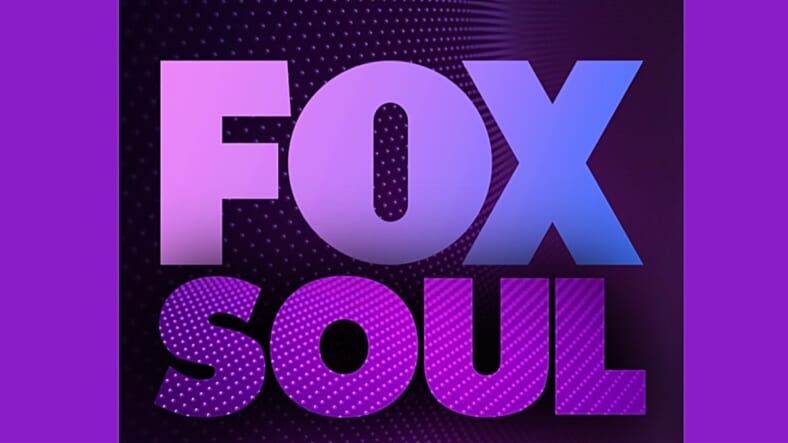 Fox Television Stations has launched a new, live streaming platform with shows that are catered specifically for a Black audience.

Fox Soul is a live and interactive streaming channel aimed to “celebrate Black culture and highlight the real topics that affect the everyday lives of the African American community through frank and insightful dialogue with local and national influencers,” according to an announcement the network provided on Monday to The Wrap.

“We are proud to debut this African American focused channel, created by and for the members of the Black community. We intend to inform, inspire, and empower our viewers by meeting their needs for authentic conversations on topics relevant to our lives,” James DuBose, head of programming for Fox Soul, said in the announcement.

The free streaming platform currently only airs Monday through Friday. Along with original programs, the lineup will include existing shows from Fox stations. Some of the channel’s original programs include “One on One with Keyshia Cole,” “On the 7 with Dr. Sean,” “The Tammi Mac Late Show,” “Out Loud with Claudia Jordan,” “The Mike and Donny Show,” and “Fit and Fab with Elise Neal.”

Here’s an introduction to some of the original shows featured on Fox Soul (show descriptions provided by Fox):

On the 7 with Dr. Sean — Hosted by spiritual leader Dr. Sean McMillan, this program tackles the daily hot topics that concern the Black community through the lens of unwavering faith and insight.

The Mike and Donny Show — Hosted by Mike Hill and Donny Harrell, this talk show presents frank conversations about the issues that Black men and women face today.

The Tammi Mac Late Show — Hosted by radio personality Tammi Mac, this show is a celebration of Black culture through music, performance, and the spoken word with meaningful conversation.

Out Loud with Claudia Jordan — Hosted by Claudia Jordan, this talk show provides the perspective of a Black woman on issues surrounding dating, beauty, and relationships.

Fit and Fab with Elise Neal — Hosted by Elise Neal, this is a weekly show concentrating on fitness, health, and nutrition.

One on One with Keyshia Cole — Hosted by singer, songwriter, actress, producer, and television personality Keyshia Cole, this talk show features in-depth interviews with notable celebrities and entertainers and covers issues facing the Black audience.

“FOX SOUL slaps down misnomers about our people and celebrates our culture and our excellence. I could not have asked for a better platform to speak greatness about and into my community. I’m confident our content will live up to its purpose and tagline, ‘Our Voice, Our Truth,’” Tammi Mac said, according to The Wrap.

READ MORE: Fox’s Tomi Lahren apologizes for tweet on Kamala Harris saying she slept her way to the top

The original programs will air on weeknights from 6 p.m. through 10 p.m. PST. The original shows will be followed by two hours of FOX local TV.

Fox Soul is available on iPhone, Android, Apple TV, and FireTV apps and also on the web at foxsoul.tv.