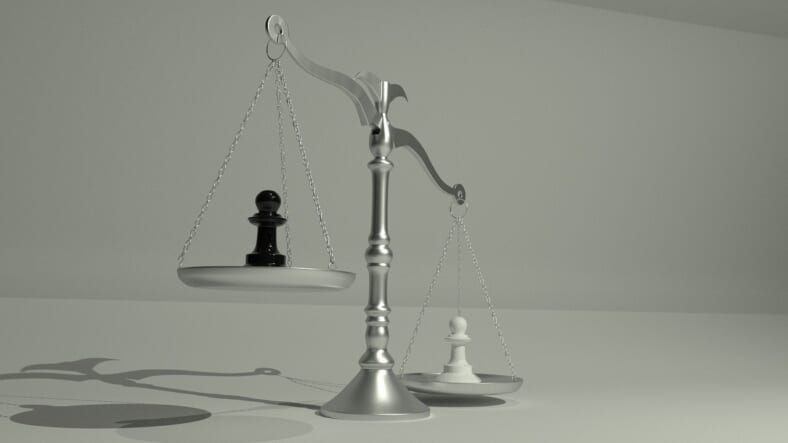 Image by Firentis from Pixabay

An insurance company in Denver has opted to pay $20.5 million to settle claims that it systemically discriminated against Black and female employees.

According to a complaint filed with the U.S. Equal Employment Opportunity Commission in September 2016, the aggrieved parties formerly employed by Jackson National Life, allege they were not only subjected to a toxic work environment but also tasked with navigating around blatant sexual misconduct and harassment.

Some workers recalled being called “resident streetwalkers,” and being described as “lazy”, among other insults, while one Black female employee said that during a work function was asked to get on her knees while holding a bottle of vodka.

“While there has been no finding by a court or jury that Jackson violated any laws, we are humbled and recognize the associates who made claims in this case believe they were not treated fairly or in a way that aligns with Jackson’s core values,” explained company spokesman Patrick Rich.

As outlined by the settlement the Tennessee-based company is now under a four-year consent decree and has been ordered to pay $20.5 million in attorney fees, damages and costs to the 21 complainants at its Denver and Nashville offices. The group of 21 consists of thirteen Black employees, seven white women and the white vice president who was fired.

“I hope it sends a message to the whole financial industry,” EEOC regional attorney Mary Jo O’Neill told The Denver Post. “This is an industry where there are very well-paying jobs and it’s long been the domain of white males.”

O’Neill also noted that she is hoping this case, “sends a message to the financial industry to take discrimination against people of color and women seriously.”