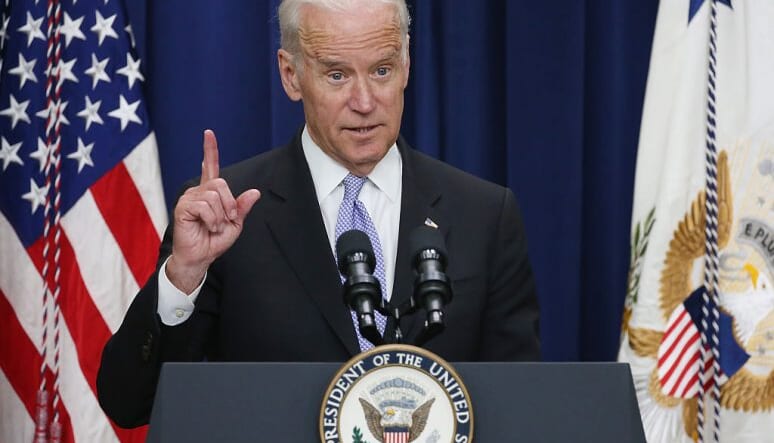 Democratic presidential hopeful Joe Biden has kicked off an initiative to get students at historically black colleges and universities excited about his campaign.

The Biden campaign recently released a video for the “HBCU Students for Biden” initiative that points out the achievements of HBCUs throughout America – from playing an instrumental role in the Civil Rights Movement to serving as the backbone of the country’s Black middle class. Biden also announced three student co-chairs for the initiative, and the co-chairs attend Spelman College, Texas Southern, and Claflin University.

“Joe Biden is not only investing in us but investing in a better America,” the video narrator says. “Historically black colleges and universities built America’s black middle class, and Joe Biden knows that’s the backbone of our country,” a narrator says in the clip.

Biden proposes giving HBCU’s $70 billion under the plan to invest in infrastructure, boost enrollment and help retain staff, among other things. The plan also aims to close the funding gap between historically black colleges and universities and other mostly white colleges, according to BuzzFeed News.

“Joe Biden has always been, and continues to be central to civil rights activism and social justice, and produce outstanding young leaders. … The campaign is proud to have student leaders on HBCUs across the country organizing and volunteering for our campaign, and their strength will help us win the nomination and beat Trump,” Kamau M. Marshall, Biden’s campaign aide, told BuzzFeed News.

“For many African Americans, it’s not lost on us that this was an older white man willing to stand behind a younger African American man and to be a part of his team as a No. 2,” Lance Bottoms told Yahoo News. “That may be something that may appear very subtle to a lot of people, but to African Americans it’s a very strong signal.”

However, the timing of the rollout has political pundits saying it also is aimed at attracting younger Blacks to the Biden campaign, a demographic that Biden is currently losing to Sen. Bernie Sanders.