He was one of nine MOVE members convicted in the wake of a siege that left a police officer shot to death. 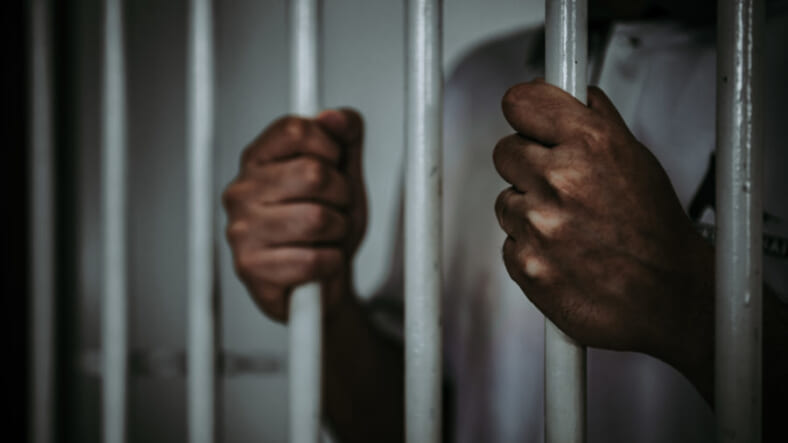 Delbert Orr Africa had already been arrested, convicted and imprisoned as a member of the MOVE activist group, when Philadelphia police in 1985 notoriously ended a conflict by dropping a bomb on their home base, killing 11 people and burning dozens of surrounding houses.

Orr Africa on Saturday was released from Pennsylvania state prison, according to The Guardian. He was one of nine MOVE members convicted in the wake of a siege that left a police officer shot to death.

Now, 73 years old, he was one of the last of the “MOVE 9” still imprisoned. One still remains; Orr Africa is the sixth to be released, and two have died, according to KYW radio. Orr Africa had been jailed since 1978.

The nine had originally been sentenced to 30 years to life in the killing of the officer. But, Brad Thomson, who is part of Orr African’s legal team, told The Guardian that releasing him “affirms what the movement to free the Move 9 has been arguing for decades: that their continued incarceration is unjust.”

Orr Africa’s arrest was captured on video, the Guardian reported, that showed him leaving the Philadelphia house under siege with his arms outstretched, a police rifle pointed at his neck, then being slammed to the ground and kicked in the head.

He described the arrest in an interview with the Guardian last year: “I went down, and after that I don’t remember anything till I came to and a dude was dragging me by my hair and cops started kicking me in the head.”

The members of MOVE all took the surname “Africa.” After the 1978 arrest, they reassembled at a new headquarters, the one that eventually was the location of the 1985 police standoff, which ended with police flying a helicopter in to drop an incendiary device on the roof.

One of the five children killed in the attack was Orr Africa’s then-13-year-old daughter, Delisha.

Of the original MOVE 9, only Charles “Chuck” Africa remains in prison.