Yo Gotti Speaks out Against the Inhumane Treatment in Mississippi Prisons

"Even if you’re a criminal, you still don’t deserve to live like that." 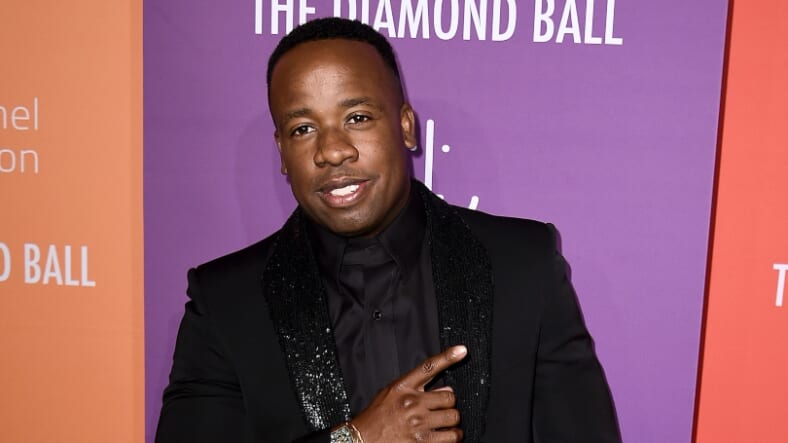 Activists, celebrities, and everyday folks have been speaking out on social media about the five inmates recently killed in prisons across the state of Mississippi.

Rapper Yo Gotti is among the voices speaking out against the injustice. Yo Gotti is teaming up with Jay-Z to file a lawsuit against the Mississippi Department of Corrections Committee and has even written to the former Governor of Mississippi, Phil Bryant regarding the gravity of the situation.

In an exclusive sit-down with theGrio, Yo Gotti discusses his position on the recent incidents in Mississippi and his plans to make an impact.

“These facilities are supposed to be for rehabilitation. Those people are supposed to come home, better, not die while they’re in jail. So, you know, I just think we have to do what we can do from the outside that can help the people, ” Yo Gotti tells theGrio.

The Tennessee native shares that one of the reasons he was inspired to speak out is the fact that Mississippi is close to home for him. “If you cross over one street in Memphis, you technically in Mississippi,” he tells TheGrio. Yo Gotti also details his initial reaction when he saw the graphic images and heard the tragic stories of the inmates in the prisons. The “Rake it Up” rapper states that jail is more complex than just a consequence of punishment, because there are people wrongfully in jail, awaiting trial, and people who can’t afford to make bond.

“All of them are in the same facility, so how you distinguish who’s who? And even if you’re a criminal, you still don’t deserve to live like that,” he tells theGrio

Yo Gotti emphasizes that regardless if you are an artist or someone who clocks into a 9 to 5 everyday,  if something is important to you, touches you, or bothers you, then you should speak up and take action.

“If I feel like it’s something to speak about or it’s an issue to me. I speak about it,” Yo Gotti tells theGrio

Yo Gotti’s message to inmates is that “we just hope that they can be as strong as they could be. And that we will try to help them from the outside as much as we can, you know, to just hold on.”

Corinne Dorsey is a Grio HBCU Contributing Writer and freshman journalism major with a minor in political science at Howard University. Follow her at @corinne.alecia on Instagram and Twitter at @corinne_dorsey.