When it comes to prison reform and the inhumane treatment of inmates both Hov and Roc Nation are calling people out by name! 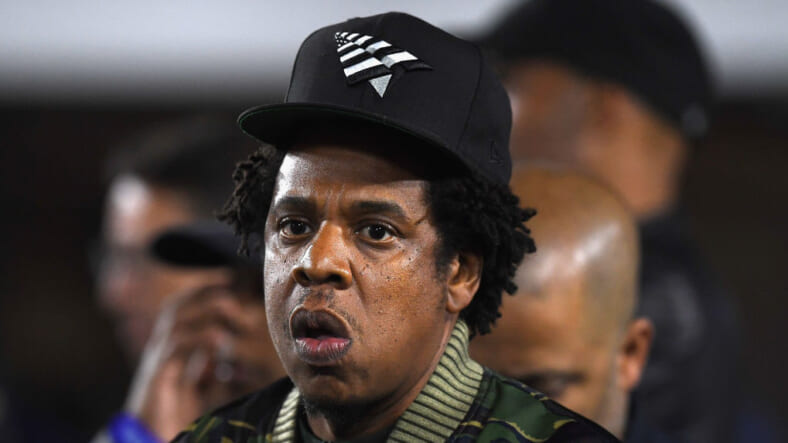 This week it was confirmed that hip-hop mogul and prison reform activist Jay-Z has sued the head of the Mississippi Department of Corrections and the warden of the state penitentiary.

The suit was filed on behalf of over two dozen prisoners who allege the two officials were willfully negligent in stopping the brutality that resulted in the deaths of five inmates over the past two weeks.

READ MORE: Colin Kaepernick opens up about the police shooting of a Black man that propelled him into activism

“These deaths are a direct result of Mississippi’s utter disregard for the people it has incarcerated and their constitutional rights,” reads the lawsuit, which was filed by Jay-Z’s lawyer Alex Spiro at the U.S. District Court in Greenville, Mississippi.

“We cannot treat people this way and it’s time to do something about it,” Spiro of the Quinn Emanuel Urquhart & Sullivan LLP law firm elaborated in a statement sent to the news affiliate.

Prior to the lawsuit Spiro sent a letter dated Jan. 9 to Hall and Mississippi Gov. Phil Bryant on behalf of Jay-Z and rapper Yo Gotti (Mario Mims) which took specific issue with the “inhumane conditions in prisons operated by the Mississippi Department of Corrections.”

The lawyer also warned they were “prepared to pursue all potential avenues to obtain relief for the people living in Mississippi’s prisons and their families.”

“This unthinkable spate of deaths is the culmination of years of severe understaffing and neglect at Mississippi’s prisons,” the correspondence continues. “As Mississippi has incarcerated increasing numbers of people, it has dramatically reduced its funding of prisons. As a result, prison conditions fail to meet even the most basic human rights.”

It was also noted that, “people are forced to live in squalor, with rats that crawl over them as they sleep on the floor, having been denied even a mattress for a cot.”

Jay Z suing DOC in Mississippi and investing $3 million in Promise, a startup company that helps state and local governments track parolees with GPS technology. He all over the place ?https://t.co/U3G4B869OJ