Beyonce shares tribute to Kobe Bryant and daughter Gianna: “You are deeply missed” 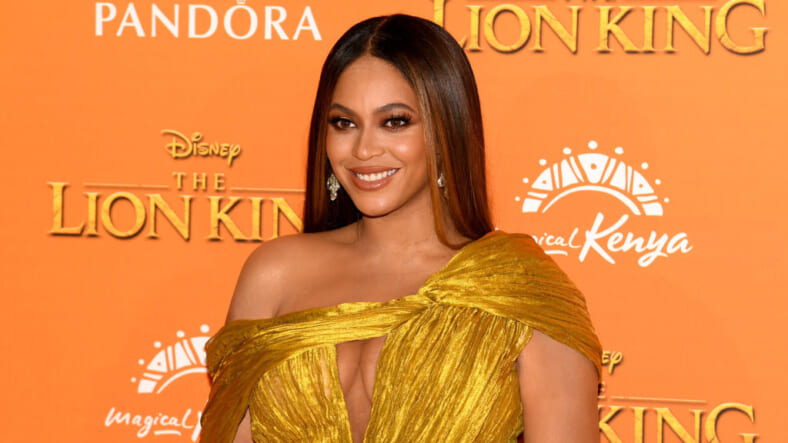 The world is still reeling from the tragic death of NBA icon Kobe Bryant and his 13-year-old daughter, Gianna Bryant. The superstar died after his helicopter crashed in Calabasas on Sunday, claiming the lives of all nine people on board.

While several celebrities expressed their grief and celebrated his life during the Grammy Awards at the Staples Center that night, Beyonce has been quiet about the tragedy until now.

Beyonce took to social media on Wednesday evening to share her condolences and posted three photographs along with a heartfelt message.

The first photo shows Kobe Bryant as a child and the second is a snapshot of a smiling Gigi posing in front of flowers.

The third photo features Kobe Bryant kissing his adorable daughter at a basketball game and was posted with the caption: “I will continue to diligently pray for your Queens. You are deeply missed beloved Kobe.”

I will continue to diligently pray for your Queens. You are deeply missed beloved Kobe.

Some people may have forgotten that the legendary basketball player who turned to content creation after he retired also had a short-lived rap career.

He was featured on the remix of Destiny’s Child hit “Say My Name” and appeared in their music video for “Bug A Boo” in 1999.

TB to Kobe rapping on Destiny's Child Say My Name remix. Kobe was a huge hip hop fan so taking a try at rapping was inevitable for him. #beyonce #RIPKobe #RIPMamba #RIPKobeBryant

In 2009, Beyonce sang his praises during an interview after she was asked which NBA player she most admired.

“I can always see that he’s focused, he works harder than I could ever imagine…it’s just like he’s just in the zone,” she said at the time. “He’s undeniable as far as his talent.”