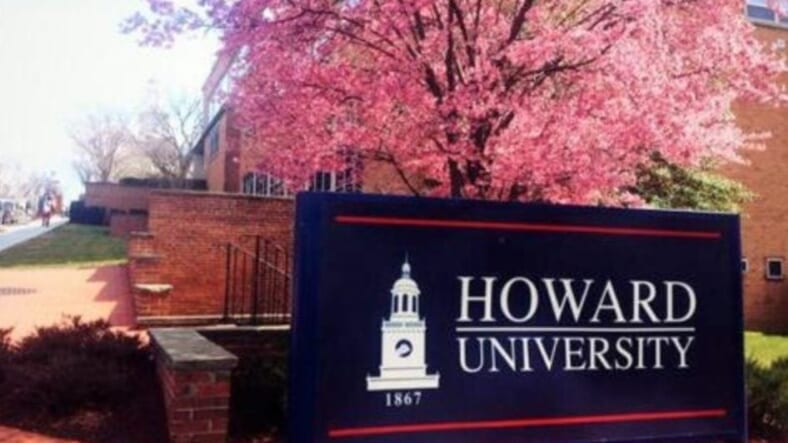 The Howard University College of Medicine has received a $42,000 grant to help support children living with sickle cell disease in the Washington, D.C. area.

There are roughly 1,500 children with sickle cell in the D.C. metropolitan region and the grant from the Walter Brownley Trust will help the university provide educational and other support services to those impacted, according to Howard University.

The grant is entitled “LIFE (Learning Is Fundamental for Everyone) with Sickle Cell Disease” and has components covering education and advocacy training, transportation assistance, informational workshops for families and distribution of other important resources, the school reported.

READ MORE: Stacey Abrams on being open to accepting VP role: ‘Of course I want it’

“Most sickle cell disease patients have low socioeconomic status, lack social support, and face many barriers for achieving optimal medical care and educational achievement,” Dr. Sohail Rana, professor of pediatrics in the College of Medicine and lead administrator of the “Life” project, said in the Howard University article. “The condition can also result in brain complications that place youth at high risk for limited educational achievement. This grant will help us ensure that children and youth with sickle cell disease are fully connected to available resources in the school system and in the larger community.”

To learn more about the project, contact Patricia Houston at phouston@howard.edu or 202-865-4578.

Last month, Howard University received the largest donation in the school’s history to boost interest in attracting more Black students into STEM fields. The $10 million gift from the Karsh Family Foundation will go toward the school’s Karsh STEM Scholars Program, which offers full-tuition scholarships for 30 students each year.

The program, formerly called the Bison STEM Scholars Program but renamed after the donation, was created in 2017 to “increase the number of underrepresented minorities earning a Ph.D. or combined M.D./Ph.D. in a STEM discipline,” according to NBC News.