'Self Made' shows how Madam C.J. Walker, the first Black self-made millionaire, lived her extraordinary life 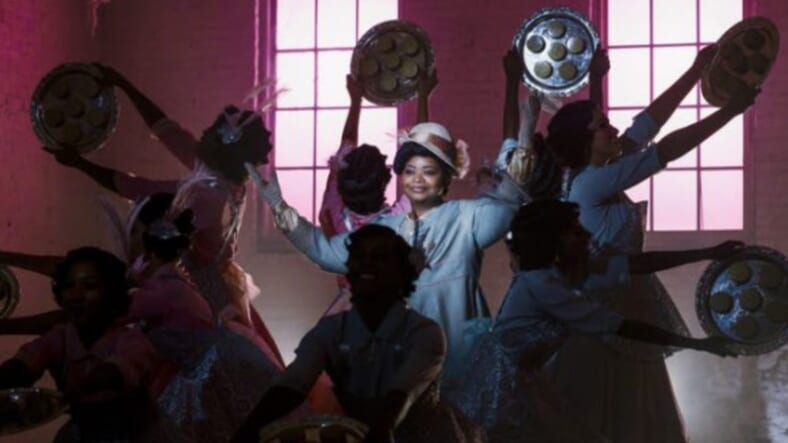 It’s Black History Month and every year we highlight figures, past and present, who have impacted the world. Names like Madam C.J. Walker, the first self-made millionaire, almost always makes the cut. She was truly ahead of her time in more ways than one. In the early 1900s, women were barely allowed to work. It was unfathomable that a woman– a Black woman, would become the breadwinner for her family by creating an opportunity for her community.

Today, Black women are out-performing; attaining more degrees, establishing more businesses and earning more money than ever before. In fact, The 2018 State of Women-Owned Business Report shows black women-owned businesses with a 164% growth from 2007 to 2018. That’s three times the rate of all women-owned businesses. The Federal Reserve has found that Black women, particularly ages 35-54, are the only racial or ethnic group with more business ownership than their male peers.

These stats in mind, Netflix’s new series, “Self Made: Inspired by the Life of Madam C.J. Walker,” demonstrates the power of women in business both behind the scenes and on the screen. The four-part limited series is a riveting illustration of the life journey of Walker with excitement, compassion and insight like never before.

“Self Made,” based on the book “On Her Own Ground” written by Walker’s great-great daughter A’Lelia Bundles, offers a deeper look into the life of the luminary and the lives of those around her too. Each episode offers greater insight into the impact of the visionary’s nontraditional ambition. Amidst rejection, fierce competition, betrayal, and setbacks, Walker committed to never settling, always reaching for more by handling her business with wisdom and integrity. 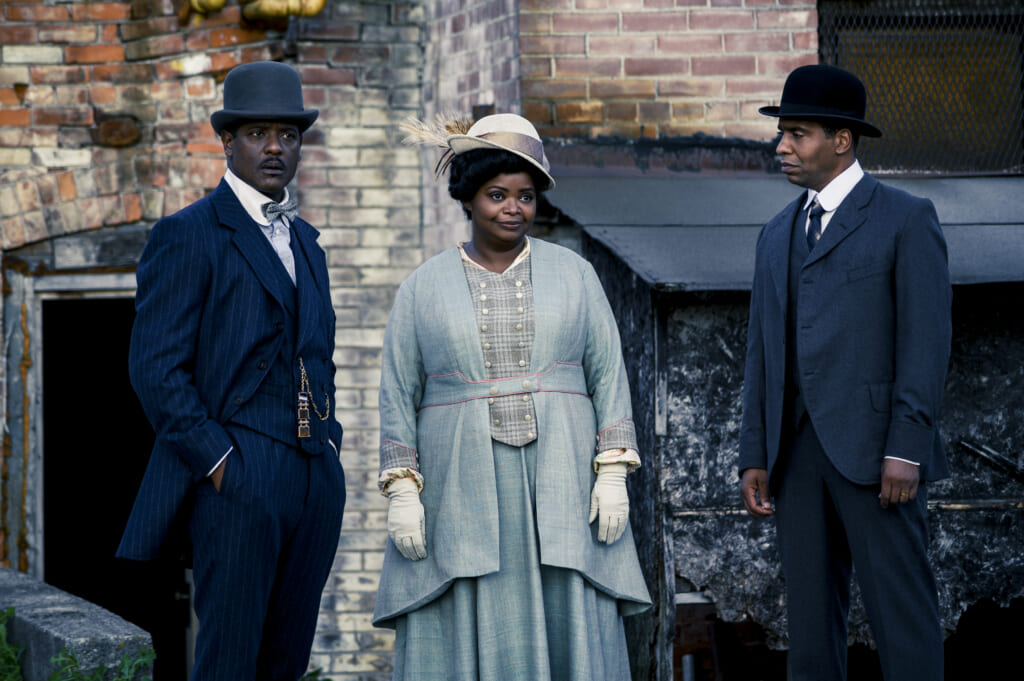 In an intimate press breakfast on Monday (Feb. 17), Underwood reflected on what he believes brought the two together: “I think he was attracted to her physically. Talking about Octavia specifically, those big baby browns. I got lost in those, and we wanted to show that,” he said. “[Her husband] was attracted to her drive, her passion, her brilliance. I think everything that attracted him is what made him feel ‘less than’ eventually,” Underwood concluded.

Film Director Kasi Lemmons revealed that Haddish wanted to tell this story for years so much that when she showed up to set, she was well equipped with historical context. Nicole Jefferson Asher, co-showrunner and executive producer added, “Langston Hughes dubbed A’Lelia as the ‘Joy Goddess of the Harlem Renaissance.’ Tiffany was the first person that we thought of in terms of playing someone who embodied that.”

Bill Bellamy, Carmen Ejogo and Garret Morris round out the star-studded cast as supporting, yet relevant characters. Elle Johnson, co-showrunner and executive producer said the goal of “Self Made” was to show the full spectrum of black people.

She shared an interesting perspective on the creative process. “Madam C.J. Walker helped us get this film made,” Johnson said. “I feel like often times we felt, ‘She is with us. She is helping us make sure we tell this story the right way and that it gets made.’ At a certain point we all dubbed ourselves ‘las brujas negras,’ some black witches,” she laughed.

NBA All-Star LeBron James’ SpringHill Entertainment signed on to executive produce “Self Made.” Bellamy shared his thoughts on the partnership: “I think him being a part of it– not only does it give us…an influx of audience. He’s the top athlete in the world. But also we’re giving him something. We’re giving him credibility because this is a fantastic piece. We have numero uno [female] directors, we have female producers and writers, this is like a movement. You don’t want to miss this ride. I think the timing is amazing when they hear the story of all the women who are creators, who made this story happen.” 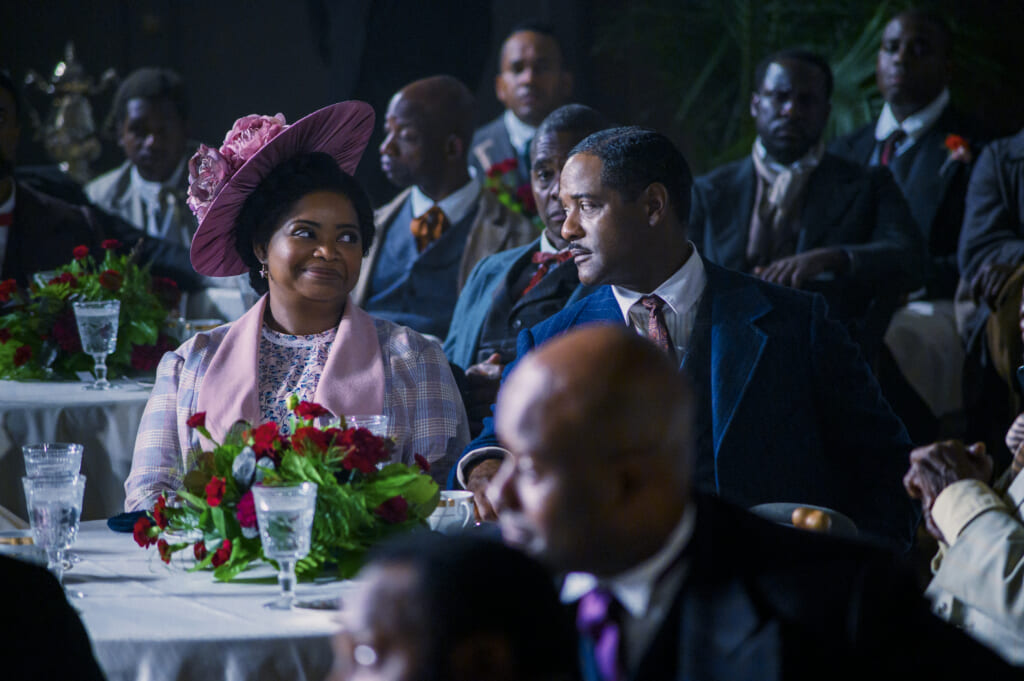 This sisterhood behind the scenes was felt effectively on-screen as  Asher recalled: “[Madam C.J. Walker] really looked to other black females to help her. She was able to become a millionaire by doing a service for black women and for providing something that didn’t exist and those women looked out for her…and were her loyal clientele. Working on this project made me reconceptualize sisterhood.”

Many of us couldn’t begin to imagine the level of self-visualization and focus it takes to achieve what Walker did even in 2020. Could you picture the added pressures of being a self-educated, orphan born to slaves, widowed with a child by your teen years and repeatedly told you’re not beautiful enough to work in beauty or not masculine enough to be in business? Madam C.J. Walker was a true heroine who left a legacy that is reflected today.

“Self Made: Inspired by the Life of Madam C.J. Walker” comes to Netflix March 20.