Lauren London responds to speculation that she and Diddy are dating

"I’m a woman in grief and I don’t play about Nip, my family, my character and code," the actress posted 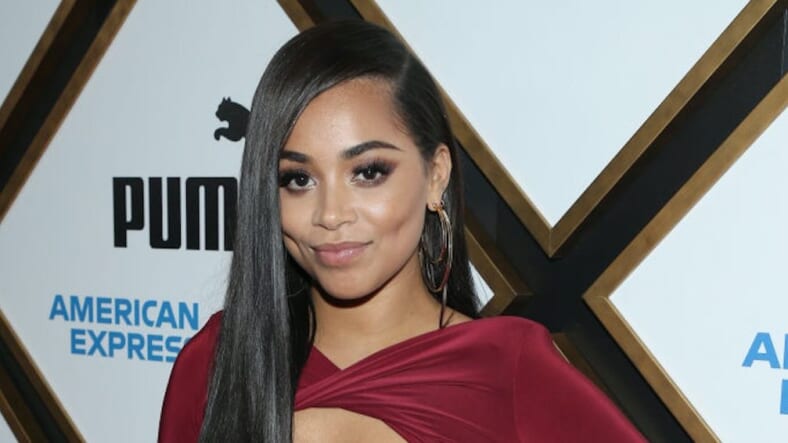 Lauren London has been a beacon of strength since the tragic and untimely passing of her longtime boyfriend Nipsey Hussle. Now the actress is speaking up (and shutting down) all the rumors that she and hip hop mogul Diddy are dating.

According to Baller Alert, Thursday, she took to her Instagram to post an image with text that said, “Stop f**kin playing with me and my name. Now let me get back to healing.”

“I’m all love and peace but never forget,” the caption read, echoing the same sentiment. “I’m a woman in grief and I don’t play about Nip, my family, my character and code. Bout to drink a green juice to start the day though.”

The image has since been deleted, and in its place, she posted a photo of the Nipsey, writing, “Still His! King Ermias! Never Forget!”

The speculations that London was possibly dating again were sparked after Diddy posted two black and white photos of him and her on his Instagram. He tagged her in the pictures and captioned both as “#lostfiles.”

He also posted another photo of them on his Instagram Story, which read, “More Lost Files … Me & My Sister @laurenlondon at the @rocnation brunch.”

Even though he innocently refers to the 35-year-old as his “sister”, Diddy, who was a friend of both London and Hussle, has since deleted the photos in the wake of the reactions they received.

London and Hussle dated from 2013 until last March when he was murdered at the age of 33. London is the mother of son Kameron, 10, with her ex Lil Wayne, while Hussle had a daughter, Emani, 11, with his ex Tanisha Foster. Together the couple shared a 3-year-old son Kross.

Hussle was killed in 2019 outside of his clothing store in the Hyde Park neighborhood of his native Los Angeles.