The disgraced Hollywood mogul was found guilty of committing a criminal sex act in the first degree involving one woman and rape in the third degree involving another woman. He was acquitted of predatory sexual assault. 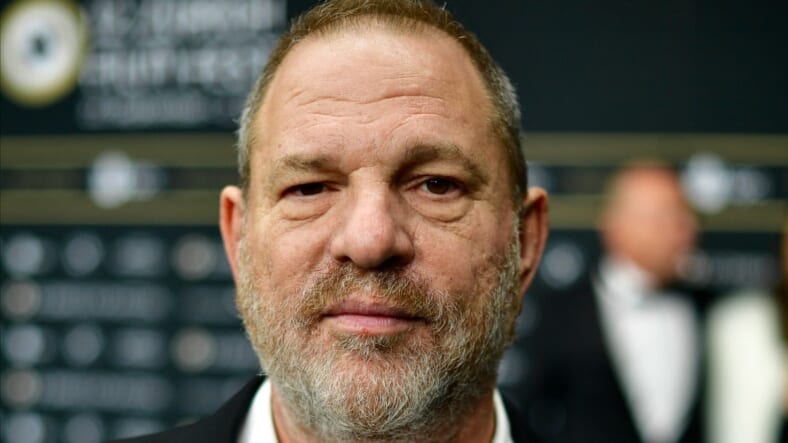 Disgraced Hollywood mogul, Harvey Weinstein, has been found guilty of rape in the third degree and sexual assault.

According to NBC News, Monday, he was convicted of third-degree rape against former aspiring actress Jessica Mann, and a count of criminal sexual act in the first-degree against former production assistant Miriam Haley.

READ MORE: Taraji P. Henson says Harvey Weinstein stopped her from getting a role due to Race

However, for some, the victory was bittersweet given he was acquitted on the two most serious criminal charges up against him: the two counts of predatory sexual assault, which could have resulted in a life sentence and a count of first-degree rape against Mann.

Over 80 women have ultimately come forward to accuse the once-powerful Oscar-winning producer of sexual assault and harassment going back decades. In this case, specifically, the charges were primarily based on allegations made from Haley and Mann.

Six women testified that Weinstein sexually assaulted them, but when Haley and Mann took the stand they each described their experiences in graphic detail. Haley outlined how Weinstein forcibly performed oral sex on her in his Manhattan apartment in 2006, while Mann alleged he raped her in a Manhattan hotel room in 2013.

This landmark trial came down to a jury of seven men and five women who deliberated for five days.

Weinstein pled not guilty in the case and denies all allegations of nonconsensual sex. In addition to this trial, he’s also been charged with 2013 attacks on women in Los Angeles.