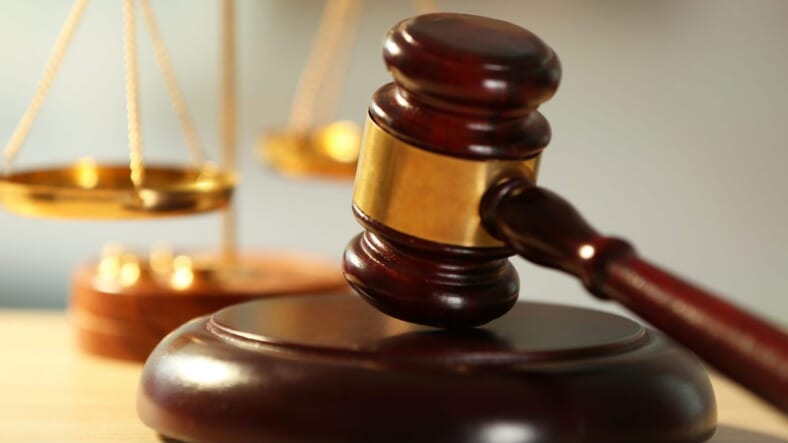 A Black attorney filed a gender and racial discrimination lawsuit against WeWork on Friday in Manhattan Supreme Court, claiming her salary and title were changed after she left a lucrative job.

The woman, Ayesha Whyte, alleges that the shared office space company downgraded her position and pay after she was hired, according to New York Daily News.

READ MORE: Juvenile performs ‘Back That Azz Up’ at Tom Steyer rally

The suit claims that Whyte was initially hired to work for the company as its director of employee relations in New York City and receive a $195,000 salary.

“WeWork enticed her to leave her prior job. It lured her with the promise of a ‘director’ position based in WeWork’s Manhattan headquarters as well as a high salary,” the suit says.

After Whyte left her previous job at Disney and accepted the opportunity, the suit says that the attorney was informed that she would not work in that particular position. She was also told that she would receive a 20-percent pay cut and have to relocate to Washington, D.C.

“WeWork did an about-face,” the suit states. “It said she would not have the position she was hired for after all…It then hired a non-African American into the role she was promised at a salary more than twice as high as that promised to (Whyte).”

Whyte’s case is part of a larger issue when it comes to Black employees who work for the shared office space company, the suit contends.

The lawsuit also details that less-qualified, White employees received promotions over her and were even paid more. According to court documents, one white man was allegedly paid more than twice as much as the plaintiff,” The New York Post reports.

Employees working in high positions, including WeWork’s co-president, have been accused of discriminatory acts.

Court papers also reveal that Whyte was allegedly fired on false pretenses on Oct. 27 for her complaints.

A spokeswoman for the company claims Whyte’s allegations are false.

“At WeWork, we prioritize equal employment opportunity, including hiring, promotion and compensation, and believe these claims are wholly without merit,” WeWork’s spokeswoman, Nicole Sizemore stated.