Why is the death penalty still a thing in 2020?

(OPINION): Writer Dustin Seibert makes the case against capital punishment in the wake of the Alabama execution of Nathaniel Woods.

We’re 20 years into the 21st century, and we still have to deal with the continued existence of the McRib, new Taylor Swift music and the need to toss our beverages before entering airport TSA checkpoints. All of that, however, is more acceptable than the fact that the death penalty is still a thing in America.

Sometimes it’s easy to forget that we still legally abide state-sanctioned murder, especially when you live in a state that has abolished it, as I do. Leave it to the good state of Alabama to jolt us right back to our Evil Empire-reality as it did Thursday night when it executed Nathaniel Woods, Jr., shortly after the United States Supreme Court issued a temporary stay that it rescinded just hours later.

I preface the rest of this story by admitting that, by virtue (or consequence) of being a born and bred Detroiter, my personal moral bona fides tend to skew eye-for-an-eye. For example, I’d love to see the families of Dylann Roof’s victims spend 10 uninterrupted minutes with him in a locked, windowless room. 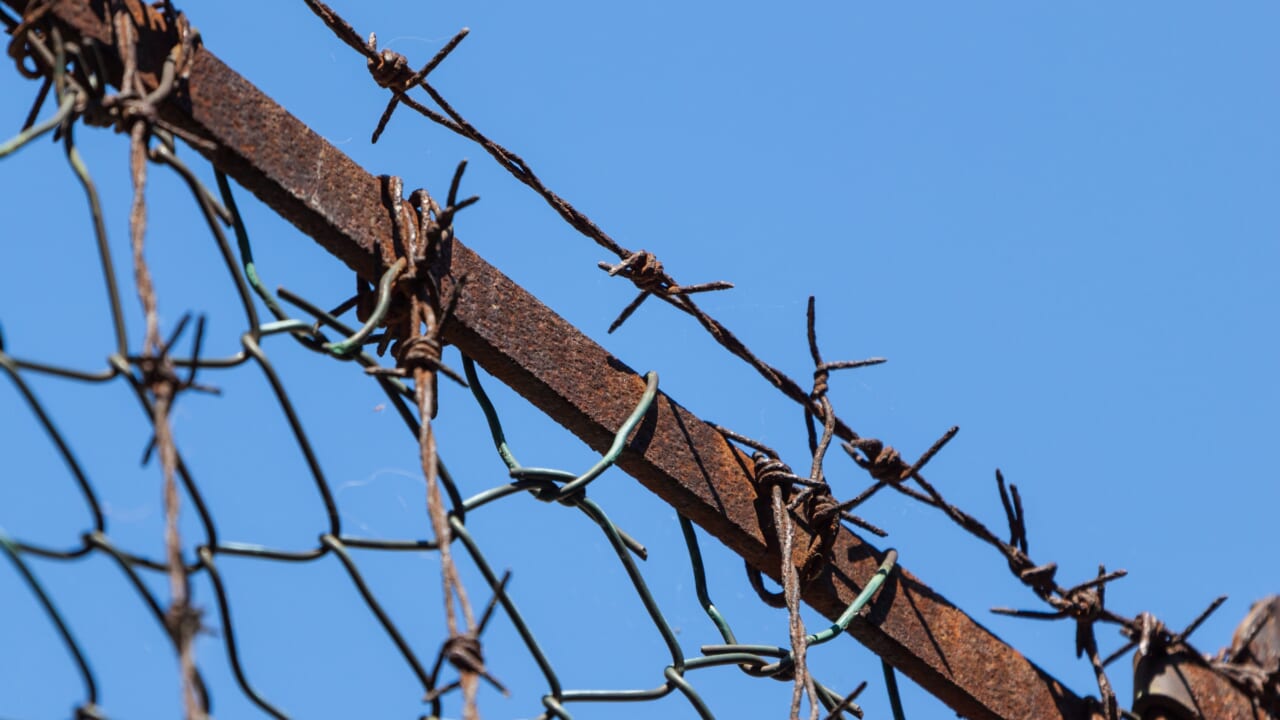 But the state has no damn business taking lives for a litany of reasons. By all accounts, it would appear that Woods has joined the sadly non-exclusive ranks of departed folks who should not have been put to death by the state or anyone else.

The issues with state-sanctioned death are manifold, but two are most relevant in Woods’ case. First, no one should be put to death if there’s even a tincture of evidence suggesting their innocence, and there was more than a tincture with Woods.

Spencer is also on death row awaiting appeal, and nothing anywhere suggests that Woods pulled the trigger or had any influence over Spencer to do so; Spencer himself even admitted that Woods was “100 percent innocent” of the shootings.

For all intents and purposes, Woods is dead because he was a 20-something drug dealer in the wrong place at the wrong time.

The other issue, of course, is the historical and systemic imbalance of the death penalty and its implementation on Black and Brown people. Entire books and other scholarly works have been dedicated to the racial bias inherent in the death penalty and the social justice system at large, but if you need quick and dirty empirics, look no further than the research from Washington D.C.-based nonprofit Death Penalty Information Center.

Just a few stats: Black people make up 34 percent of the more than 1,500 U.S. executions since 1976, despite comprising about 12 percent of the country’s total population. In California, you’re more than three times as likely to be sentenced to death for killing whites over Blacks.

In Washington state, a jury is three times more likely to recommend a death sentence for a Black defendant than a white one in a similar case. Thirty states still employ the death penalty; perhaps it should come as no surprise that the vast majority of them are below the Mason-Dixon line.

Other pertinent stats: 88 percent of academic criminologists reject the idea that the existence of the death penalty deters people from committing murder. It costs states millions more per year to enforce the death penalty than to punish the same prisoner with a life sentence. Finally, if you think lethal injection is a light and fluffy alternative to the cruel and barbaric electric chair, rethink that shit as well. 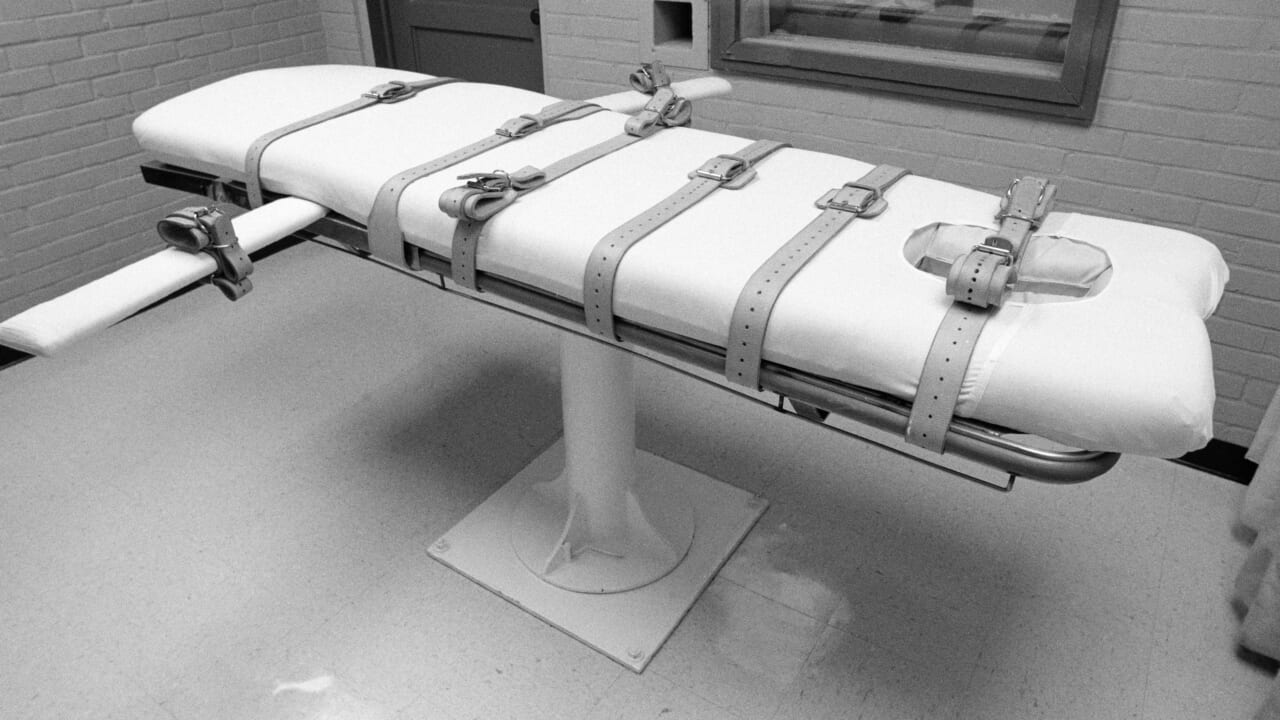 I wish I could feel more optimistic about the abolition of the death penalty in a country where someone can plow through an elementary school full of kids with a semi-automatic rifle and Congress not bat an eye. I mean, pop culture tends to move the needle at times, so maybe point the next capital punishment apologist you encounter in the direction of 2019 legal drama Just Mercy.

The film is based on real-life social justice lawyer Bryan Stevenson’s (Michael B. Jordan) successful efforts to get Walter McMillan (Jamie Foxx) off of death row (in Alabama) for a crime that he absolutely did not commit. Foxx was definitely snubbed for the Academy Award, and even white folks love Michael Bae, so maybe it’ll help…?

The degree of punishment that Woods deserved for being present around controlled substances is debatable. What’s less debatable is that he was put on death row because he’s a Black man who was in physical proximity to a “friend” who killed three white officers in Alabama of all places.

What’s not debatable at all…? That Woods should not be dead at the hands of the state. Say his name.