One Brooklyn mother of a teenage boy who was part of a group that beatdown and robbed a 15-year-old girl is taking responsibility for her son's participation after seeing the horrific scenes play out on video, forcing him to turn himself in. 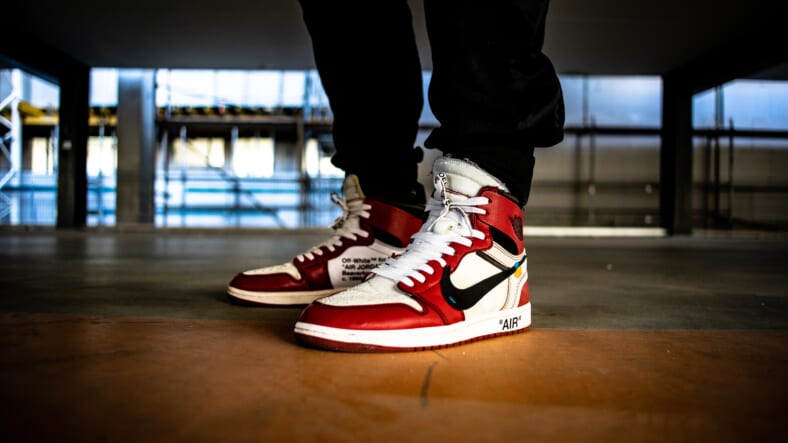 A mob of teens attack one female over shoes and phone

One Brooklyn mother of a teenage boy who was part of a group that beatdown and robbed a 15-year-old girl is taking responsibility for her son’s participation after seeing the horrific scenes play out on video, forcing him to turn himself in.

“When I saw the video I literally wanted to kill him with my own hands,” said Donna Howell, 42 “I was very, very pissed off.”

Howell was present at the Brooklyn Criminal Court for her son’s arraignment. He was one of five teens between the ages of 14 and 17 that received charges of robbery and gang assault, according to the New York Daily News.

Howell stated that her son originally did not want to turn himself in despite suggesting he should. After leaving home to run an errand her son was gone when she returned.

In the video, the female victim was seen walking Thursday on Utica Avenue in Crown Heights, when she was ambushed by over a dozen teens, the New York Post reports.

The group of boys is seen kicking and stomping the girl in the head and body as she lay curled on the ground. The Air Jordan Retro 1 sneakers she wore were pulled off her feet at the end of the beating.

“When I saw the video, I wanted to kill him with my bare hands,” said Howell.

“If I was that girl’s father, I would want to kill all of them. This is unacceptable on all levels. You don’t ever put your feet on someone, and you definitely do not treat a female like that.”

Four additional teenage boys turned themselves in and were charged. The boys were described as “strangers” to the victim by assistant district attorney Jordan Rossman.

The victim is described as a “quiet” basketball player. She is now suffering from a concussion, bruises and has fears of leaving her home.

“She goes to school, and she is a basketball player — that’s all she does. She doesn’t have problems with anyone,” said the victim’s friend, 13-year-old Jacob Black.