Kori Ali Muhammad told authorities that he was fed up with racism and once he killed one white man, he decided to go on a killing spree and kill more 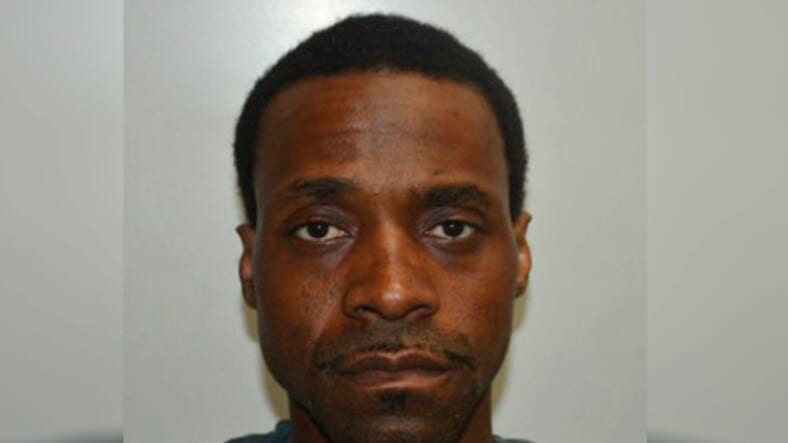 A Black man accused of killing four people in Fresno, Calif. has confessed to detectives in a recorded interview that he intentionally targeted white people as his victims.

According to The Fresno Bee, in the chilling recording, accused killer Kori Ali Muhammad confirmed suspicions that his crimes were racially motivated to authorities. He allegedly murdered four people in 2017.

READ MORE: Rapper Pop Smoke’s murder may have been a targeted hit

“I didn’t want to do nothing to law enforcement so I just found some white men to kill,” Muhammad told police shortly after his arrest.

Muhammad, who was 39 at the time, told police he was tired of all the racism against Black people. Once he was suspected of killing one white man, he decided to go on a killing spree and find some more.

In April 2017, Muhammad was visiting a friend at the motel when security guard Williams was disrespectful to him. Williams allegedly noticed Muhammad in the area and told the motel manager to have him be charged a visitor’s fee. Muhammad went to the office to register, but the manager kicked out both the guest and Muhammad.

A security camera shows Muhammad approached the guard from behind and shot him.

“It starts taking its toll on you and you get fed up with the racism,” he said of how he felt when he believed he’d been racially profiled that day. “You get tired of letting things slide.”

Several days after the motel shooting, three additional white men were slain, beginning with Randalls, 34, who was in a Pacific Gas & Electric truck.

“When I walked up to the truck, I saw a Mexican driver and a white guy,” he recalled. “I didn’t want to target the driver because he was Mexican so I shot the white dude.”

Gassett, 37, and Jackson, 58, were later killed in the downtown area.

Muhammad’s defense attorney says he was mentally ill at the time of the murders.