Wendy Williams may have inflamed her beef with rapper Nicki Minaj, whom she says should have never married her husband, Kenneth Petty.

During her “Hot Topics” portion on The Wendy Williams Show, Williams briefly touched on the most recent news regarding Petty registering as a sex offender in California before saying she would address more during her show on Wednesday.

“The way this show is going today, we did not have enough time to get to Nicki Minaj‘s (husband)… But let me tell you something Nicki, that’s going to be my first story tomorrow,” Williams said, reported Entertainment Tonight. “I’m going to lead with this: You should’ve never married him because now you’ve ruined everything about what your brand could be.” 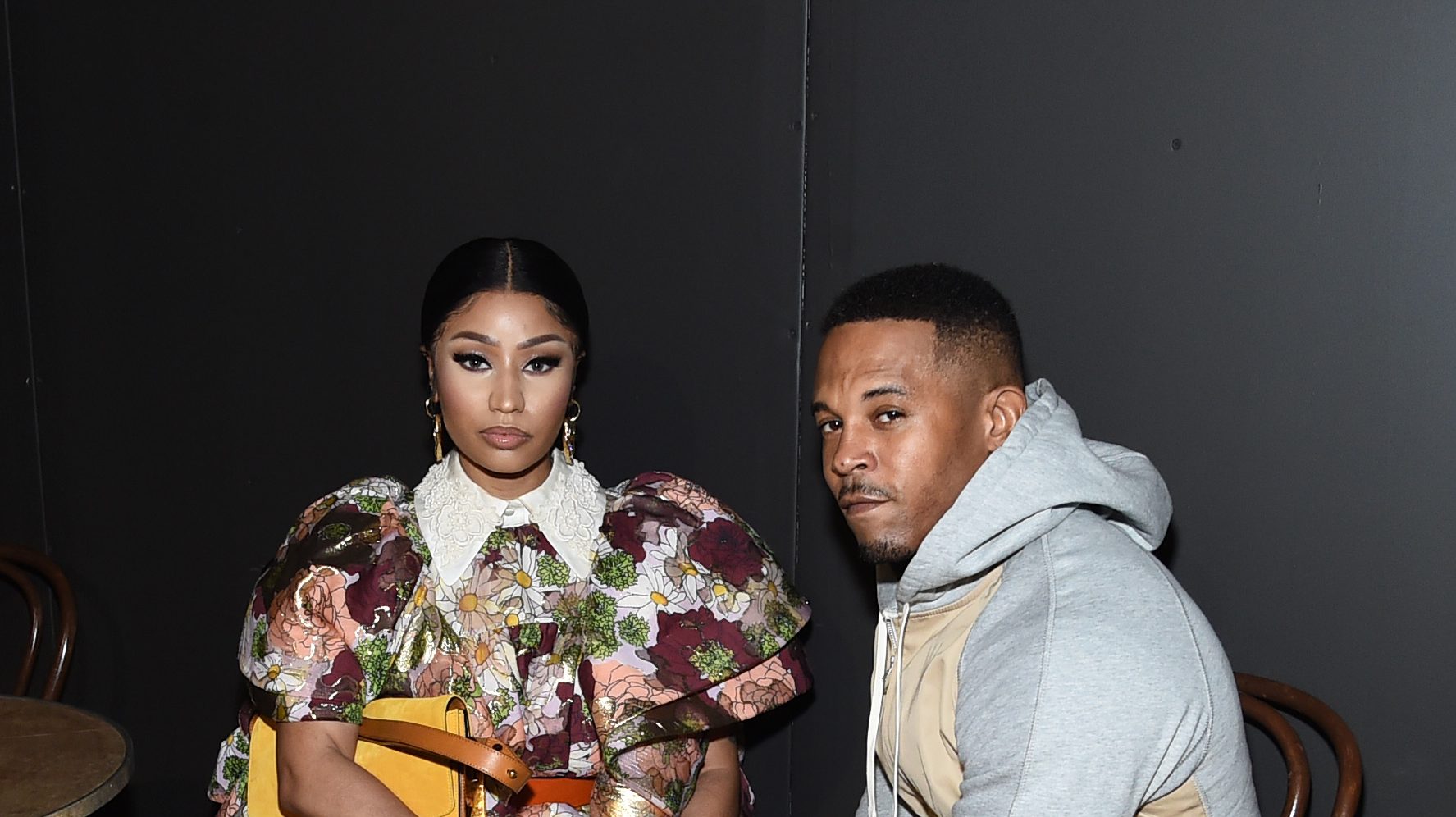 Williams told her staff to “get to digging” information on Petty’s legal history. “There’s more on him. Everybody get to digging,” she said, reported ET.

Last week, Petty was arrested on federal charges that he failed to register in California’s Megan’s Law database as a sex offender, however since then, the 41-year-old officially took care of that matter, according to TMZ.

Registering as a sex offender was required after Petty was convicted in New York of attempted rape in the first degree back in 1995, for which he served four years in prison. Petty also served time on a manslaughter conviction for his role in a New York shooting back in 2002. He was released from prison in 2013, ET reported.

Minaj has previously defended Petty against Williams’ attacks. In November, Minaj blasted Williams on her Queen Radio for her “viciousness.”

Minaj also threw Williams’ divorce from husband, Kevin Hunter, into the convo. “I pray for you because I know you’re hurting and I know you must be sick and humiliated…. So I really wanted to pray for you today, because look at where you are now in your life.”

In other Williams news, on Tuesday the host also announced that her show will not be taped in front of a live studio audience amid coronavirus concerns, ET reported.

“Wendy values her co-hosts and their daily participation but in light of the current health climate, The Wendy Williams Show will not have a live studio audience until further notice,” a show spokesperson confirmed to ET. “We will continue to produce a daily live talk show and look forward to welcoming the studio audience back when the time is right.”