If the now 58-year-old could give advice to her 20-something self, she would say, “Trust your own voice." 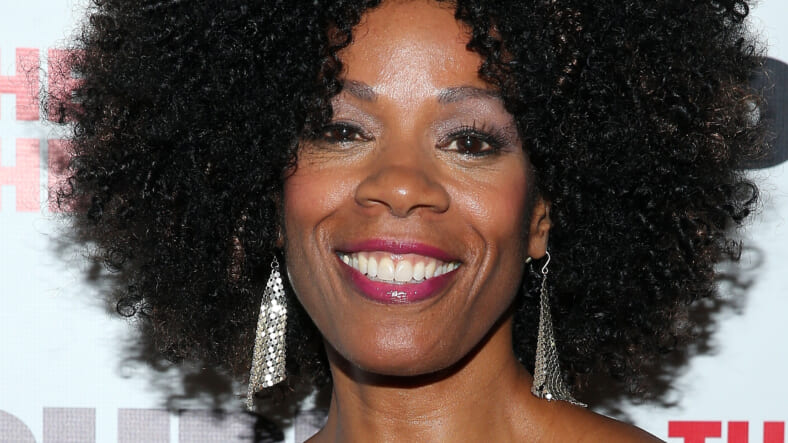 Kim Wayans may come from a family of comedy royalty but now the actress is reflecting back on her life. The funny lady would’ve done things quite differently in her 20’s had she known what she knows now.

Wayans plays a role in Lena Waithe‘s BET series Boomerang. During a YouTube video to promoting Waithe’s newest offering Twenties, the actress found herself thinking about what she’d say to her younger self.

Wayans was a cast member of the iconic 90s sketch comedy show In Living Color created by her brother, Keenen Ivory Wayans.

Her other brothers Damon Sr., Marlon and Shawn also starred on the show.

“Trying to figure out my place in the industry was hard because things are changing now and doors are opening up now,” Wayans added. “But when I was coming up and looking for opportunities, they would put you in a box, and there are certain things that are asked of you to do as a Black actress, and it really wasn’t all that thrilling, all that exciting.”

If the now 58-year-old could give advice to her 20-something self, she would say, “Trust your own voice.”

“When I was young like that, I didn’t really trust my voice,” she said. “I looked to my brothers, I looked to other people to basically tell me who I was. But deep inside I knew who I was and I knew what I wanted to do.”