Cherell Harrington objected to the hospital testing she and her child's urine for marijuana without permission. 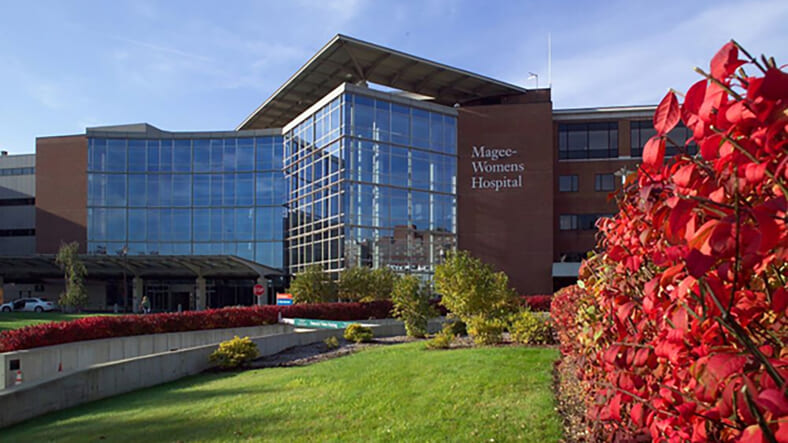 A Black mother filed a lawsuit against the University of Pittsburgh Medical Center after she said the hospital ran a drug test on her urine, without her permission, and then shared its false-positive result with child protective services.

Cherell Harrington said she had just given birth at UPMC’s Women’s Hospital in November 2017, when medical staff collected her urine and had it tested. She said an unconfirmed positive result came back for marijuana.

When the hospital staff then ran a test on her newborn son, she said the results were negative, yet they still reported her false-positive results to Allegheny County’s Office of Children, Youth, and Families, who subsequently launched a child abuse investigation against her.

According to The Philadelphia Tribune, Harrington was then subjected to a home visit where a caseworker snapped pictures of her children and asked her then 11-year-old daughter about her mother’s “use of addictive substances.”

Ultimately the agency made a recommendation not to require Harrington to undergo treatment, yet still, the caseworker obtained her medical records, spoke with her dentist, the children’s pediatrician and officials at her daughter’s school.

Harrington said the agency threatened her with an extended mandatory drug testing process if she didn’t agree to allow them to investigate her and reach out to various medical and school contacts. In her lawsuit, Harrington says the hospital and Allegheny County violated her constitutional rights and her medical privacy, according to The Philadelphia Tribune.

Harrington and a second mother, Deserae Cook, are named in the lawsuit. The lawsuit alleges Cook filled out an in-take questionnaire that asked her if she had smoked marijuana in the past, and she responded that she had but not while pregnant.

Still, her urine was collected without her consent and tested and Cook’s newborn daughter was drug tested. Although both tests came back negative, the hospital reportedly still reported her to Allegheny County’s Office of Children, Youth, and Families, and a child abuse investigation was launched.

The lawsuit, filed by attorney Maggie Coleman in conjunction with the American Civil Liberties Union of Pennsylvania, marks the second lawsuit of its kind to be filed against the University of Pittsburgh Medical Center since 2014. The lawsuit claims that there are likely dozens of women with experiences like Harrington and Cook.

There have also been a number of other similar complaints filed around the country, in Maryland, New York, California, Alabama and elsewhere, after hospital staffers reported false positives on urine drug tests that launched child abuse investigations, reported The Tribune.

In some of these cases, mothers allege that the unconfirmed or false-positive test results came from them eating poppy seed bagels, taking prescribed Valium or asthma inhalers.

This is why Marta Concheiro-Guisan, a professor of Toxicology at the John Jay College of Criminal Justice in New York, said these quick panel urine drug tests are not always reliable. They can be very sensitive and render incorrect readings.

“I can understand using those kinds of quick screenings for medical purposes, to know if there needs to be an intervention on a baby suffering from withdrawal, but using these quick screenings to challenge the custody of a child is a big issue,” Concheiro-Guisan told The Philadelphia Tribune.

“If the test comes back negative, they’re very sensitive in general, so that’s the end of the road. But if it’s positive, you always have to run a confirmatory test with more sophisticated technology.”

“You would never testify in court based on that screening,” she added.

The newspaper reports it attempted to reach out to UPMC and Allegheny County for comment on the lawsuit.