It is set to debut April 3 on Disney Plus and is the first project for Markle after she and Prince Harry officially step away from their roles within the British Royal Family on March 31.

Earlier this year it was rumored that Prince Harry had spoken to a Disney exec about his wife Meghan Markle‘s gifts as a voice-over artist. Now, it’s been confirmed that the Duchess of Sussex has indeed snagged a deal with the entertainment juggernaut.

Disney announced that Markle is making her return to show business and will be narrating a nature documentary about elephants, simply titled Elephant.

Markle was directly asked to do the voiceover by the filmmakers and recorded her portion last Fall in the UK after viewing some of the stunning footage. There is apparently no further plans at the moment for Markle to work with Disney at the moment.

At the time of their engagement, Prince Harry shared how he and then-girlfriend bonded over conservation. Their relationship evolved during a 2016 trip to Botswana.

“I managed to persuade her to come and join me in Botswana,” Harry said.

“We camped out with each other under the stars. She came and joined me for five days out there, which was absolutely fantastic. So then we were really by ourselves, which was crucial to me to make sure that we had a chance to know each other.” 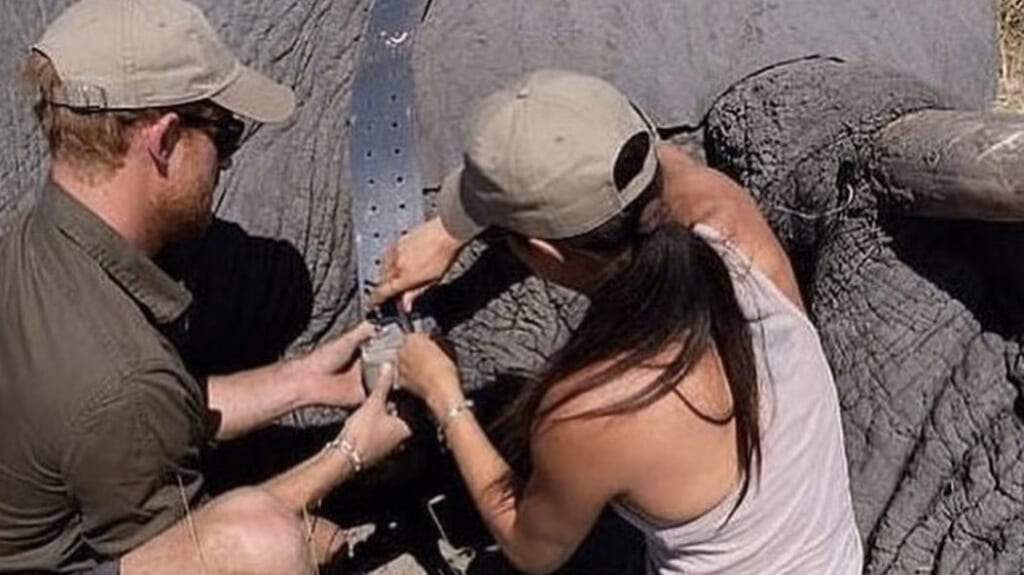 Last July, both the Duke and Duchess of Sussex were spotted in conversation with Disney chairman Bob Iger while rubbing elbows with fellow power couple Jay Z and Beyoncé at the Lion King premiere in London.

“You know, she does voice-overs,” Harry was spotted saying in a now-infamous clip of the run-in. “Did you know that? You seem surprised.”

To which Iger responded, “Oh, really?”

READ MORE: How Meghan Markle exposed racism in the British media (then bounced)

This project is her first announced commitment since the couple stepped back from their roles as senior members of the royal family in January to pursue “financial independence”.

Elephants is set to premiere on Disney+ April 3, in celebration of Earth Month. Disney will also be making a donation to the charity “Elephants Without Borders”, which the film is supporting.