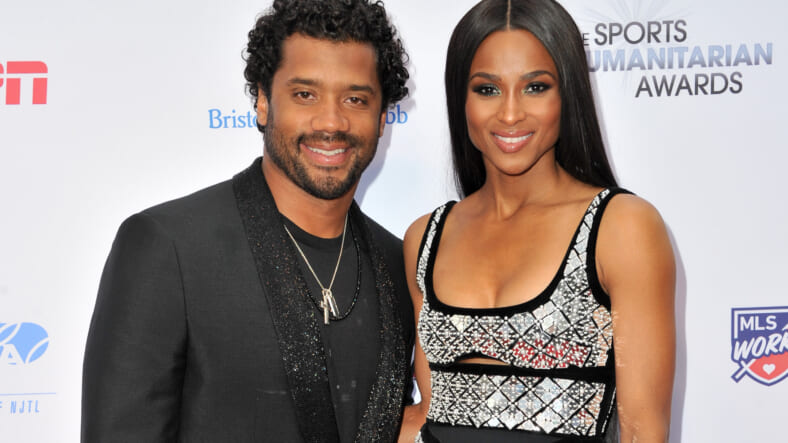 It is no secret that Russell Wilson and Ciara have become relationship goals and now they have truly solidified that status.

On Friday, Ciara and Wilson talked to Lala Anthony on Instagram Live, and it was not long before the conversation came up about the highly requested prayer that helped Ciara and Wilson come together. Ciara set the record straight.

READ MORE: Russell Wilson’s mother Tammy encouraged him to love Ciara’s son as his own

“That’s the thing, I prayed many nights,” she admitted. “The thing is like, people always say ‘the prayer’ it’s not one prayer it’s multiple prayers, especially when you’re going through a big transition in life. I was a single mom in it and that something I never envisioned, never imagined. And at that point you’re at a time in your life where you have to think about exactly where you are and where you wanna go.”

Anthony remembered a time when Ciara advised her to “envision it, speak it, believe in it,” which the singer emphasized as the key to getting exactly where you want to be.

Shortly after, Wilson jumped into the conversation to bring up a point that many may have missed.

“Ultimately though, I never forget like being in a space like ‘what do I really want?’ ‘What am I looking for?’ And I think…I wanted a relationship, a long-lasting relationship, I wanted love, I wanted kids, I wanted family. I didn’t want perfection, I want the perfect thing for me.” 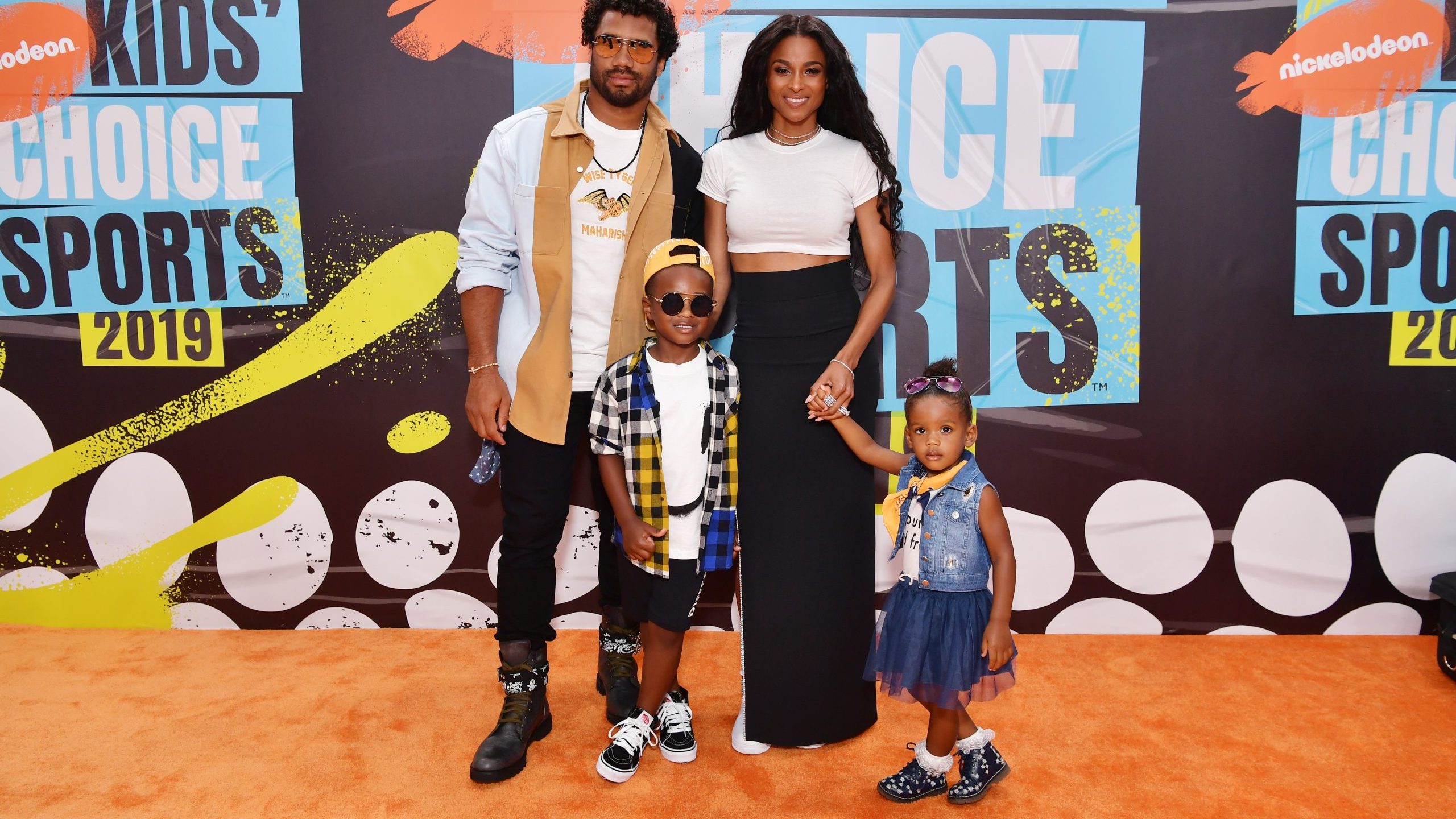 According to Wilson, prior to meeting Ciara, he wrote down his five non-negotiables for what he was looking for in an ideal partner: He wanted a woman of faith, a woman who is faithful, an independent woman, a woman to love him the way his mother loved his dad on his deathbed, a woman that could tilt the room.

“I wasn’t gonna settle for three for five or four for five, we was going for five for five,” Wilson admitted.

Anthony said with Ciara he got all of those things asked for.

“I got five for five, plus some more,” he answered.

Ciara began to tear up and we all did along with her.

The couple is the parents of two children and recently announced that they have another baby on the way.