Cortney Wills   |
Regina King in a scene from “Watchmen,” premiering on Oct. 20. (Mark Hill/HBO via AP)

It looks like the cast of Watchmen is doing their part to share vital information with the public while they’re stuck at home like the rest of us. 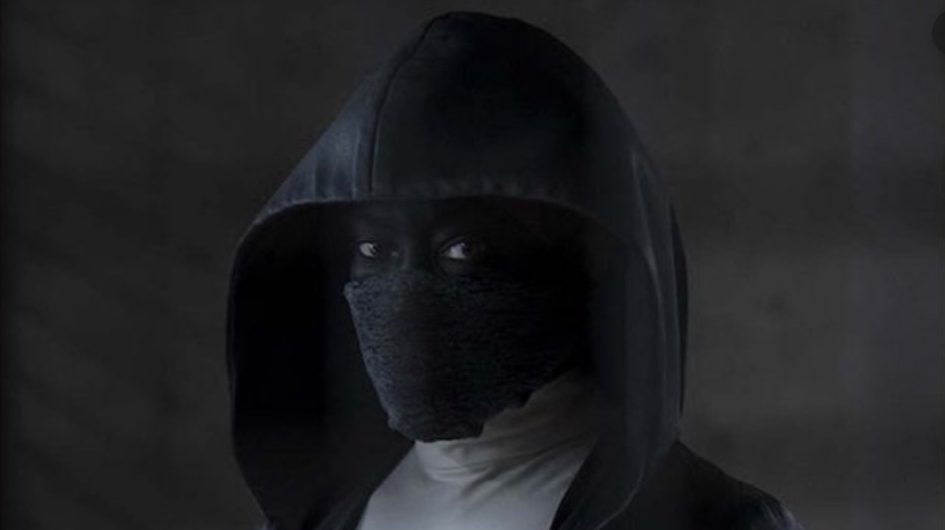 While the video outlines how to wash your hands for 20 seconds — an act that can protect you and your loved ones from spreading coronavirus — the cast’s unique delivery really drives the point home.

Red Scare (Andrew Howard) has some basic advice for those who are having a hard time grasping the simple concept: “Wash your filthy hands, and stay the fuck home. It’s simple.”

Who Washes The Washmen? pic.twitter.com/MfRXDGOix4

Considering it’s highly unlikely that the groundbreaking show will get a second season, this PSA is a nice reunion for fans who can’t get enough of these characters, especially Regina King as Sister Night.

As theGrio previously reported, Watchmen did not get the green light for a second season because its creator, Damon Lindelof, felt that he already told the story he set out to tell, and did not want to move into another season.

The showrunner was content with the outcome of his work. However, Lindelof gave HBO permission to find another creator if the network chose to move forward with the hit show.

HBO reportedly declined to do so.