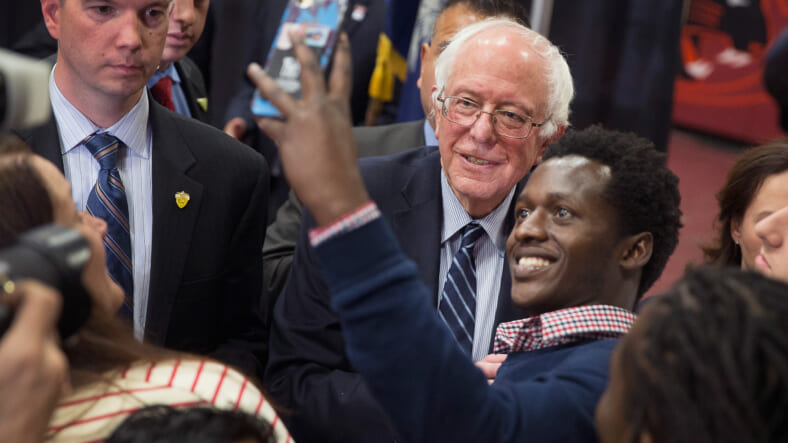 I was working as Bernie Sanders‘ 2016 national Black outreach director. One morning while doing early outreach in South Carolina my Facebook page blew up. I was pinged in messages that said, “Bernie Sanders does not support reparations.”

Here I am in the land of Gullah/Geechee Black folks who know exactly where their enslaved ancestors worked, and my candidate, who is mostly unknown, goes on camera and says that? This just can’t be right.

I sent an email to the campaign leadership asking exactly what are we thinking? This lacks tactical savvy! There was zero response from any of them. Right after we got past Black Lives Matter protests, this was the message from the campaign? I was in for a long road and, somehow, I needed to get through to Bernie on this issue. That never happened. (He has since acknowledged that if Congress passes a study of reparations bill he would sign it.) 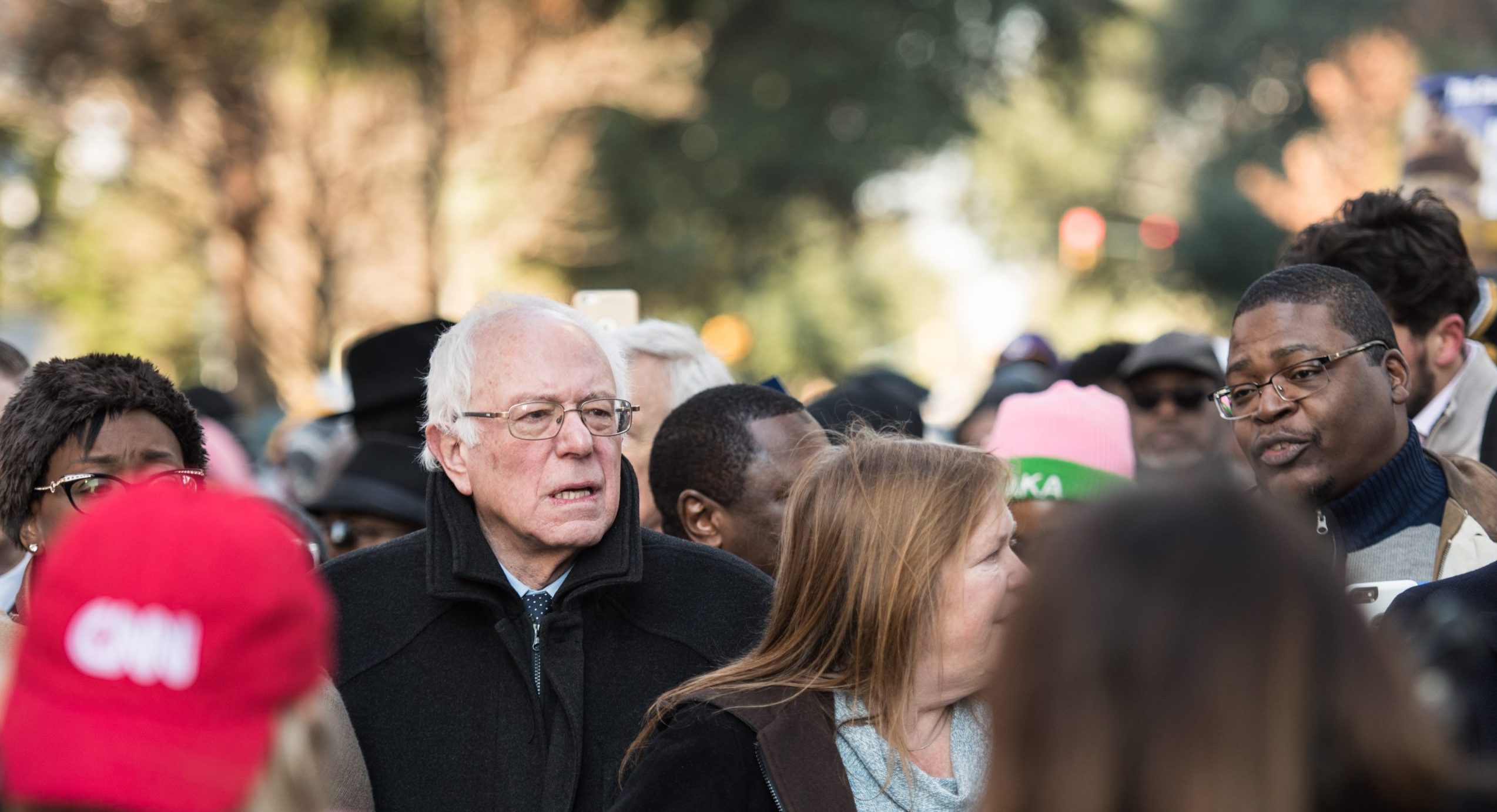 I think about that day a lot. If Bernie had ever come out for reparations that day there would have been “Reparations Now” T-shirts on college campuses across the nation. I do have to acknowledge that reparations don’t poll well, but neither did Medicare for All at that point. The issue is not his stance on reparations, the issue has and still is listening to Black staff and implementing the right choices.

Black voters could benefit from what the senator is fighting for. Black people have one of the highest rates of unemployment, hypertension, and infant mortality rates. These would be addressed by his Medicare for All and Federal Jobs guarantee. We just needed him to take his message to Black media and explain how it would help the Black community in ways the current system does not.

The hot take on Bernie is that he was too risky for Black voters. Meanwhile the patriarchal progressive Bernie zealot types believe that Black folks are uninformed voters that already have blind loyalty to any neoliberal candidate associated with the Democratic Party.

These Bernie supporters really think Black voters in the south are dumb and that Vermont Moses will save us? Who really had the terrible education. pic.twitter.com/vJNvZ0yvQ3

Blaming Black folks is never a good look, and they feed into moderate talking points every single time they say it. Both arguments about why Bernie struggles with Black voters are way off.

The assertion that Black voters are risk-averse is about as correct as saying Hillary won the primary election in 2008. The brand of politics that Bernie wields comes from the populist theories of Governor Huey Long to the civil rights era struggles of Black organizations and leaders in the 1960s.

At its core, the class-based “for all” policies Bernie has produced is what Martin Luther King, Jr., Malcolm X, James Baldwin, and the Black Panthers wanted for our own communities. Bernie adopted the policies that basically shaped our movements. 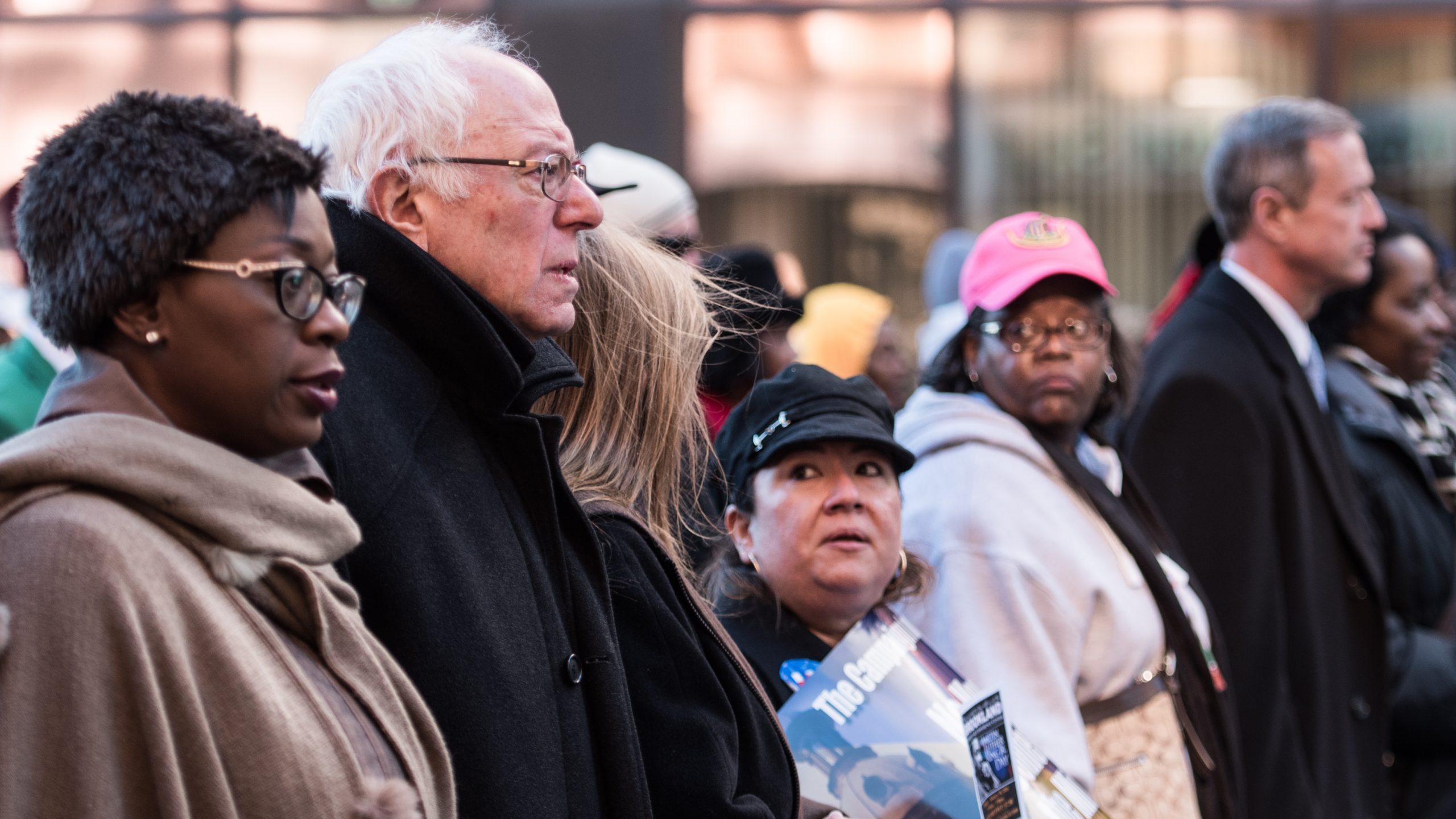 Black and indigenous people are the original progressive people of America. How do you call yourself a progressive without consistently acknowledging us? The problem is, as is the problem with most of the white progressive spaces, he took everything from the Black movement and forgot about the Black part.

Bernie simply didn’t do what was needed to take his energy, popularity, and email list to boost his Black support during the 2016 election and leading up to 2020. This is not an indictment against what he stands for, but rather the political will to implement necessary tactics to earn Black trust.

How are you going to peel Black support from a man who was the VP to America’s first Black president? Time, tactics and effort, that’s how. Bernie had 4 years to set up in Black communities and engage them with his message, organization, but he instead chose to do the same thing — only to get the same result. It’s political insanity.

That has nothing to do with Joe Biden having an invigorating campaign (show me the large Black media buy) or Black folks trusting him. It has everything to do with taking the time for them to trust what’s already in the hearts of most Black leaders and voters: real change for our communities. 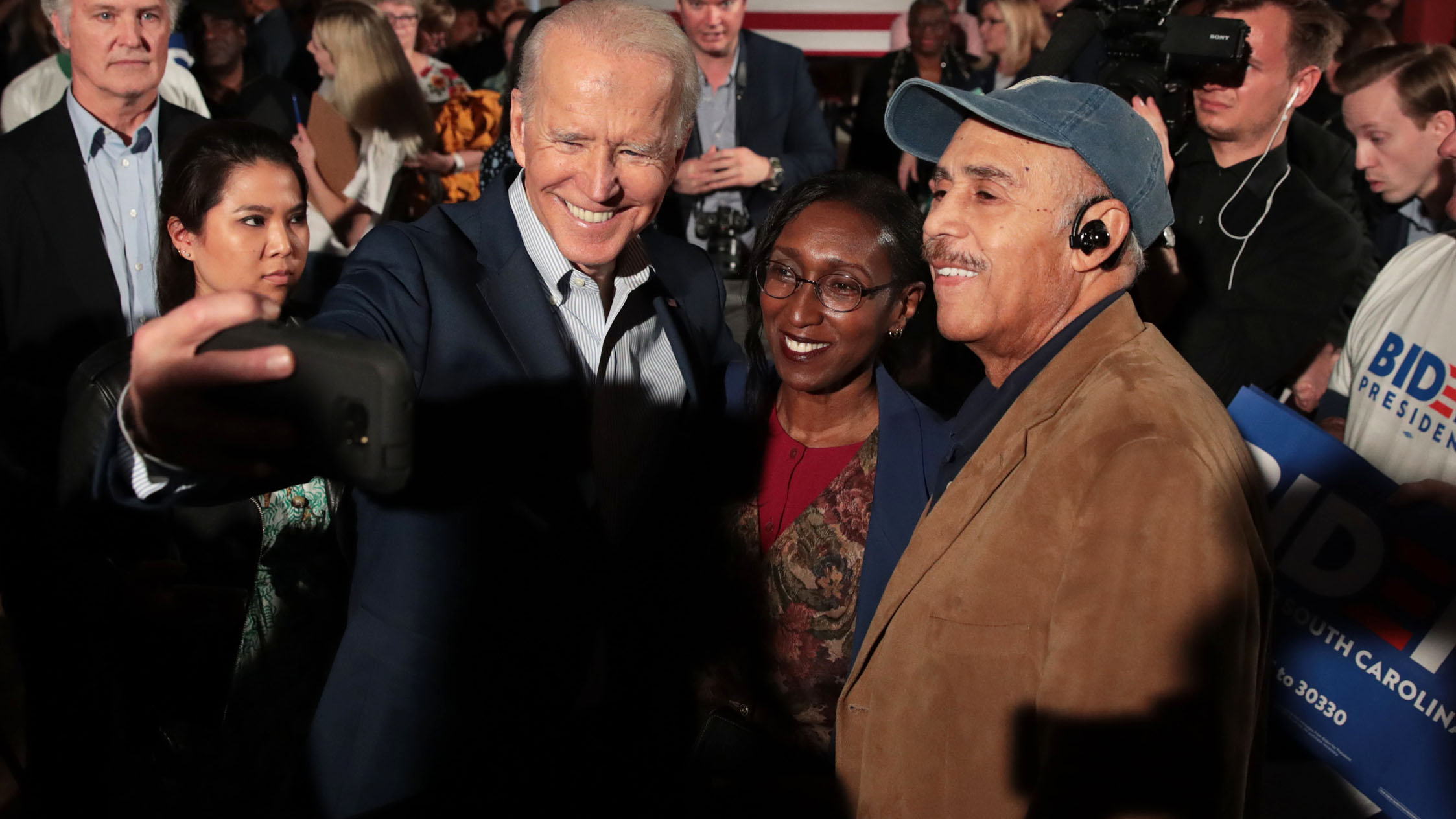 When the 2016 African American Outreach staff requested to meet with Bernie Sanders to debrief on the mistakes made by the campaign in early 2019, we were met with the response of ‘Absolutely not.’ We all must learn from our mistakes, right? I mean there is no possible way that we would ever repeat the same tactics that we made in 2016 again in 2020, right?

Wrong. Again, it’s not because Black voters didn’t Feel the Bern, it’s because the Bern didn’t feel any Black tactics and strategy. He didn’t allow the Black folks on the ground to do their jobs. This is a consistent trend for most white candidates, but with Bernie, it is a special kind of artform. One that in my opinion is the main reason he is not the presumptive nominee. He had a ‘Let’s change America’ message and didn’t change his own tactics.

At this point Bernie doesn’t have a great shot at the nomination. As a supporter of his 2020 campaign I had hoped Bernie would have learned his lessons and grew his base in our communities. It’s never been about how white his campaign was because Black folks were there since day one, believing in that his platform was the best for Black America.

In the end, Bernie lost the Black vote when he was in the best position to get it.