COVID-19 Crisis: The case for King’s vision of guaranteed income for all

OPINION: Stockton Mayor Michael D. Tubbs says now is the time to finally implement a basic income for all Americans. 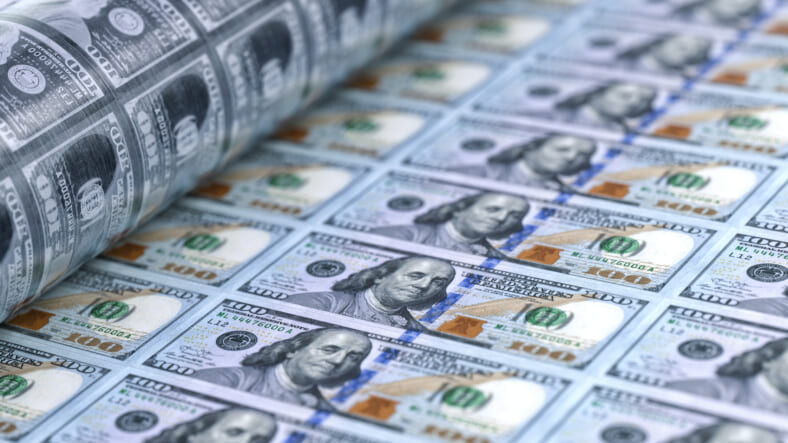 Reverend Dr. Martin Luther King, Jr. envisioned a beloved community in which wealth was shared and there was a guaranteed income for all. Racism and all forms of discrimination were replaced by inclusivity; and love and trust triumphed over fear and hatred. As we face COVID-19, we are forced as a nation to confront these issues anew.

Xenophobia and racism were already running rampant and are now further stoked by fear of the unknown. Our economy is in freefall as it attempts to grapple with our new reality, and folks who weren’t previously experiencing economic insecurity are now struggling just to get by.

This pandemic will be especially costly for Black Americans. Black communities have disproportionately higher rates of diabetes, hypertension, and heart disease, making us particularly vulnerable to the virus. 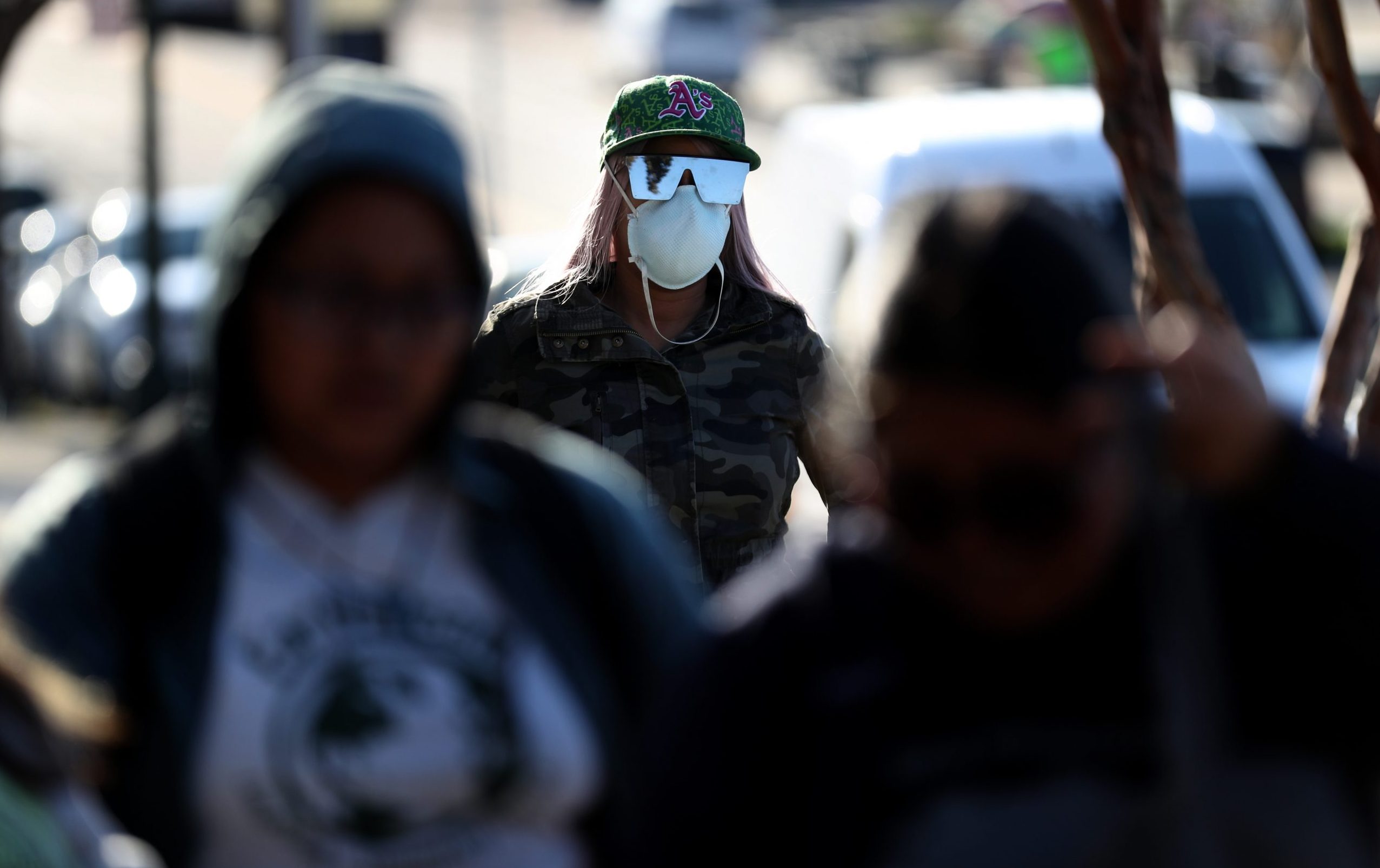 A woman wears a protective mask as she waits in line at Garfield Elementary School to receive a free meal on March 19, 2020 in Oakland, California. The Oakland Unified School District is passing out free meals to the families of students who rely on free school lunches but have to be home due to school closures. Nearly every San Francisco Bay Area county is under order to shelter in place and to avoid contact with people in an effort to slow the spread of COVID-19. (Photo by Justin Sullivan/Getty Images)

Even in the best of times, the health care system hasn’t been designed for Black Americans. Nearly 11 % of the Black population is uninsured and the care we do receive is of poor quality.

And, even before the pandemic, Black Americans weren’t performing particularly well in the economy: Black Americans hold about one-tenth of the wealth of white Americans, Black homeownership rates were at a 50-year low, and Black women were getting paid just 61 cents for every dollar paid to white men.

While this crisis threatens to exacerbate and further entrench inequality, it also presents a massive opportunity to rebuild in the image of Dr. King’s beloved community post-pandemic. 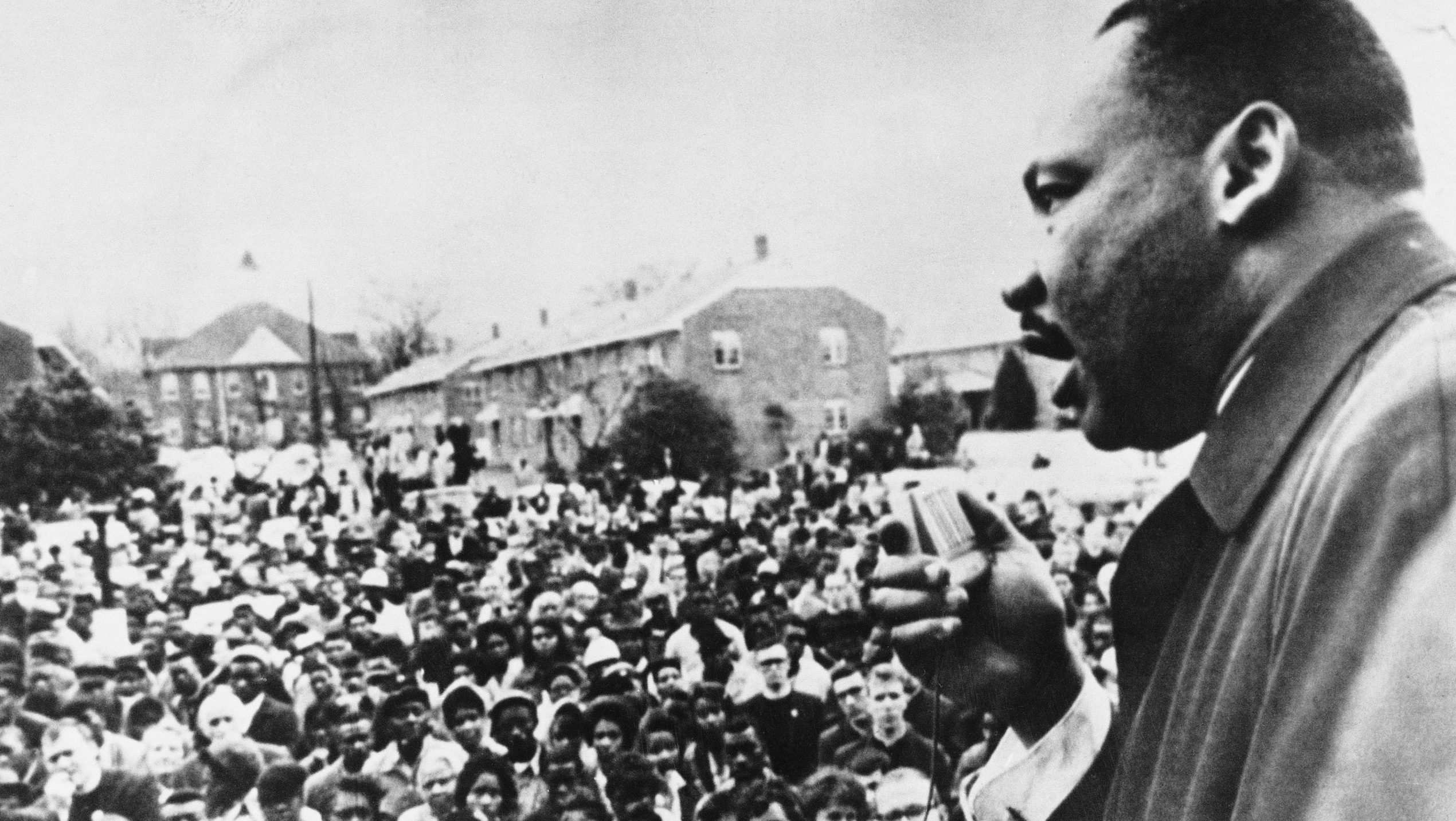 We must implement a federal guaranteed income for all Americans, an idea that the reverend himself supported. Unconditional cash provides the most direct and immediate relief to not only long-standing inequity but also emergent needs.

It provides people the freedom to make the most efficient and effective decisions and to address their needs as they arise, rather than waiting for situations to worsen and associated costs to skyrocket. It also levels the playing field, providing an income floor to those working in essential, but often volatile roles for this country.

In Stockton, we’ve been working toward this since 2017, when I announced the nation’s first mayor-led guaranteed income demonstration. In February 2019, we gave 125 randomly selected Stocktonians $500 per month, for 18 months.

Even before this public health crisis, our recipients used the disbursements to meet the needs that were often threatened by income volatility, poor health, and low-paying jobs. 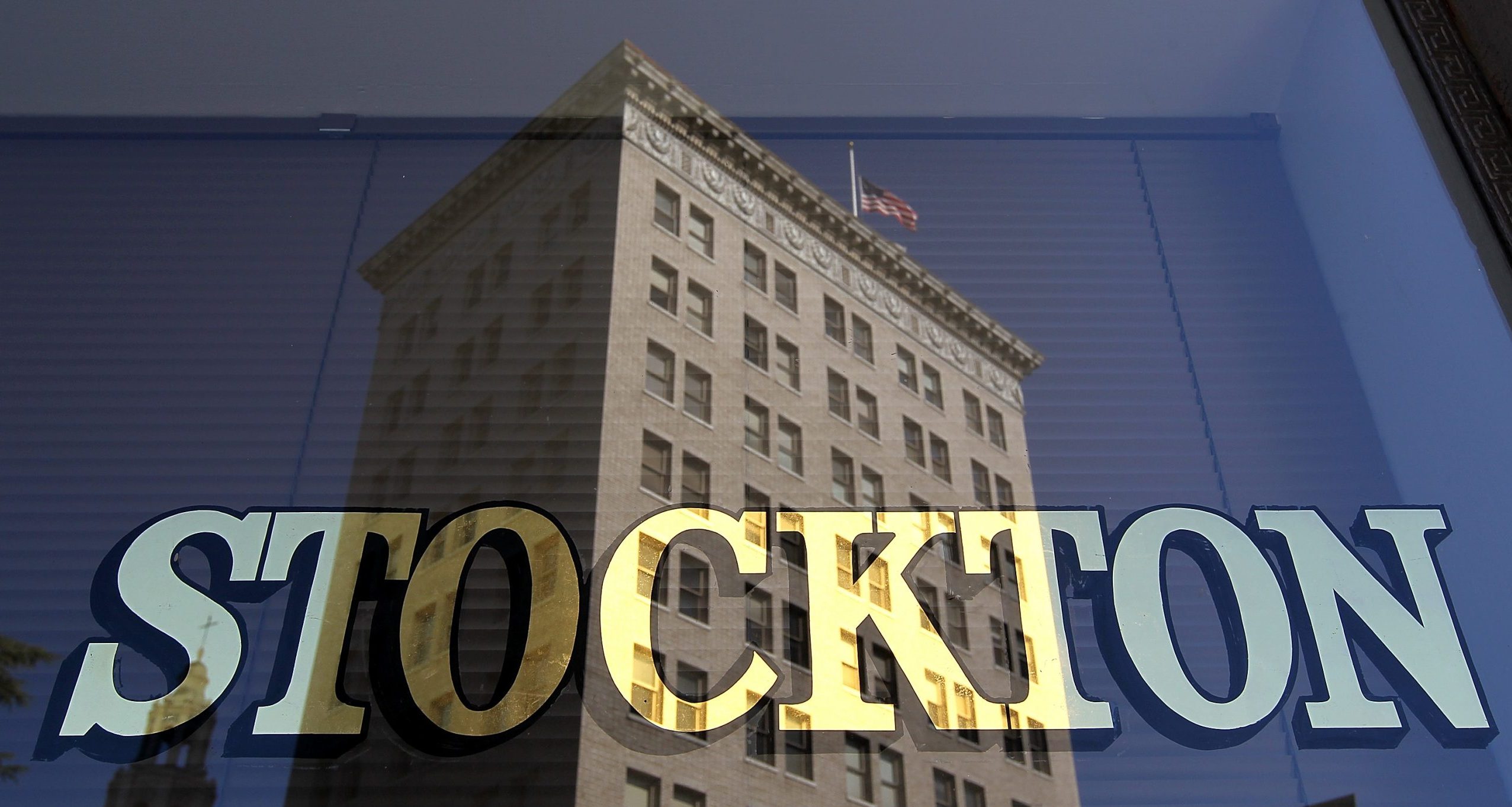 A building is seen reflected in the window of the vacant Bank of Stockton on June 27, 2012 in Stockton, California. Members of the Stockton city council voted 6-1 on Tuesday to adopt a spending plan for operating under Chapter 9 bankruptcy protection following failed talks with bondholders and labor unions failed. The move will make Stockton the biggest U.S. city to file for bankruptcy protection from creditors. (Photo by Justin Sullivan/Getty Images)

‪Stockton is in the room where it happens! Speaking today at California Big City Mayors press conference at #californiastatecapitol advocating for continued funding for housing and homelessness. Proud to stand with California’s #Big13 Mayors. #reinventstockton ‬

Most use the funds to buy food, transportation, utilities and pay rent. And the cash is already working for our new reality as well: I have just heard from an individual who lost employment because of the coronavirus, and our guaranteed income pilot funds will provide her a stable source of income in the wake of this crisis.

Leaders are quickly following in Stockton’s footsteps, applying the lessons we’ve learned in our all-American city to the nation at large. This week, legislators on both sides of the aisle have endorsed a guaranteed income.

Representative Ro Khanna and Tim Ryan have called for an emergency Earned Income Tax Credit (EITC) that would provide between $1,000 and $6,000 to every American who earned less than $65,000 last year.

Republican Senator Mitt Romney has proposed giving $1,000 to every American, and a growing number of Senate Democrats, led by Michael Bennet of Colorado, Cory Booker of New Jersey and Sherrod Brown of Ohio, have proposed immediate payments of $2,000 to every adult and child in the USA and an additional $4,500 if the crisis persists.

Whichever of these proposals is ultimately implemented, the guaranteed income should be recurring and unconditional, providing folks a hand up through the immediate crisis and beyond.

The coronavirus presents an unprecedented and quickly evolving challenge, particularly for our low-income, Black, and marginalized communities. Our national leaders must meet the demands of this time and respond in a way that works for everyone through a federal guaranteed income.

In (beloved) community is the only way to navigate through this crisis.

Michael D. Tubbs is the mayor of Stockton, California. In 2016, he was elected the city’s first Black and youngest mayor.