T.C. Carson fired from ‘Living Single’ for challenging Warner Bros over ‘Friends’: ‘Gave them everything’

He says that because he championed on behalf of his castmates, executives behind the scenes attempted to use his influence against them.

T.C. Carson who played the character of Kyle Barker on Living Single is revealing why he really left the show and how Warner Bros really treated the cast as opposed to their white counterparts.

Monday, while speaking to Comedy Hype, the actor revealed that he was pushed out from the show for speaking up about glaring inequities.

“I got fired,” he said without mincing words. “There were times where we had issues on the show. We would come to them as a cast but I would be the spokesperson for it.”

He says that because he championed on behalf of his castmates, executives behind the scenes attempted to use his influence against them. 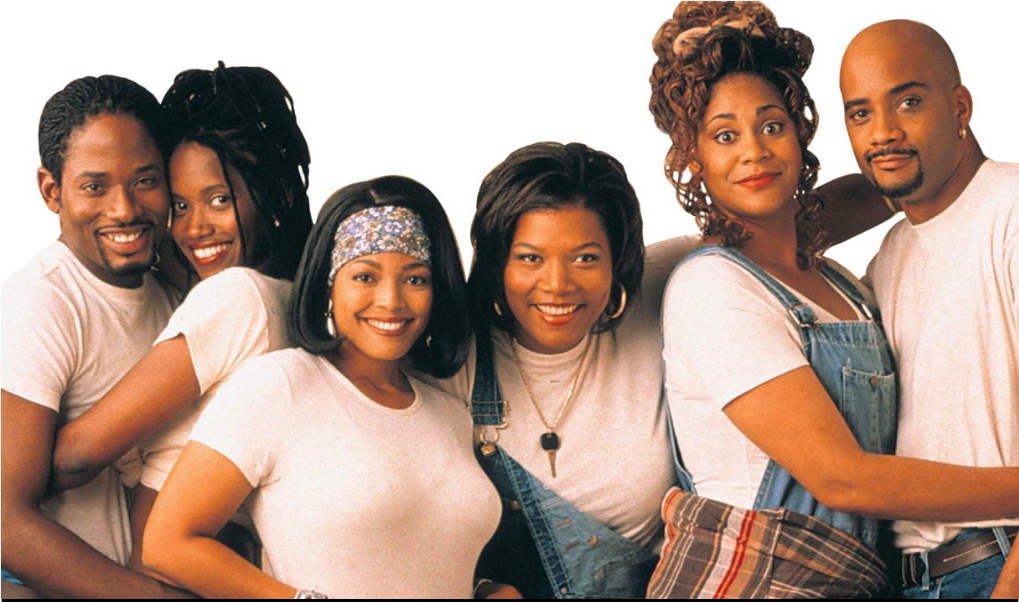 “That last season before I left, they called me in and they basically said, ‘Well, all these problems we’ve been having, they listen to you. You’re the person they listen to. So if you said something else, then they would do that,'” he recalled, adding, “I looked at them and said, ‘Well, first of all, we’re dealing with five grown people, and they have their own mindset and own ideas about what we’re doing. Everything we come to you with is a group decision, not my decision. But if you think I have that much power, then I need to have a different job.’ I don’t think they liked that.”

“I think part of it is, even now, if you’re African-American, you shut your mouth and do your job. Don’t ask questions. Be happy that you have a job,” he continued.

Carson said it wasn’t just that he got fired but the manner in which it was done.

“We were getting less than all around. And then they created Friends and gave them everything. Both shows were Warner Bros. shows on Warner Bros. lots. So to watch that, to be on our lot and to watch that, was really kind of a slap in the face,” he said.

Watch the interview below.