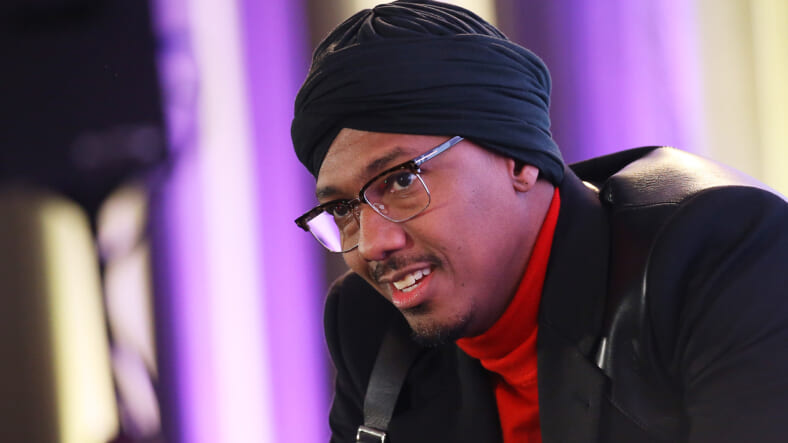 Nick Cannon is adding another gig to his plate and fans will be seeing a lot more of him this fall. The multi-talented star will host a self-titled daytime talk show that’s set to launch Sept. 21.

“It’s been thrilling going through this process, and to see the widespread support that the show has received and the milestones we’ve achieved is mind-blowing,” said Cannon in a statement. “We’re gearing up to deliver a must-see show and I’m looking forward to coming to you on your TV this fall.”

No word on how the coronavirus crisis could affect the production schedule, but considering the show’s distributor, Debmar-Mercury, confirmed the news on Monday, we’re guessing they’ve got it figured out.

“Clearances are climbing because our great station partners are hungry for a rising, versatile and dynamic talent like Nick. His light-hearted style quickly wins over viewers and gives them a much-needed escape from the world,” said Ira Bernstein and Mort Marcus, co-presidents of Debmar-Mercury. 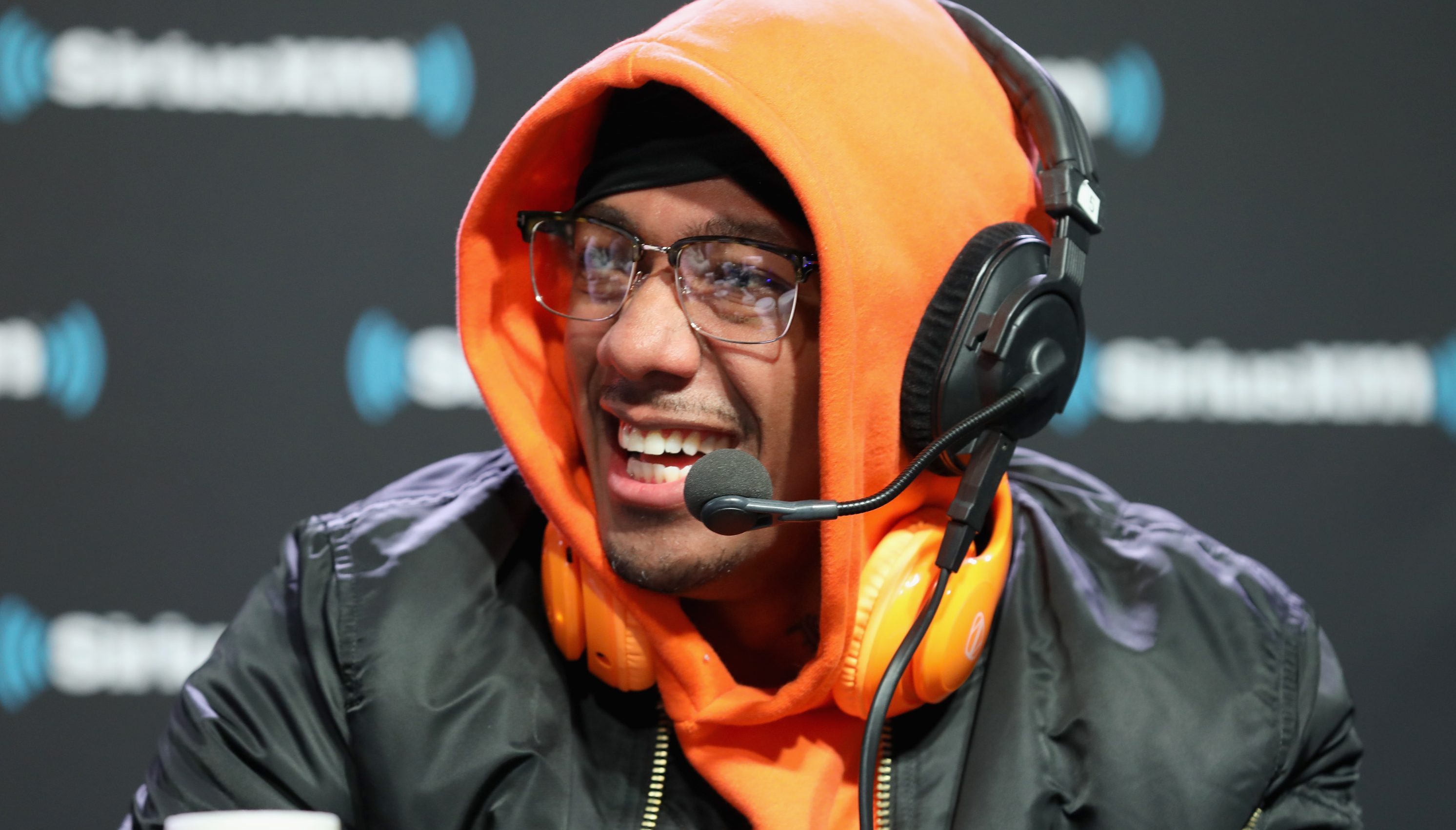 “We’ve been asked why we skipped doing test shows and explained there was no need. It’s obvious to anyone who watched Nick guest host for Wendy Williams last year how much he loves daytime talk and, based on the reaction of fans, how much they love him.”

READ MORE: Nick Cannon let it be known that he has Gabrielle Union’s back in her claims against ‘AGT’

Cannon has already been picked up by Sinclair, Nexstar, Fox, CBS, Hearst, Tegna and Meredith.

Nick Cannon currently hosts a morning radio show on LA’s POWER 106 and he’s also the host of The Masked Singer. 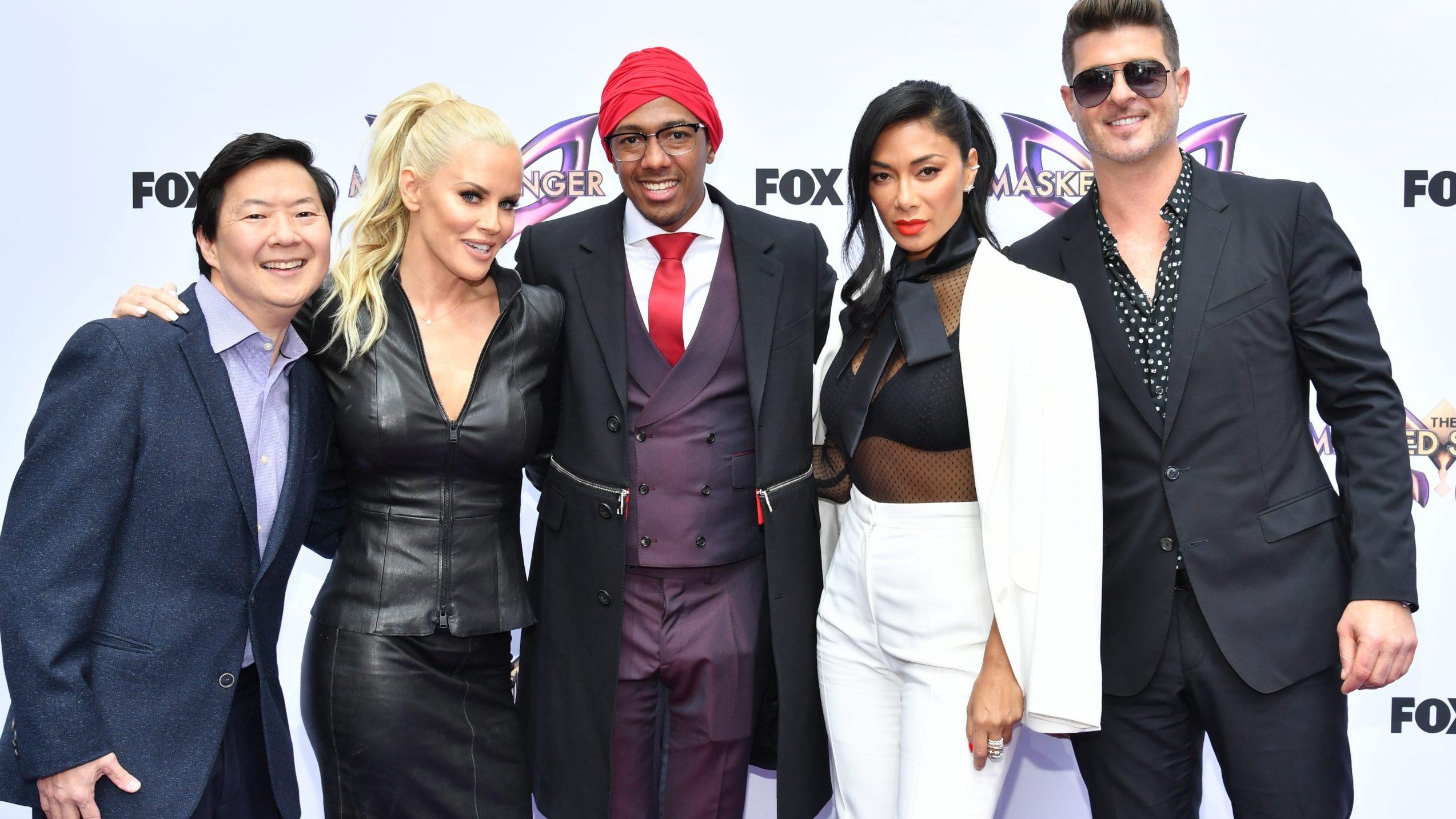 The former host of America’s Got Talent says that he believes Gabrielle Union’s criticisms of the show, namely that the workplace is toxic, racist comments were ignored, some contestants were treated differently than others, and that Simon Cowell smoked incessantly indoors, causing her to develop a bronchial infection.

“It was some eye-opening events that occurred that really just shed light on some cultural insensitivities ultimately when it comes to women when it comes to how the show is ‘produced,’ you know,” Cannon told VLAD TV.

“(Gabby’s) pointing out things that are true issues that need to be rendered and fixed, but she is labeled a ‘troublemaker’ instead,” Cannon said, according to The New York Daily News.