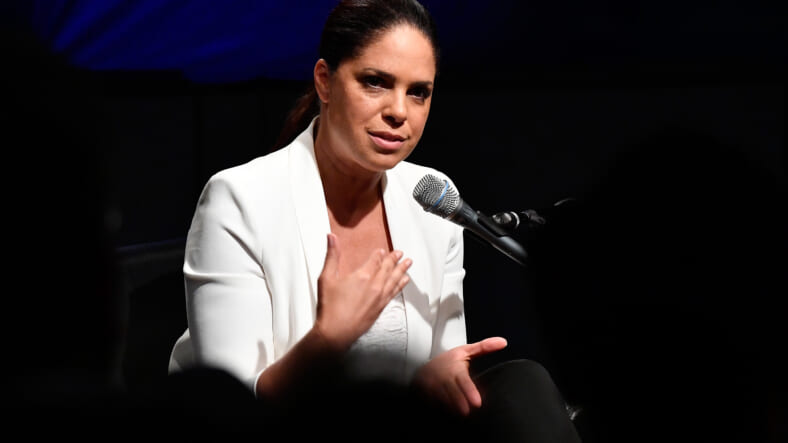 Episode two, “An Infodemic Mayhem,” explores how President Donald Trump has been a major source of misinformation during the nation’s largest pandemic of the century yet. And certainly, frustration doesn’t end there, as O’Brien questions the role of the media in this entire equation.

“It’s frustrating to have the media — which actually could tell you — that sometimes it is complicated, but in these cases, it’s not. One is true and one is not true,” O’Brien said. 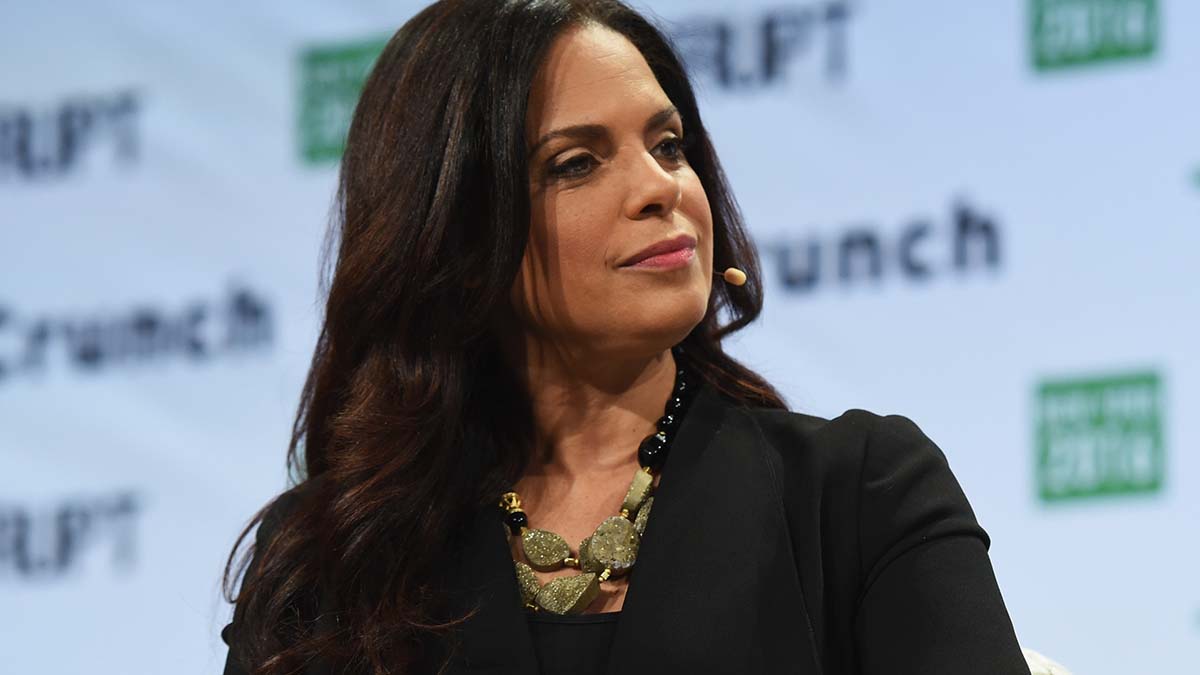 One of the many cases of misinformation discussed on Dear Culture was Surgeon General Jerome Adams’ tweet back in February of 2020: “Roses are red, violets are blue. Risk is low for Coronavirus, but high for the flu.”

Which we know now was simply not true.

O’Brien remarks that instances like this where public health professionals take on the “White House’s positioning,” as opposed to “focusing on the science,” is not only irrelevant but undermines credibility.

Straddling between truth and misinformation is hard, she said, especially when it comes to the potential of getting kicked out of Trump’s briefings. O’Brien said that while she sees the “tricky position” medical professionals such as Adams and Dr. Anthony Fauci are in, the American public deserves credible and good information regardless of political affiliations.

“You are the Surgeon General, you are a public health professional. If you are saying ‘this is much less than the flu’. I’m embarrassed for [you],” O’Brien said.

With frustration comes the question and responsibility of who can the Black community truly trust to access factual information? Undoubtedly, throughout our history in America, Black people have always raised the question of how to get better access to healthcare and wellness information.

The president who tells “out-right lies” and conflates “expert” evidence with “non-expert opinion” only adds more confusion and distrust in our healthcare systems, she said.

“There is not a Black person in America who doesn’t know that President Trump is lying. That’s just a fact,” she adds.

With the recent news coming out that Black America is getting hit hard by COVID-19 at a staggering rate, there is no greater time than to push back against distrust and misinformation.

O’Brien said she finds the “prism of politics” frustrating, as media outlets cover the “who-won-the-day?” and “look-at-that-snazzy-comeback” when what matters is honesty and truth in a time of a public health crisis.

“If you led with your science reporters instead of the White House positioning of who’s winning the day, you would be doing a bigger service to viewers because you wouldn’t put on misinformation,” she said.