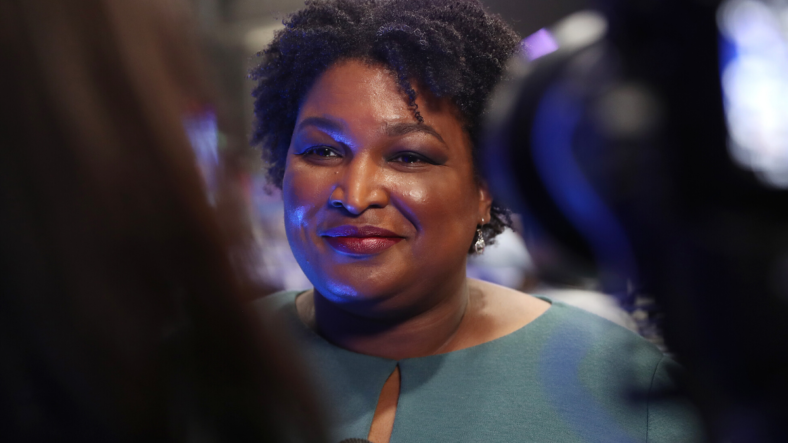 Stacey Abrams is making it clear in no uncertain terms that she is ready to serve her country as vice president.

In a profile for ELLE, the Georgia democrat said she would absolutely accept an offer by former Vice President Joe Biden to be his running mate. 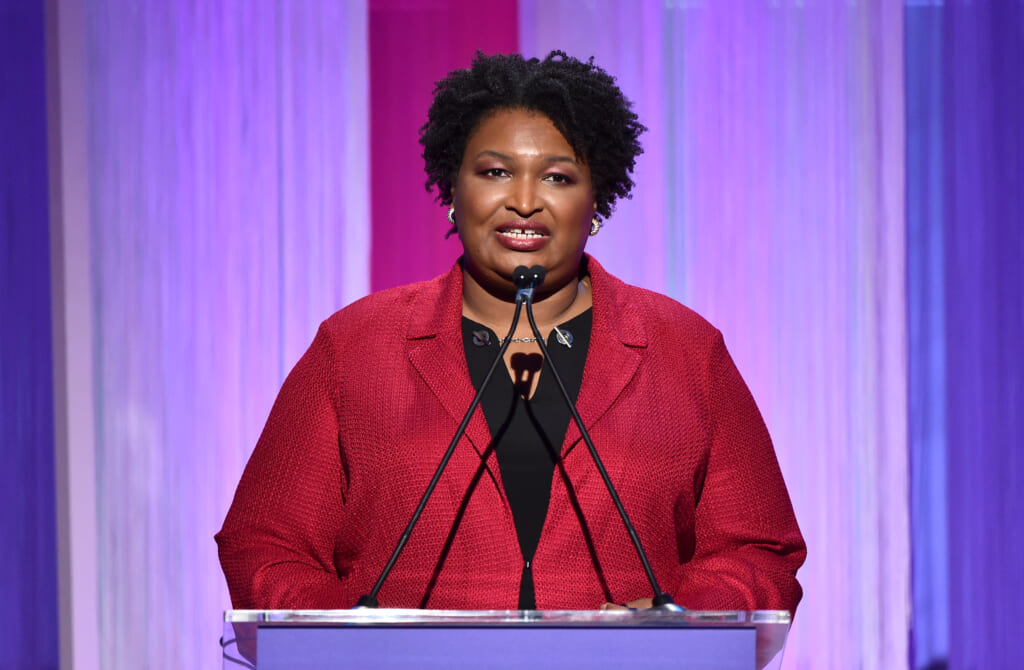 (Photo by Alberto E. Rodriguez/Getty Images for The Hollywood Reporter)

Biden, now the presumptive Democratic nominee, previously said that he would choose a woman to be his V.P. pick during a March 15 debate. Abrams explains why it should be her.

“I would be an excellent running mate. I have the capacity to attract voters by motivating typically ignored communities. I have a strong history of executive and management experience in the private, public, and nonprofit sectors,” she detailed.

“I’ve spent 25 years in independent study of foreign policy. I am ready to help advance an agenda of restoring America’s place in the world. If I am selected, I am prepared and excited to serve.”

Abrams went on to praise Biden as a “sincere” man who knows how to connect with the American people.

“When you’re in politics, you learn the difference between those who simply tolerate others and those who genuinely love people,” she said. “As an introvert, I find it fascinating. His charming gregariousness isn’t just an affect.” 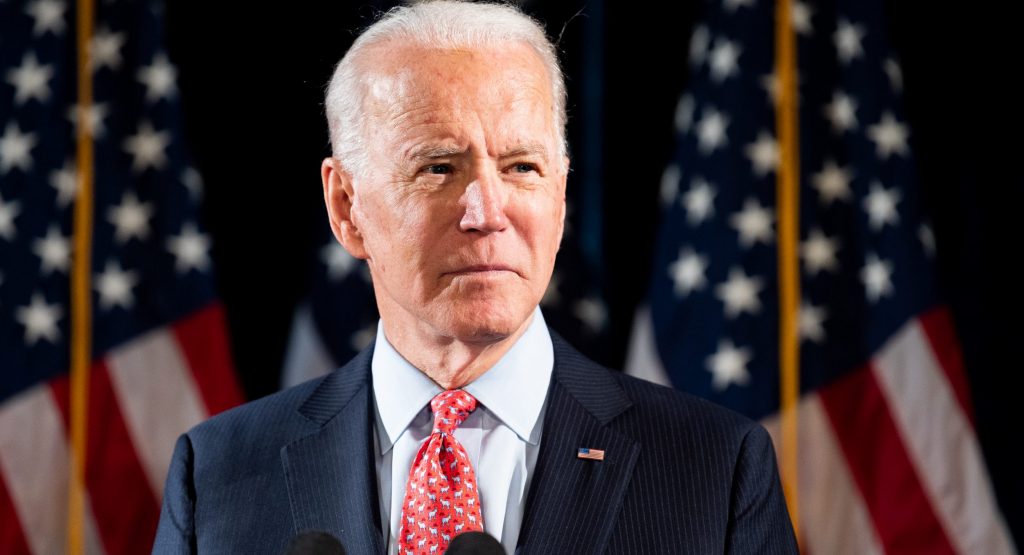 Former Vice President Joe Biden (D) speaks about the Coronavirus and the response to it at the Hotel Du Pont in Wilmington, DE.- (Michael Brochstein / Echoes Wire/Barcroft Media via Getty Images)

Abrams says her Georgia gubernatorial election loss in 2018 to Brian Kemp should be considered a significant part of her list of qualifications that include being the first woman to lead a political party in Georgia’s General Assembly and the first African American to lead the Georgia House of Representatives. Last year, she was also the first Black woman to offer the official Democratic response to a president’s State of the Union address

“I am very self-aware, and I know that my résumé…is usually reduced to ‘She didn’t become the governor of Georgia.’ But it is important to understand all the things I did to prepare for that contest. That campaign was not a whim,” she said.

“It was the outcome of decades of deliberate work building my capacity to serve as many people as I could, in the most effective way possible.”

The Spelman alum felt that her fortitude during her last race makes her even more uniquely prepared for the 2020 election.

“My responsibility is to be ready to do the job—to have the core capacities that are embedded in the role. I am able to stand effectively as a partner, to execute a vision, and to serve the vision of the president.”

According to The New York Times, Abrams would provide a boost to Biden’s campaign. Although he is now entering the selection phase for his candidacy, an enthusiasm gap still lingers.

The paper noted that Abrams could fill that gap as she outperformed former President Barack Obama in her state, winning the 18-to-29-year-old vote in Georgia by nearly 30 points. This is a demographic that Biden has struggled with. Furthermore, she secured the most Latino support, garnering 62 percent of her state’s support. She also easily won 93% of the Black vote which is crucial to the party.