The former president throws his support at his former VP and friend, who is now the de facto Democratic presidential nominee 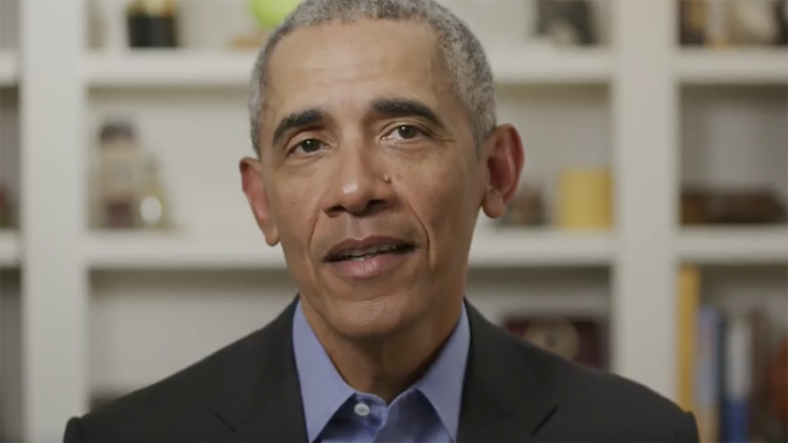 “I’m proud to endorse my friend @JoeBiden for President of the United States. Let’s go,” Obama captioned on Twitter along with a video message.

READ MORE: Barack Obama urges leaders to ‘step up’ and support those infected with coronavirus

Addressing the global coronavirus pandemic that has brought the country to a standstill, Obama expressed the need for leadership “that is guided by knowledge and experience, honesty and humility; empathy and grace” during such a national crisis.

“That kind of leadership doesn’t just belong in our state capitols and mayors offices, it belongs in the White House,” Obama said. “And that’s why I’m so proud endorse Joe Biden for President of the United States.”

I’m proud to endorse my friend @JoeBiden for President of the United States. Let's go: https://t.co/maHVGRozkX

Obama shied away from weighing in on his preferred candidate during the Democratic presidential primary, even as political insiders and pundits continuously questioned why he had not endorsed his former vice president. 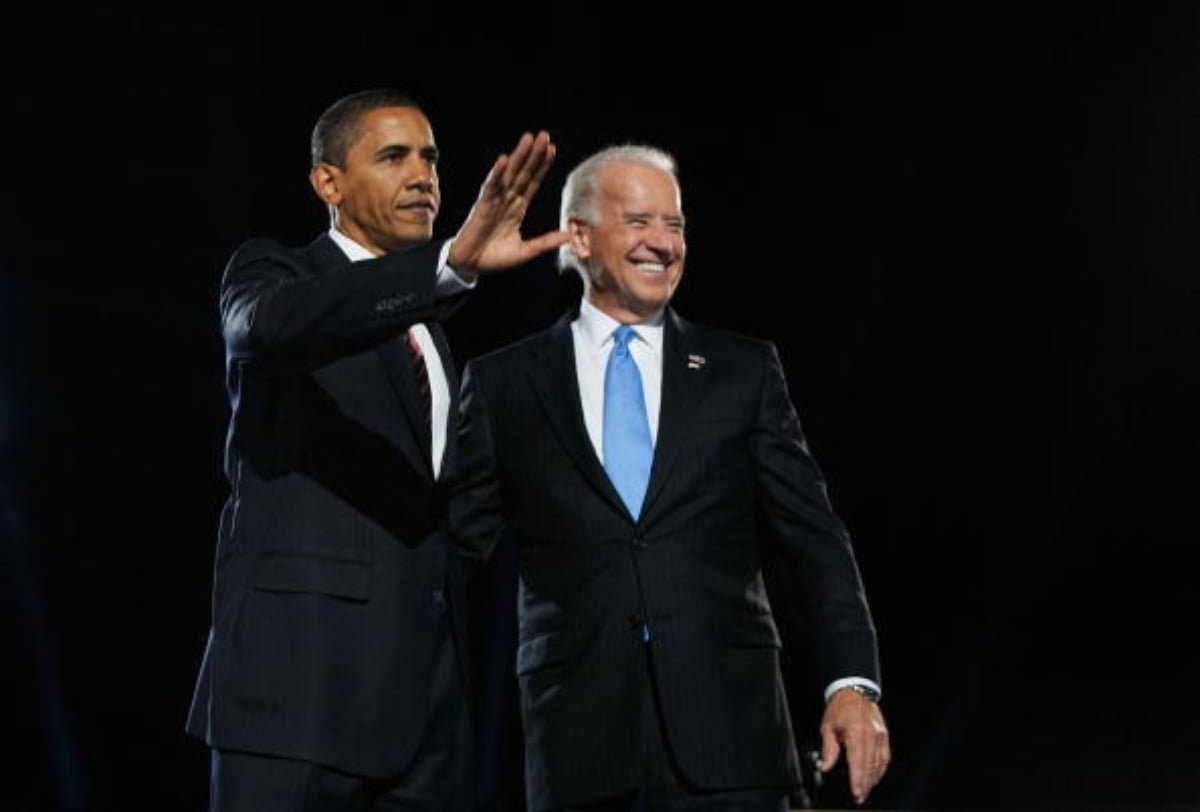 Earlier in the campaign, Biden had said he asked the former president “not to endorse” him.

“Whoever wins this nomination should win it on their own merit,” the former vice president said, according to CNBC.

Similarly, Obama did not endorse Hillary Clinton for president in 2016 until June when she had secured enough delegates to secure her standing as the presumptive Democratic nominee.

On Tuesday, however, Obama made it very clear that he believed Biden to be the best man for the job.

“Choosing Joe to be my vice president was one of the best decisions I’ve ever made, and be became a close friend,” he said, “And I believe Joe has all the qualities we need in a president right now.”