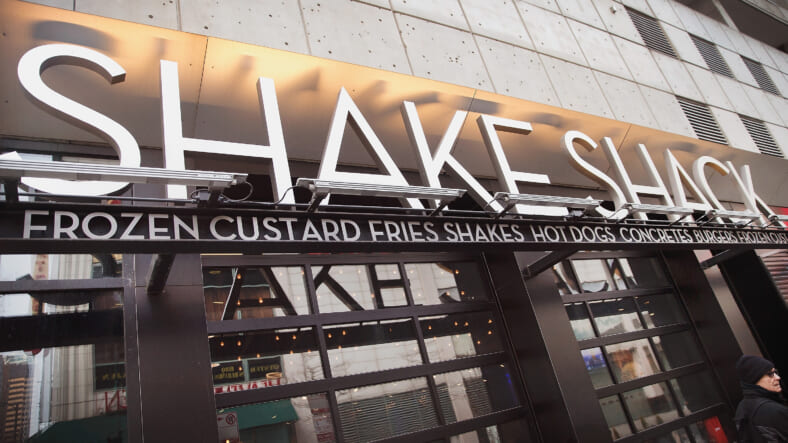 CHICAGO, IL – JANUARY 28: A sign hangs outside of a Shake Shack restaurant on January 28, 2015 in Chicago, Illinois. The burger chain, with currently has 63 locations, is expected to go public this week with an IPO priced between $17 to $19 a share. The company will trade on the New York Stock Exchange under the ticker symbol SHAK. (Photo by Scott Olson/Getty Images)

Shake Shack announced Monday that it will return $10 million in emergency loans from the government that was meant to help small businesses hurt by the coronavirus.

CEO Randy Garutti and chairman Danny Meyer stated in an open letter that the food chain was “fortunate to now have access to capital that others do not.” They were also expecting to raise $75 million from investors. The reversal came days after mounting backlash.

“That doesn’t seem right to us,” Garutti further explained on CNN Newsroom later in the day. “As we watched this opportunity play out over the weeks, it was very clear that the program was underfunded and wasn’t set up for everyone to win.”

Garutti insisted they only applied to help pay their workers but changed their minds after hearing about how small businesses were still in dire economic need.

“By returning our $10 million, that $10 million can go back into the pot and go to the people that deserve it. We hope it can go inspire the next round,” he said. 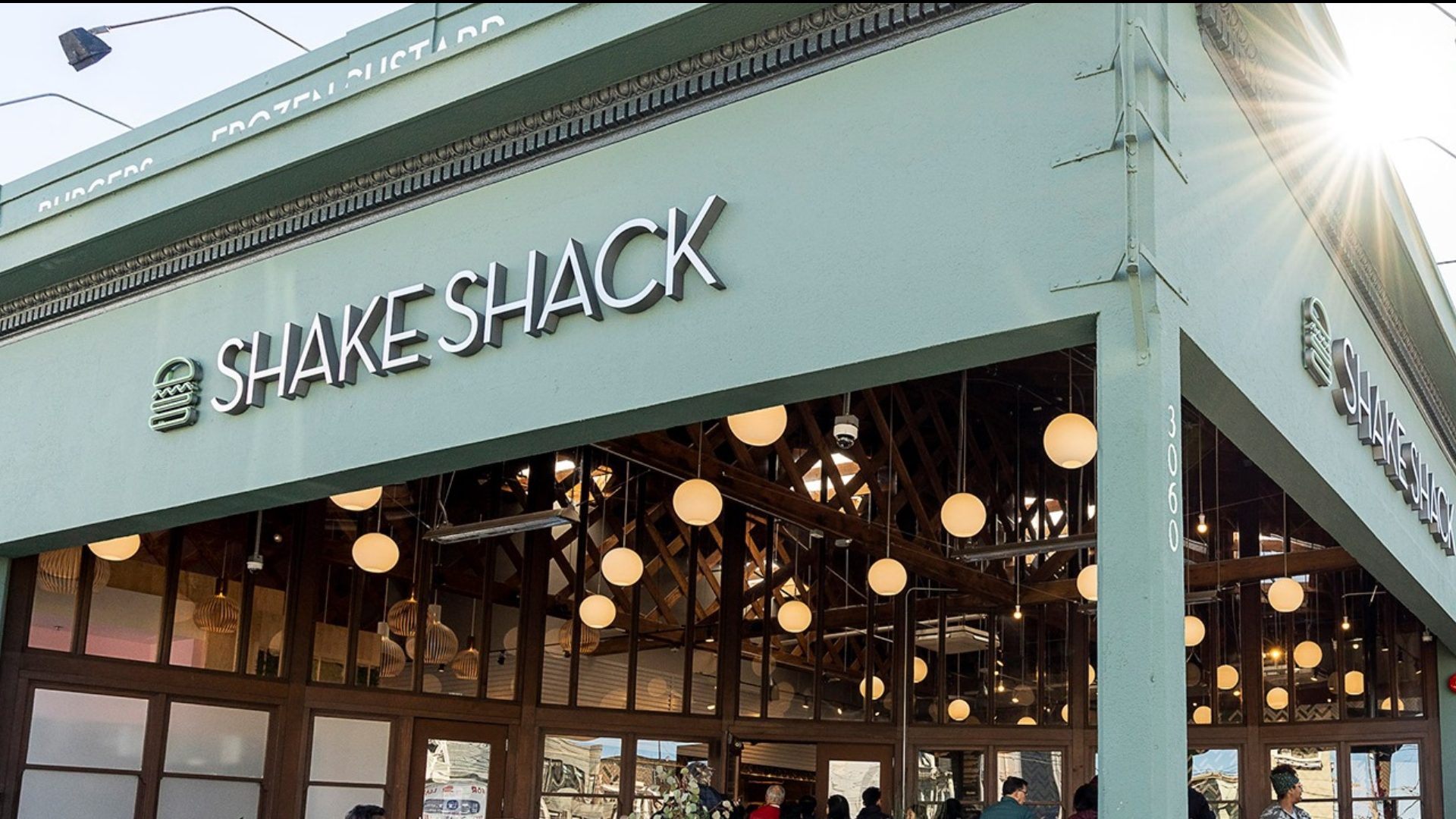 As mandated shutdowns for COVID-19 swept the country, one of the biggest challenges was how to help small businesses decimated by the orders. The federal government’s CARES Act was supposed to provide funding so those businesses could pay to retain employees and help them, and the companies, stay afloat.

Funding for those businesses ran dry last Thursday, precipitating the creation of another bill, once approved by Congress to add another  $370 billion to the fund to help small businesses.

However, no one would consider the eatery Shake Shack a “small business,” with 189 locations nationwide that employ 8,000 people, according to NPR. Shake Shack made $143M in the first quarter of 2020.

However, they qualified for a small business loan as part of the Paycheck Protection Plan because they, like many other businesses don’t employ more than 500 people at any of their locations, a criteria for the loans.

We will be returning our Paycheck Protection Program loan. More information from our founder @dhmeyer + CEO @randygarutti here: https://t.co/gXNsO1RfKf pic.twitter.com/tMtVNlY6ou

According to the Small Business Association, 74% of all small business loans already approved were for $150K or less. But, that’s only 17% of the money that’s been awarded, with 28% of the funds disbursed to companies seeking $2M or more. The construction industry is the top industry that has received loans, with restaurants and accommodations second.

One of the reasons why larger companies like Potbelly’s and Ruth’s Chris Steak House were able to score large loans is because of a loophole in the loan criteria, which allows for companies that have more than one location, although they don’t have 500 employees at any one of them, to borrow. And it allows for large foreign companies that have smaller U.S. locations as subsidiaries to be eligible as well, according to CNBC.

Tyrone Poole, an African-American small business owner in Portland, Ore., told Geekwire that he’s had to furlough two workers and cut salary for five others. His startup One App helps prequalify prospective renters. The father to five daughters said he’s yet to be approved for a loan.

“I feel helpless,” Poole said. “I feel like I’ve done everything I can and it amounts to nothing, except a bunch of ambiguity. It’s a hard place to be.”