Tamar Braxton to host ‘To Catch a Beautician’ with Johnny Wright

Cortney Wills
In her Instagram post, Tamar Braxton addressed how mental wellness challenges have been a part of her life for many years. (Photo: Getty Images)

Tamar Braxton is gearing up to star in another reality show, and this time she has a partner in crime.

The Grammy-nominated singer will host a new beauty-focused series on VH1 entitled To Catch a Beautician and the show will be co-hosted by celebrity hairstylist, Johnny Wright.

Best-known for his work with Michelle Obama, Wright will join Braxton as they help hair victims confront their stylists for bad work. The offending stylists who botched the job get another chance to make things right after going through a “hair boot camp” led by Wright. 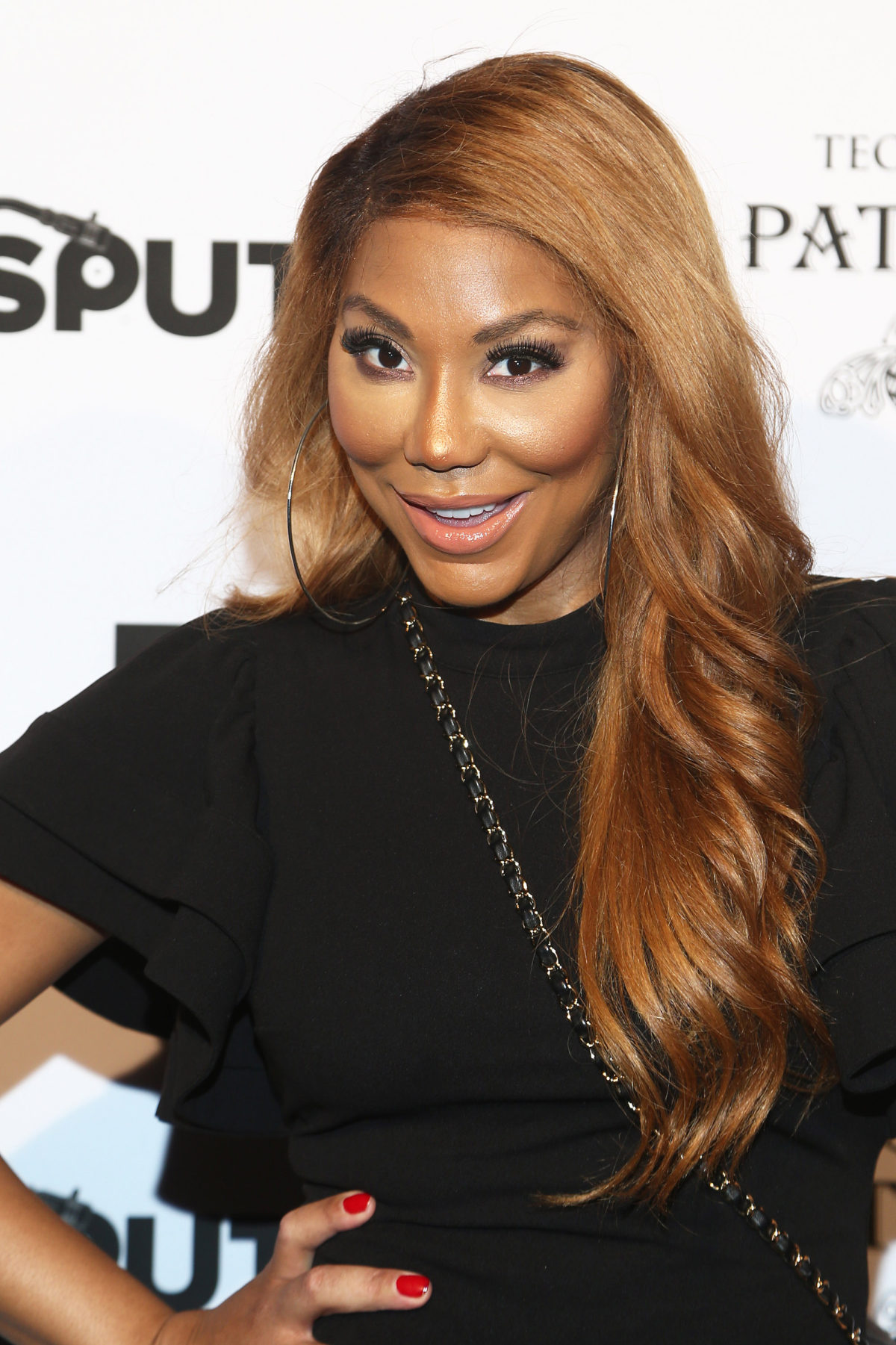 “I’ve been so excited about this. This is like a dream come true to be able to host a show that’s so much fun with an amazing production company [Scout Productions] and amazing network like VH1,” Braxton told Variety.

“To meet so many amazing people and to be able to inspire and be inspired at the same time, It’s such a feel-good show. … You crack up, but you feel good about yourself after watching it. I’m just really, really grateful to be a part of that.”

Wright has a long list of celebrity clients on his resume and spent time as the style correspondent for theGrio, hosting several web series including Fashion Cafe and Black Glam.

“I’d met him before at the White House when I went to go talk to Michelle [Obama],” Braxton continued. “It just worked. And it was just so educational and entertaining at the same time. So it was really, really refreshing.”

To Catch a Beautician premieres May 25 on VH1.