Congresswoman Gwen Moore has decided to endorse Joe Biden for the Democratic Party’s presidential nominee. Moore holds a unique position of being one of the hosts of the 2020 Democratic National Convention, currently scheduled for late August.

The months of hard work and planning for the DNC in Milwaukee, where 50,000 people were expected to attend, may all be for naught. Depending on the spread of COVID-19, the Democrats may be forced to hold a virtual nomination process. Although that would be disappointing for Moore and the efforts of her team and city residents, very little can dim her excitement at this moment. 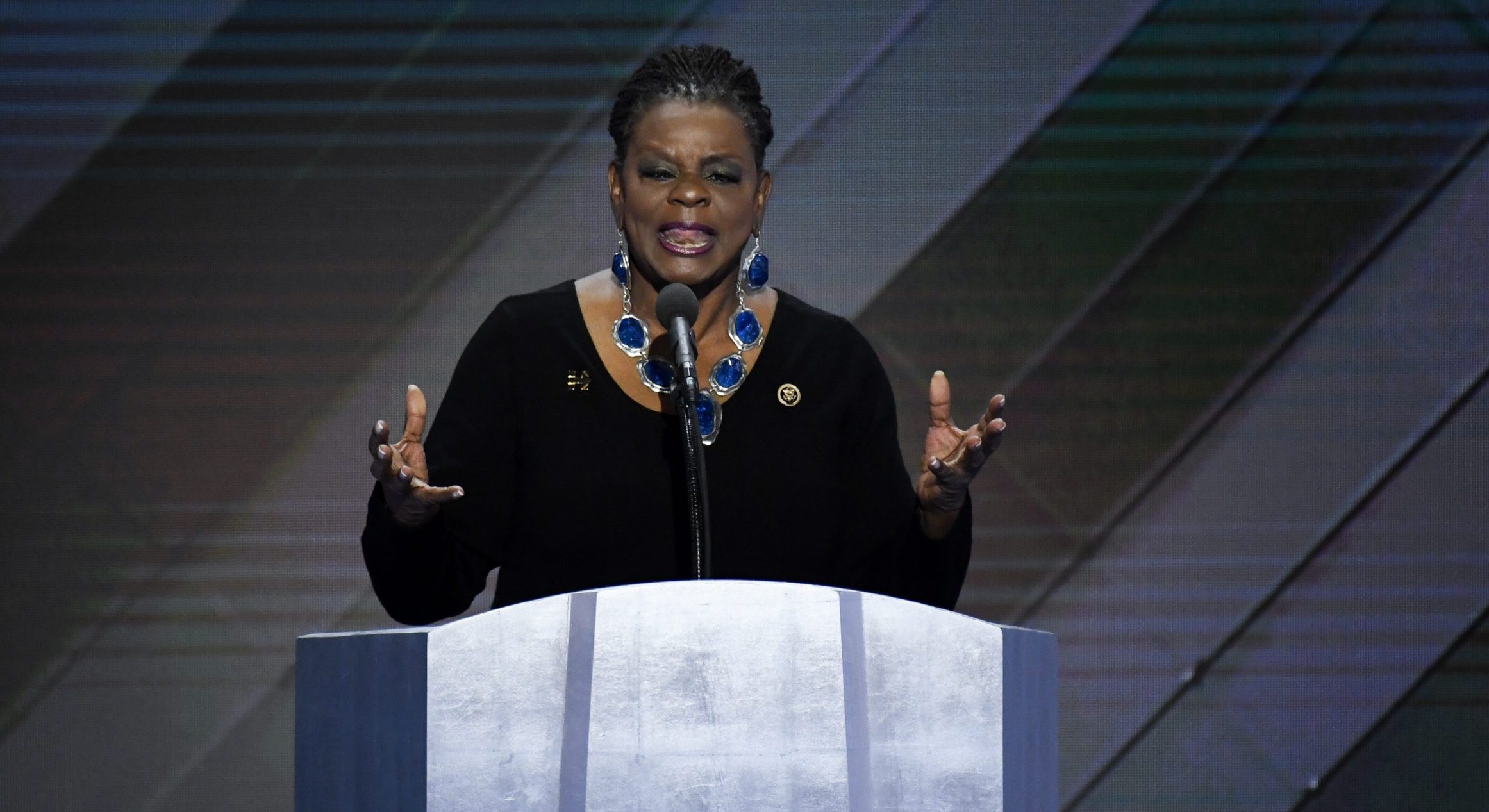 Of course, Moore was excited to welcome delegates, elected officials, and loyal Democrats from all 50 states to share her excitement for candidate Biden. She was also looking forward to the opportunity to show the unity among Democrats in the party.

Moore expressed her excitement for the initial slate of candidates vying for the Democratic nomination in what seems like many eons ago. She was intrigued by the policy proposals of Senators Booker, Harris, and Warren, to name just a few. And now that Senator Bernie Sanders has suspended his campaign and Biden is the presumptive nominee, Moore emphatically states her support for Biden.

When asked about the policies of Biden that most inspired her, Moore said that the diversity during the primary has resulted in the most progressive platform this party has ever seen.

“Biden has been listening to his opponents in the primary,” she said, which has resulted in progressive policy discussions and negotiations pertaining to issues such as climate change, universal healthcare, and student debt. 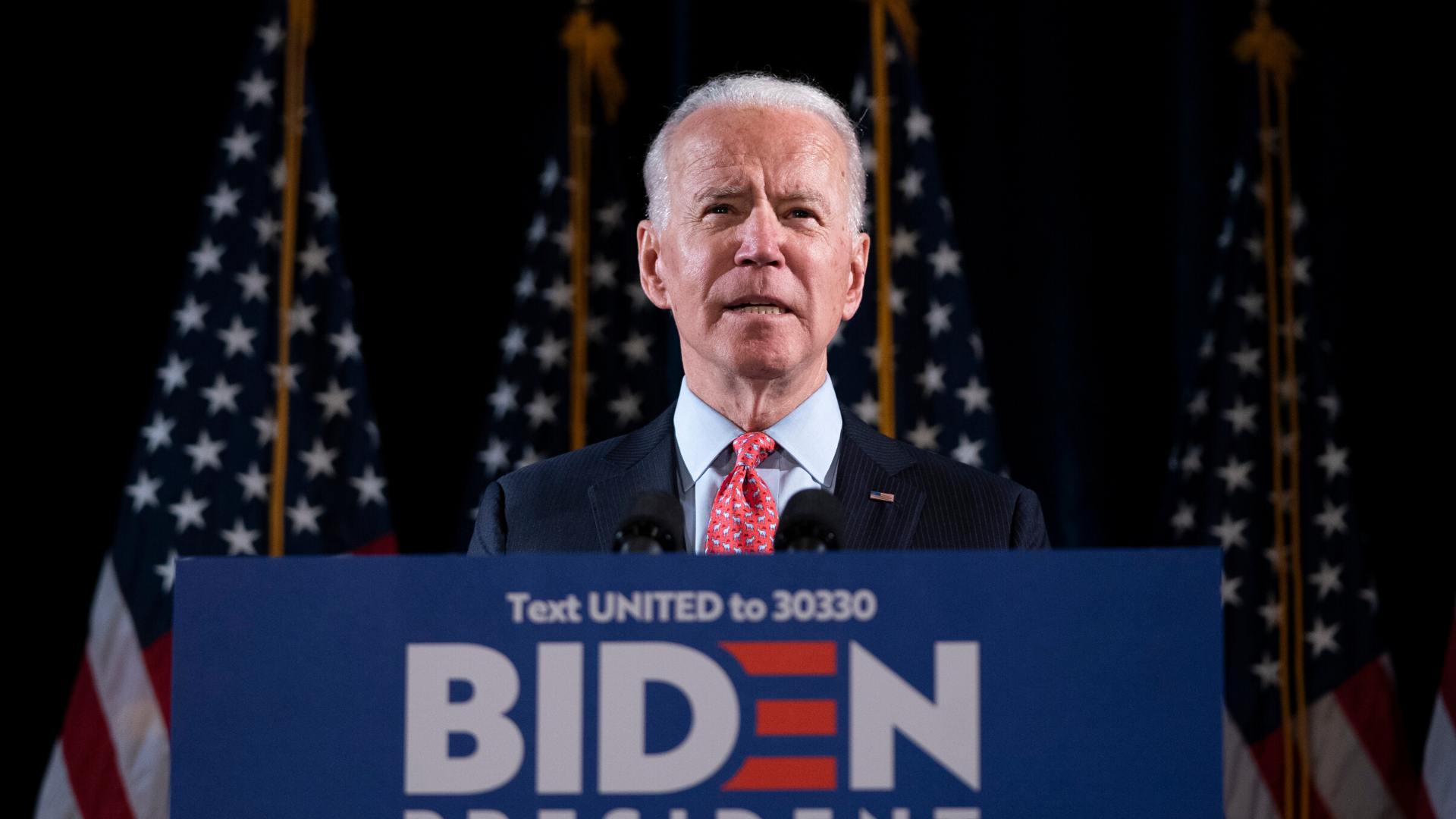 READ MORE: Trump campaign gets called out for racism in an ad attacking Joe Biden

Moore believes the lengthy primary campaign process was worth it and has made Biden a better nominee. She also believes the progressive policy proposals put forth during the presidential primary will be promulgated even among Democratic members of Congress in upcoming sessions.

Moore has represented the residents of Milwaukee and surrounding areas for over 30 years in the state legislature, the state senate, and in Congress since her successful election in 2004.

Moore argued that Milwaukee possessed real “Midwestern values” that closely aligned with the beliefs of Biden. When I asked her what constituted midwestern values, Moore described her district in more detail.

Moore is most proud of the history of organizing in her city and the fact that Milwaukee serves as the economic engine for much of the state. Whether the DNC is held in person or virtually, Moore knows Biden and the Democratic party will follow the science to best protect the members of their party and the larger American public.

In addition to the policy proposals, Moore is thrilled Biden has committed to nominating a woman as his vice-presidential running mate.

“It’s an exciting time for the party…and we won’t throw women under the bus,” she said. A sentiment expressed by Moore and millions of Americans across the nation.

Christina Greer, Ph.D., is an associate professor at Fordham University, political editor at The Grio, the author of “Black Ethnics: Race, Immigration, and the Pursuit of the American Dream”, and the co-host of the podcast FAQ-NYC.