While the rapper wants to make money, he is not willing to compromise his customers or workers 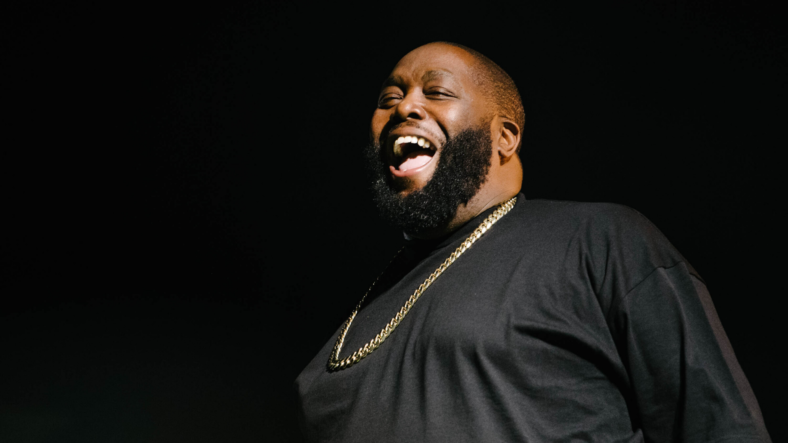 Many don’t know this, but the award-winning rapper, Killer Mike is also an entrepreneur.

In 2019, the Atlanta-native and Dungeon Family affiliate, partnered with T.I., to re-open the famed Bankhead Seafood restaurant. In addition to the eatery, Killer Mike, alongside his wife, Shay Render, also owns and operates two high-end barbershops in Atlanta’s Edgewood neighborhood as well as inside State Farm Arena.

The businessman is clear, despite the Georgia governor’s order — he is not going to endanger the lives of his customers.

The Swag Shop, short for Shave, Wash & Groom will not be reopening despite the announcement from Georgia governor, Brian Kemp. On Monday, Kemp announced the reopening of inside businesses including nail salons, barbershops, and massage studios.

According to HipHopdx, the rapper has stated that he is unwilling to jeopardize the health of his employees or his customers.

“Our first concern is the safety of our employees and the safety of our customers,” he explained. “And we have an incentive to open, we could use that incentive, and we definitely wanna make money. [But] at this time, as a business, we aren’t comfortable opening. We’re gonna wait a while before we reopen.”

Killer Mike’s decision to not reopen following the governor’s announcement on Monday echoes Atlanta Mayor Keisha Lance Bottoms, a daughter of a salon entrepreneur. She empathizes with salon owners, but explained:

“You have to live to be able to fight another day … If we’re not alive on the other side, then there won’t be a recovery to be had … I don’t know how you get a haircut and keep a safe distance from someone cutting your bangs?”

In an interview with TMZ Live, the Run the Jewels rapper seemed exasperated with state and local government, “And a lot of times, politicians have different views of things. I think governors and mayors should all get on the phone together because as your constituents, we need you to do that.”

As an entrepreneur who primarily serves the Black community which is being ravaged by COVID-19 at an alarming rate, the rapper stated that he doesn’t want to put anyone in danger by opening too soon.

The mayors of both Atlanta and Savannah oppose Kemp’s reopening of the state without widespread testing. Savannah’s mayor, Van R. Johnson, called the move, “reckless, premature, and dangerous.”