J. August Richards on coming out as gay on Instagram: ‘I told my truth’

In an interview with theGrio, the 46-year-old says he did not plan on revealing his sexuality -- but he's glad he did 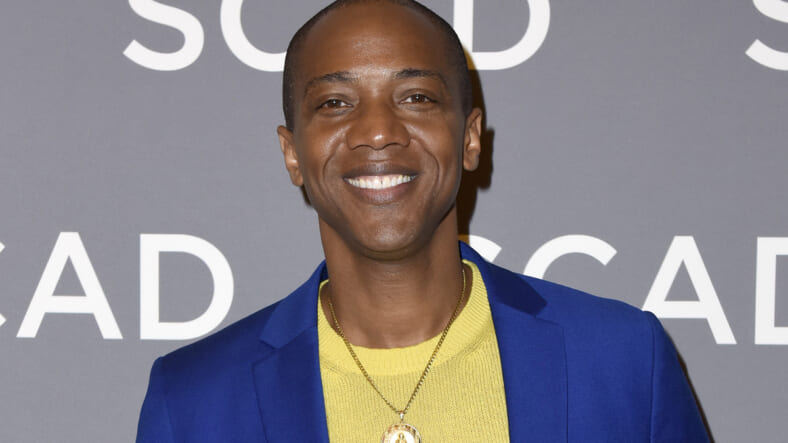 This week, actor J. August Richards revealed to the world a part of himself that only a select few people in his inner circle had known.

“I knew that I could not portray this man honestly without letting you all know that I’m a gay man myself,” Richards said on Monday during an Instagram Live chat about his character with Council of Dads co-star Sarah Wayne Callies.

He added, “I did something I had never done in my career before, I told my truth to the people working with me.”

“I knew that I could not portray this gay man honestly without letting you all know that I am a gay man myself.”

In the new NBC drama, Richards plays Dr. Oliver Post, a Black man married to another Black man with a young daughter.

The 46-year-old actor has a number of credits to his name. He has starred in shows like Angel and Agents of S.H.I.E.L.D, made recurring appearances on Grey’s Anatomy and The West Wing, and through it all, he held tight to the vest his sexual orientation, leaving it on the trusted floor with only a select few.

“I came out to the world but in my personal life I was out to my immediate family, close friends,” Richard tells theGrio in a recent interview.

Richards admits that it wasn’t until the press run for Council of Dads that he thought about going public about his own life. Not once did he think his revelation would impact the way he was embraced in Hollywood or worry that work would stop coming his way.

“Here’s the thing that’s so wonderful; people are so much more understanding than we give them credit for so everyone has my back to figure it out on my own time,” Richards said.

With such a revelation in an industry like Hollywood, a place where differences to a degree are embraced and accepted, it may be hard to fathom such an admission of authenticity would blacklist or typecast an actor into receiving select roles.

Richards said he isn’t concerned about whether or not roles will stop coming or being labeled the token gay.

“I trust God’s plan for my life,” he said. “Let’s say the worst-case scenario from here on out people only think of me for gay characters — I can still do my work and play distinctly different characters.

“I shared a part of myself with everyone but I still reserve the right to control my own experience,” he added. 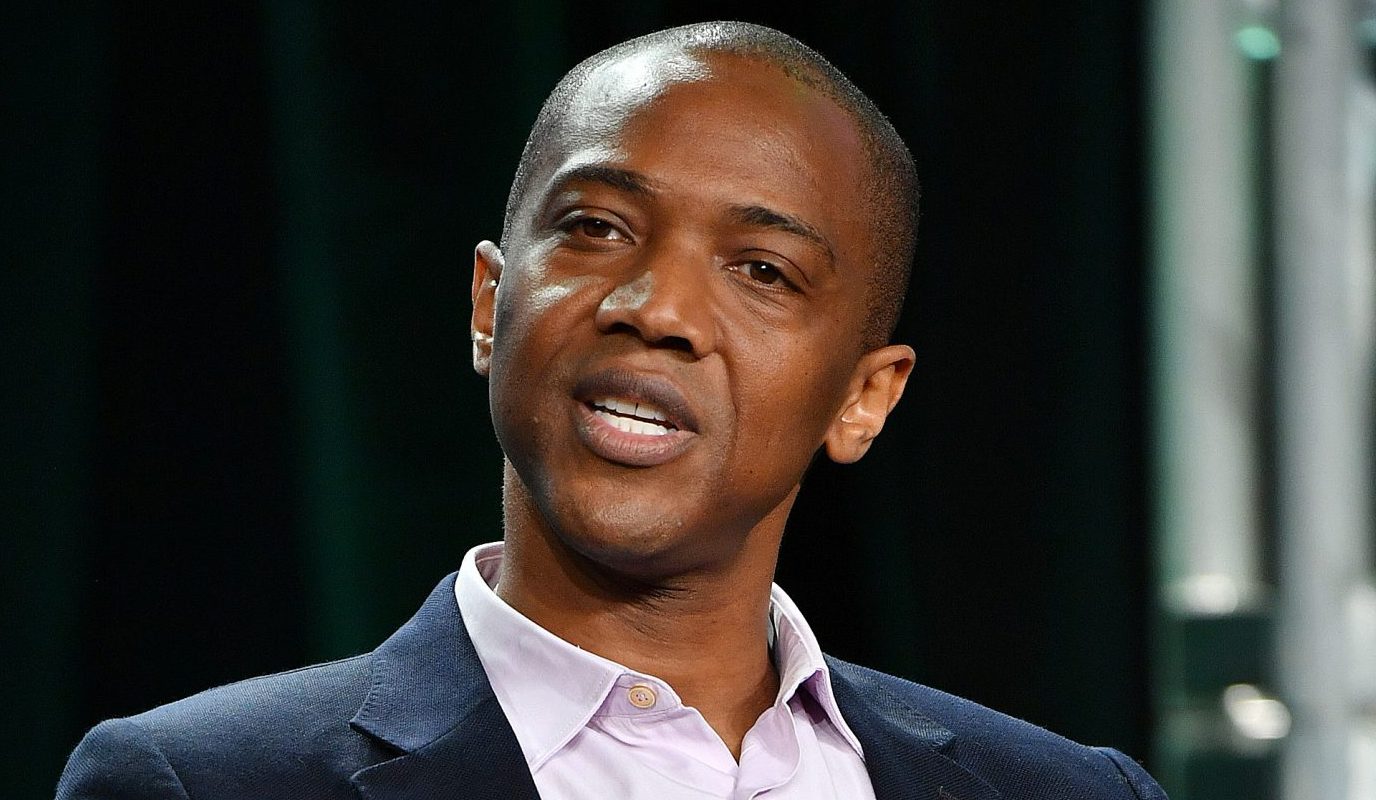 J. August Richards of “Council of Dads” speaks during the NBCUniversal segment of the 2020 Winter TCA Press Tour at The Langham Huntington, Pasadena on January 11, 2020 in Pasadena, California. (Photo by Amy Sussman/Getty Images)

That wasn’t always the case for the actor who admits that he had some reservations throughout his career on what would happen if his private life was told and he had no control over the narrative.

“Right now I am so clear that I have no fear about my career which is the whole reason why I was being private — because I was scared that it would affect my career,” he said.

It’s experiences like his and the character he will bring to Council of Dads, when it returns to television on April 30, that motivated Richards to publicly acknowledge that his story adds value to the experiences of others who might see the show.

“Seeing reactions to the show and this storyline involving two Black men in love, raising a family is so validating that you just don’t understand and I want to be a part of that which is why I decided to do what I did,” he said.

Richards also said that there was no grand design to his coming out publicly and that no one from his cast knew that the revelation was coming — especially while on Instagram.

“Honestly right after I said it I was petrified and I felt uncomfortably vulnerable but then as the support started coming in it made me realize that it was the right time and the right thing to do,” he said.

What is clear to J. August Richards now, only four days after he came out, is that he is most looking forward to brighter days.

“I think that sometimes when you are carrying a secret or anything that you need to say that it causes some confusion in your life,” he said, “and the most interesting thing that I will take from this experience is that, once I did it, so many things that I was unclear about became clear.”

Kelsey Minor is a two-time Emmy award-winning journalist based in New York City. You can follow him on Twitter @theKELSEYminor