As a part of her healing journey, the 23-year-old promises to reveal more secrets about her time with the singer 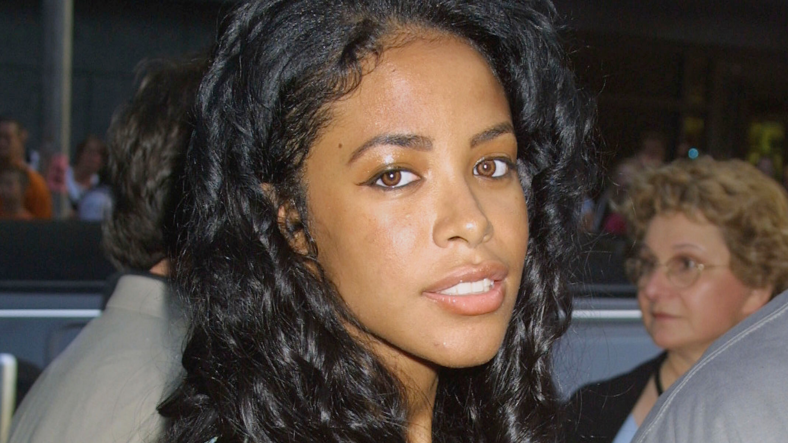 392312 22: Singer Aaliyah attends the world premiere of the film “Planet of the Apes” July 23, 2001 at the Ziefield Theatre in New York City. (Photo by George De Sota/Getty Images

23-year-old Azriel Clary posted a video on YouTube explaining the details of her relationship with disgraced R&B star, R. Kelly.

In the video, Clary says that she is ready to put her experiences behind her and seeks to clear her name. “I am ready to move on,” she says, “and I am ready to focus on my future goals, dreams, ideas, memories, future events, parties, and even relationships without feeling guilty.”

Clary, who met Kelly at 17, was one of the singer’s longtime girlfriend’s along with Joycelyn Savage. She and Savage stayed with Kelly for nearly five years.

Kelly produced Aaliyah’s 1994 debut album, Age Ain’t Nothin But a Number, which went on to sell over six million copies worldwide. The singer gained instant popularity for her beauty and unique style.

A bombshell story in VIBE in 1995 featured a copy of Aaliyah and Kelly’s alleged marriage certificate which noted the singer’s age at 18, while she would have only been 15 at the time. Kelly’s age was accurately noted at 27.

Neither Aaliyah or Kelly ever confirmed the marriage, but she immediately cut ties with the producer, and the two never worked together again.

In 1997, Aaliyah filed a petition in Illinois to have the invalidated marriage certificate expunged from her record. The order was granted and the documents were sealed in 1997. The same year, a 20-year-old woman sued Kelly for allegedly having sex with her when she was 15 and he was 24. Both parties settled for $250,000.

In her YouTube video, Clary is asking for understanding about why she remained in the relationship with Kelly, “I am not the reason as to why my ex is in jail. He is in jail because of himself and his own actions.”

She also says that she will be revealing more about her relationship with the “I Believe I Can Fly” singer in future videos as a form of therapy that will help her heal from years of abuse.