Beyoncé and Megan Thee Stallion might already have the song of the year as the two Houston artists got together on the “Savage” remix. With fiesty raps and melodic adlibs, Queen Bey refreshes the viral song, practically breaking the internet with a surprise release on a Wednesday afternoon.

But there was one verse in particular in which Beyoncé manages to reference two popular online platforms in one bar. “Hips TikTok when I dance, on that demon time, she might start an OnlyFans,” she raps over the J. White Did It produced beat. 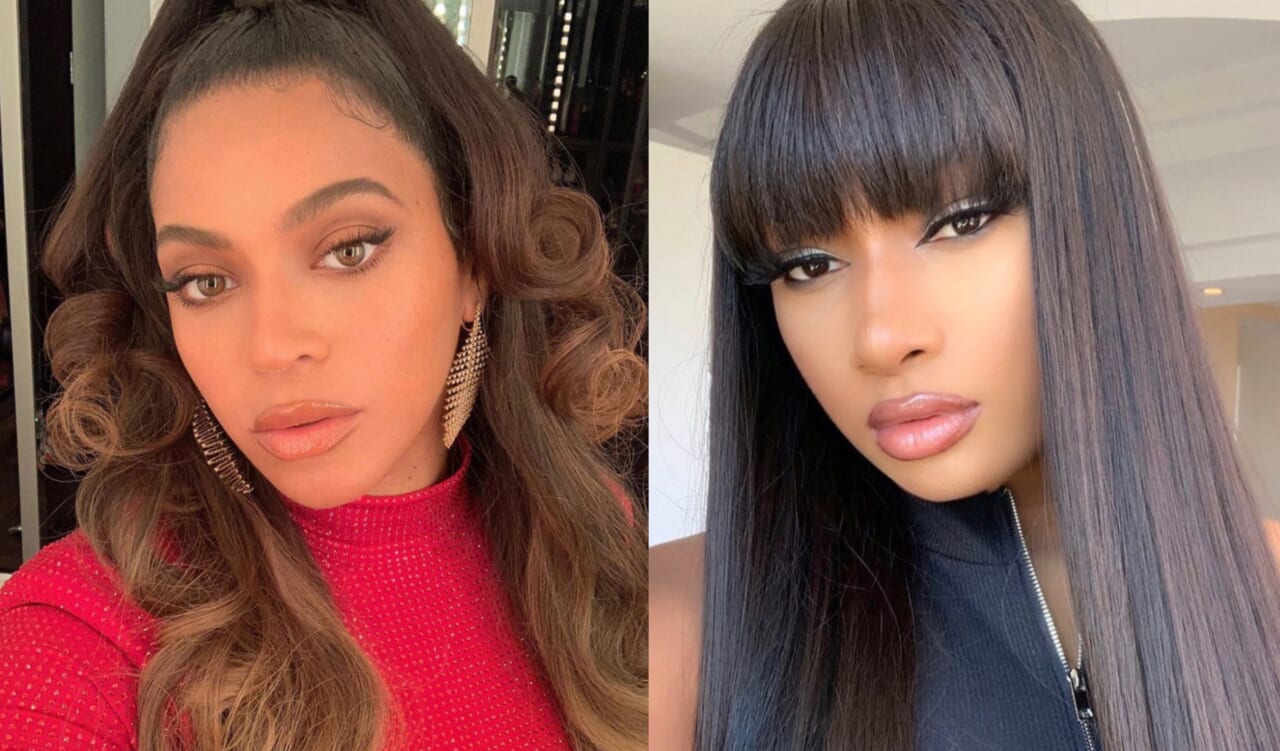 OnlyFans, a platform where creators require monthly paid subscriptions from users to view their content, is a popular home for X-Rated photos and videos. On their official website, the platform is described as “a very powerful and useful tool for YouTubers, fitness trainers, models, content creators, public figures and influencers”

As anyone should react to a personal shoutout from Queen Bey herself, OnlyFans used their Twitter account to stan-out in appreciation. In a statement provided to Rolling Stone, the company said, “Beyoncé, and any artist, are welcome to join OnlyFans at any time to foster a deeper connection with their fans.”

Did @Beyonce just mention #OnlyFans in her latest song #savageremix 😎 We cool! pic.twitter.com/tY67zmPXwY

TikTok and OnlyFans name drops caught the ear of listeners, however, Bey and Thee Stallion delivered a barrage of boastful bars to shake up the rap game. Even Beyoncé’s mother, Tina Lawson, also simply known as Mama Tina, was crowned the original savage on the 4-minute long remix.

The “Big Ol’ Freak” rapper also dropped some heat of her own, refreshing a Webbie hook in ode to Mrs. Carter, and acknowledging Lil Wayne‘s “major label debut The Block Is Hot.

As for the Houston Hottie, nabbing both a Beyoncé and Nicki Minaj feature before an official debut album shows the veteran support for her still blossoming career. “Savage” was originally featured on Megan Thee Stallion’s March 2020 release Suga which featured Kehlani and Atlanta rapper Gunna.