Though he’s been gone now for four years, the Prince tributes keep coming. He was paid homage to by the Grammys on Let’s Go Crazy: The Grammy Tribute to Prince on the fourth-anniversary date of his passing with performances by H.E.R., Gary Clark, Jr., Earth Wind and Fire and his former collaborator Sheila E.

Now the Minneapolis genius is getting his own dedicated Sirius XM channel. The satellite radio company announced that as of May 1, they would add a Prince channel on Sirius channel 30 that you can stream for free the entire month.

The channel will include a previously unheard episode of a radio show Prince created in 2005 with his DJ Rashida who toured with Prince for a decade. Comedian Katt Williams makes a cameo on the show, called 3121 (Prince released an album with that title in 2006) as ‘Ezekiel.’ 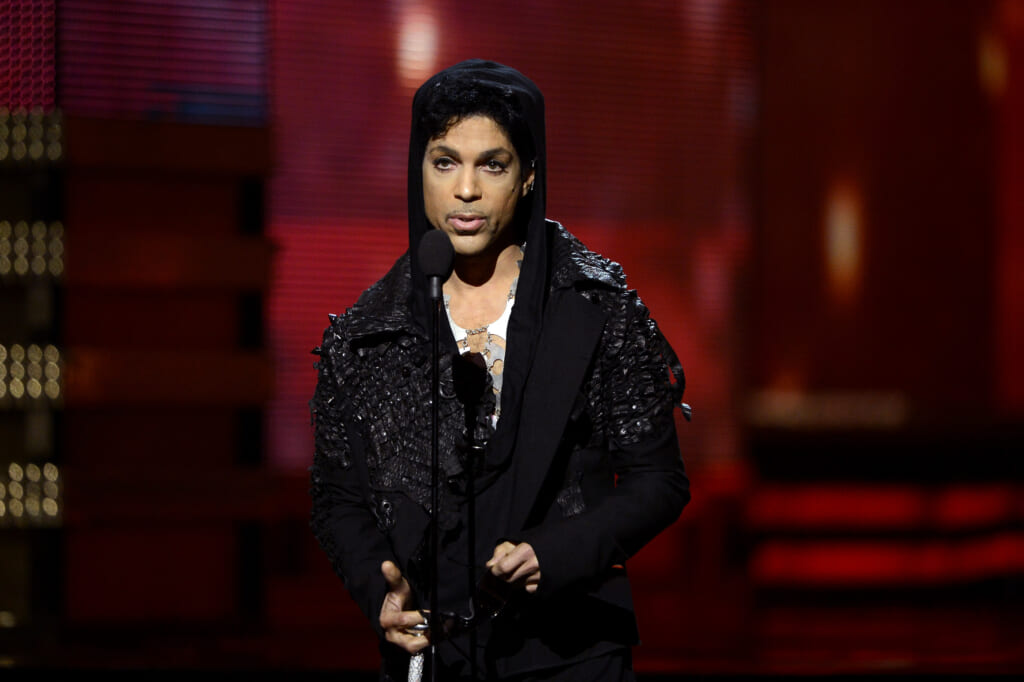 Although a lot of unheard Prince projects have since dropped on YouTube as fans wait for more vault material, no one has heard this particular show before.

“I don’t think anybody knows that it exists other than the people who directly worked on it or were there while we were working on it,” Rashida told Vanity Fair.

She and Prince collaborated on the music for the show and Prince makes a few appearances. At the time, it was conceived as a platform to promote 3121, Prince’s 31st studio album.

“It’s a mix of things I was playing at the parties at the time and music he’d introduced me to,” Rashida said. “It’s such a trip listening back to it just now.”

An interview with director Sanaa Hamri who had just directed the Sanaa Lathan film, Something New is part of the two-hour program. Hamri also directed Prince’s “Musicology” video.

READ MORE: Inspired by D-Nice: 10 uplifting, soul albums to get through quarantine

Diehard Prince fans might remember that Prince also hosted a radio show in 1989, called the New Power Generation Radio show with rapper Tony M., actress/model Ingrid Chavez, actress/model Robin Power, who both appeared in Graffiti Bridge, Prince’s widely panned sequel to Purple Rain. It features a playlist that includes Janet Jackson, Bobby Brown, Prince himself, and Miles Davis, who he once collaborated with on an unreleased album.

The Prince channel will also feature a Sheila E., takeover, curated playlists from Jimmy Jam and Terry Lewis, and a rerun of the Sirius XM special Let’s Go Crazy: The Grammy Salute to Prince Town Hall with Sheila E., Jam, and H.E.R.

Prince joins rock icons the Rolling Stones, Fleetwood Mac, David Bowie, and Led Zeppelin, among others, with a dedicated artist channel in May, all of which stream for free through the month.

You can head here to stream Sirius for free.