Tonya Pendleton
Will Smith as William ‘Will’ Smith, James Avery as Philip Banks in The Fresh Prince of Bel-Air. Photo by: Joseph Del Valle/NBCU Photo Bank

Will Smith and the cast of the Fresh Prince of Bel Air reunited in a poignant Snapchat recently to reminisce about their time on the popular 90s sitcom.

Smith wanted to bring the cast together virtually for his Snapchat show, “Will From Home,” since getting together in real life has been halted by the coronavirus epidemic.

Once he did, he had to pay tribute to Avery, who played the uncle who brought the “Will” character to live with him and his bougie Beverly Hills family. The TV Will learned a lot of lessons from Uncle Phil, and apparently the cast learned a lot from Avery.

As a montage of clips from the show played across for the cast members to see, many of them reacted with tears and visible emotion.

“I loved that man,” said Daphne Maxwell Reid, who was the second actress to play Vivian Banks, Avery’s TV wife. 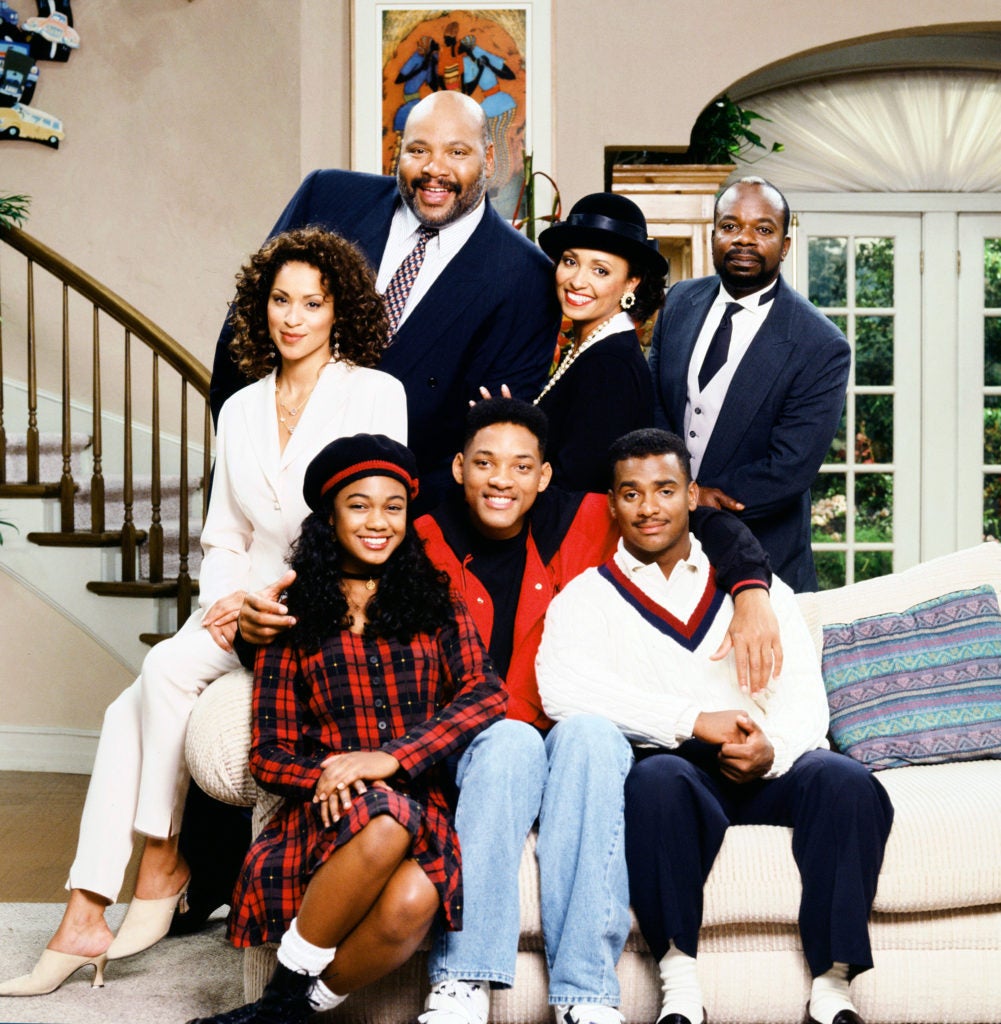 The Fresh Prince of Bel-Air ran on NBC from 1990 to 1996 and remains one of the most popular TV sitcoms in history. It propelled Smith, then best known for his rap career as part of the duo DJ Jazzy Jeff and the Fresh Prince, into movie stardom (and a higher tax bracket.)

Though Avery had his TV family, the actor, writer and poet never had children in his offscreen life, although he was the stepfather to a son, Kevin.

READ MORE: ‘Will went all gangsta on me’: Tommy Davidson says he and Will Smith almost fought over Jada Pinkett Smith

“Some of my greatest lessons in acting, living, and being a respectable human being came through James Avery,” Smith told The Hollywood Reporter in 2017. “Every young man needs an Uncle Phil. Rest in peace.”