Vivica A. Fox discusses her role in the upcoming film ‘Arkansas’

The actress says working on the action thriller was a 'win-win.'

DeMicia Inman
Vivica A. Fox as Her in the thriller / dark-comedy, “ARKANSAS,” a Lionsgate release. Photo courtesy of Lionsgate

Vivica A. Fox adds vibrancy to the colorful cast of Arkansas, slated for release May 5. The film surrounds a drug ring, ran by Turtle (Vince Vaughn), as it unfolds and eventually collapses. Playing the role of Her, an offbeat member in the chain of command, Fox’s character exists to connect the work to the workers.

Clark Duke, who is making his directorial debut, and Liam Hemsworth star as two young men breaking into a mysterious southern drug operation. Their characters, Swin (Duke) and Kyle (Hemsworth) break the rules with the goal of coming out on top. Based on the novel “ARKANSAS” by John Brandon, the film brings together all-star talent to tell a southern tale of crime, hustle, love, and loss.

READ MORE: Streaming films eligible for Oscars, but for 1 year only

Fox, 55, says working with the cast was a highlight of creating the film. For most of the actors, it was their first time joining forces.

“When you get an offer, and you hear that Liam Hemsworth and Vince Vaughn are gonna be your two leading men, then also John Malkovich, and directed by Clark Duke, just made all of this just like a win-win,” Fox tells theGrio.

She went on to explain that her first encounter with actor and comedian Vince Vaughn was “something that I’ll never forget.” 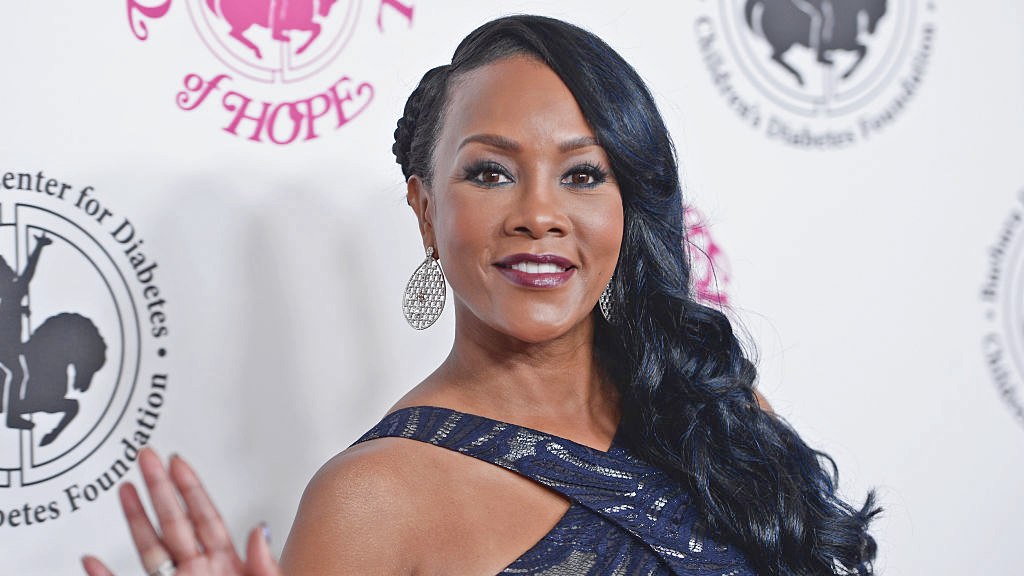 Actress Vivica A. Fox attends the 2016 Carousel Of Hope Ball at The Beverly Hilton Hotel on October 8, 2016 in Beverly Hills, California. (Photo by Matt Winkelmeyer/Getty Images)

“I’m in my, in my little dressing room getting ready and he walked through the room and I heard his voice first,” Fox dishes. “I turned around and I went, ‘Oh my god it’s Vince Vaughn,’ and he goes, ‘Why yes it is.’ He was just so awesome and so fun, and so down to earth and then to watch him act⁠—it was just something I’ll never forget.

According to Fox, Vince could “just slip into this character, and the accent was like no problem at all.”

“I was mesmerized and grateful that I got a chance to work with him,” she says.

Her, the character played by Fox, plays a pivotal role in Frog’s trafficking scheme. The Two Can Play That Game actress describes the character as an “eclectic bossy babe running things.” She is a southern woman in dialogue and nature. Her’s behavior and morality compass conflict with each other as she stands firm in faith, morality, and charm, while dabbling in federal crimes.

Fox found inspiration for the character from her own upbringing. The Soul Food star says that her mother, who was from West Point, Mississippi, helped shape Fox’s performance in the film. 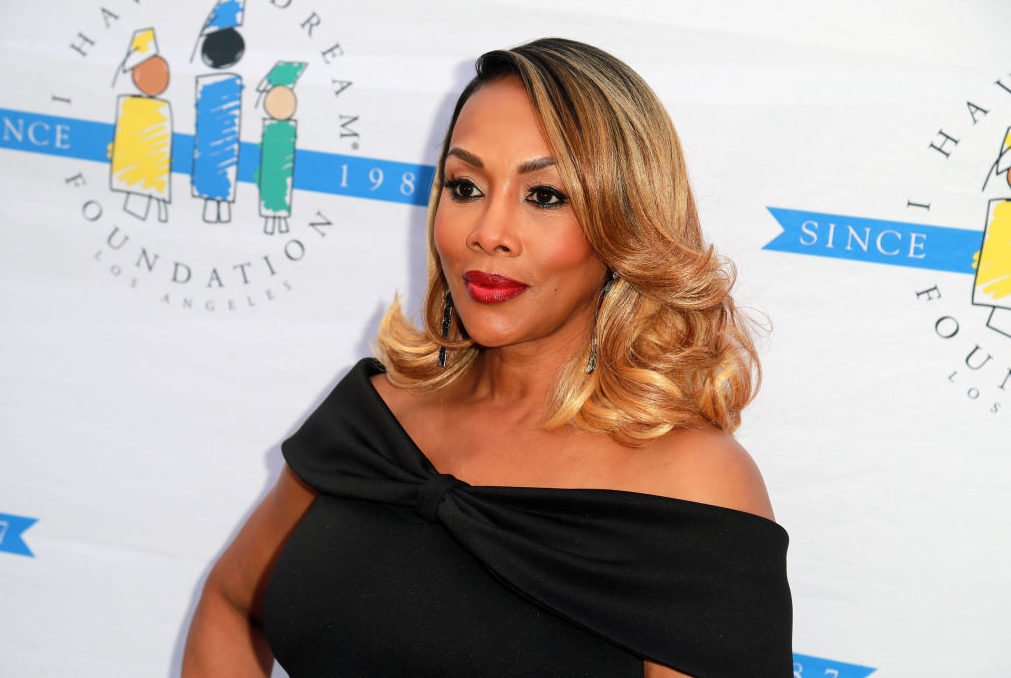 “She’s a Southern, Christian woman,” the Kill Bill star says about her mom. “For those little bitty things I thought about my mom. Then I thought about, like, Pam Grier a little bit and Jackie Brown, how she could deliver those lines while I’m looking at you and be so fine that you were speechless. When I did those lines with Clark and Liam Hemsworth in that scene where Clark said, ‘Oh, well I guess we should go,’ and I responded, ‘Say thank you,’ I was a combination of Pam and my mama.

READ MORE: BLOSCARS: Our list of Black folks and films that should have been nominated for Oscars

Fox even went to the local beauty supply store in Alabama, where Arkansas was filmed, for finishing touch props to add nuance to the character. The actress insists that she relates to her character in a few subtle ways, bringing her flair to the mystery woman who never reveals her legal identity.

“I can be like this quiet storm. You may not see me coming and then, boom. I’m business savvy and, to me, Her was so cool because of the fact that she’s named Her,” Fox says. “I said ‘What is the story behind that character’s name,’ and they said, ‘Well she never wanted anyone to know what her actual government name was when she called and took care of the drug deals.’ It was just Her.”

In addition to her role in the upcoming thriller, Fox hosts a weekly podcast, ‘Hustling With Vivica A. Fox,’  where she entertains celebrity guests such as Johnny Gill, Claudia Jordan, Luenell, and more.

Initially slated to debut at the now-canceled SXSW 2020,  Lionsgate will release ARKANSAS on Apple, Amazon, and on-demand platforms and on Blu-ray and DVD on May 5.