Molly decides Issa’s block party was the perfect time to confront the issues in their relationship. The block party and their friendship blows up in Issa’s face.

So they’re really not gonna start the episode with letting us know what happened when Lawrence slid into Issa’s DM’s? Got it. Issa, however, slid into someone else’s DM’s…Ghost Bae himself, ol’ felon Nathan from the backseat of Issa’s party Lyft.

But remember when we put a bookmark on that whole Nathan phone conversation? Well, look at who’s back at 3 in the morning when our girl Issa was haunted by insomnia demons the night before her block party. Struggle snack in hand, our girl called up Nathan because he couldn’t sleep either. 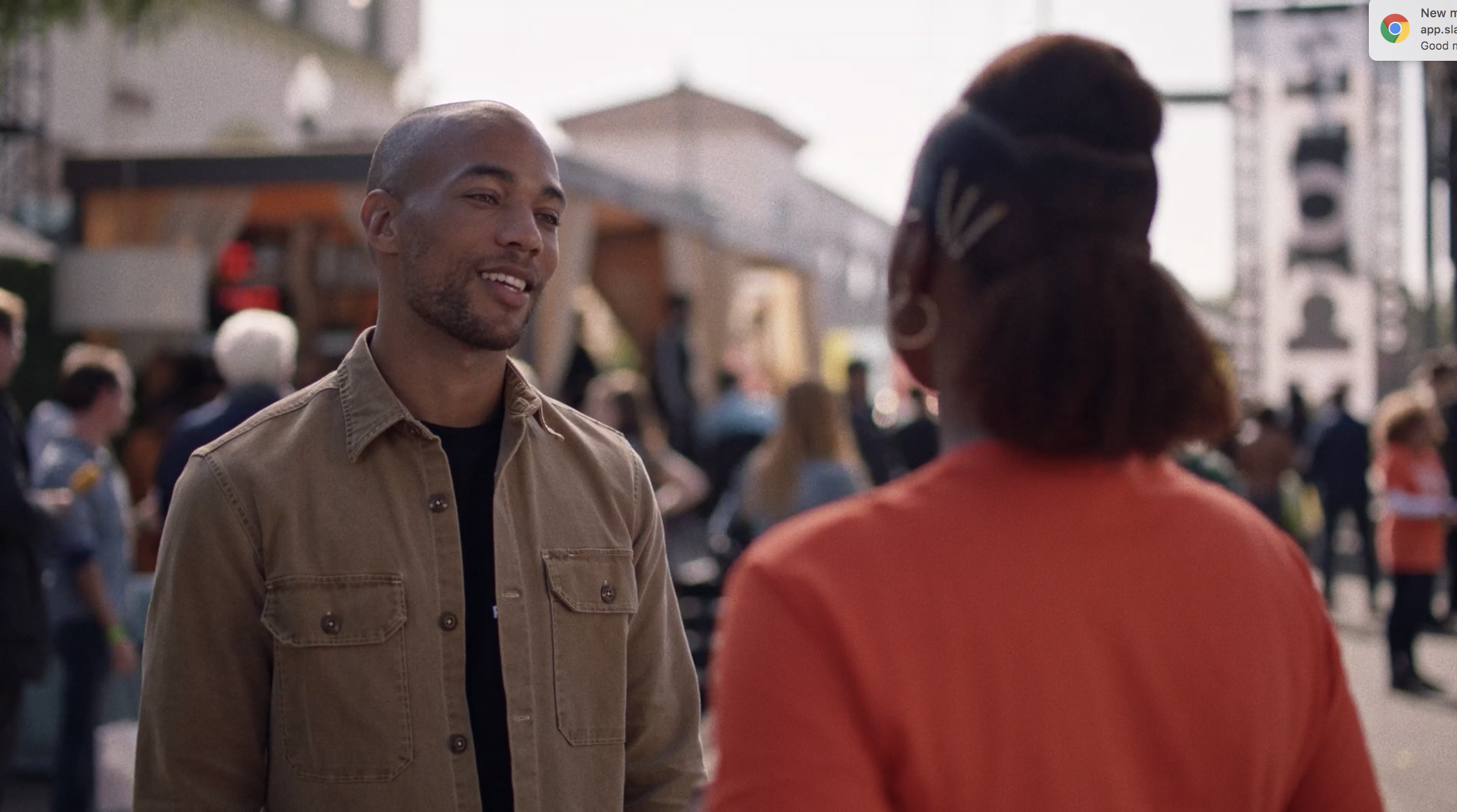 Even though Nathan tried to drop a hint that he had his apartment to himself because Andrew’s off with Molly, who he referred to as Issa’s girl, Issa didn’t take the bait. She clung on to the mention of Molly and dropped the bomb that she don’t “f*ck with Molly” anymore.

Cut to: Molly’s anxiety about Issa keeping her from getting dressed to go to the party. “I love her, but I don’t really like her right now,” Molly shared with her cuter-than-humanly-possible boyfriend, Andrew.

It’s nice to see Issa win. She’s always had a struggle going on around her career and since she decided to take the much-needed leap that often leads one into their purpose, Issa’s needed a win. The Market Street Block Party (when did we decide on that name?) is a win … with conditions.

When did it turn into a farmer’s market for the gentrifiers? Poor Issa was just trying to bring the block out for a cool event right in their hood. “How do they always find us?” Issa asked. We all wanted to know.

Oh wait — is that Condola? Hey girl! None of us thought sis was coming, but here she was. Condola apologized for leaving Issa hanging and shared that she and Lawrence broke up. And we all oop! The conversation between the two was beyond awkward. When Issa told Condola she’d see her around, she didn’t mean that. 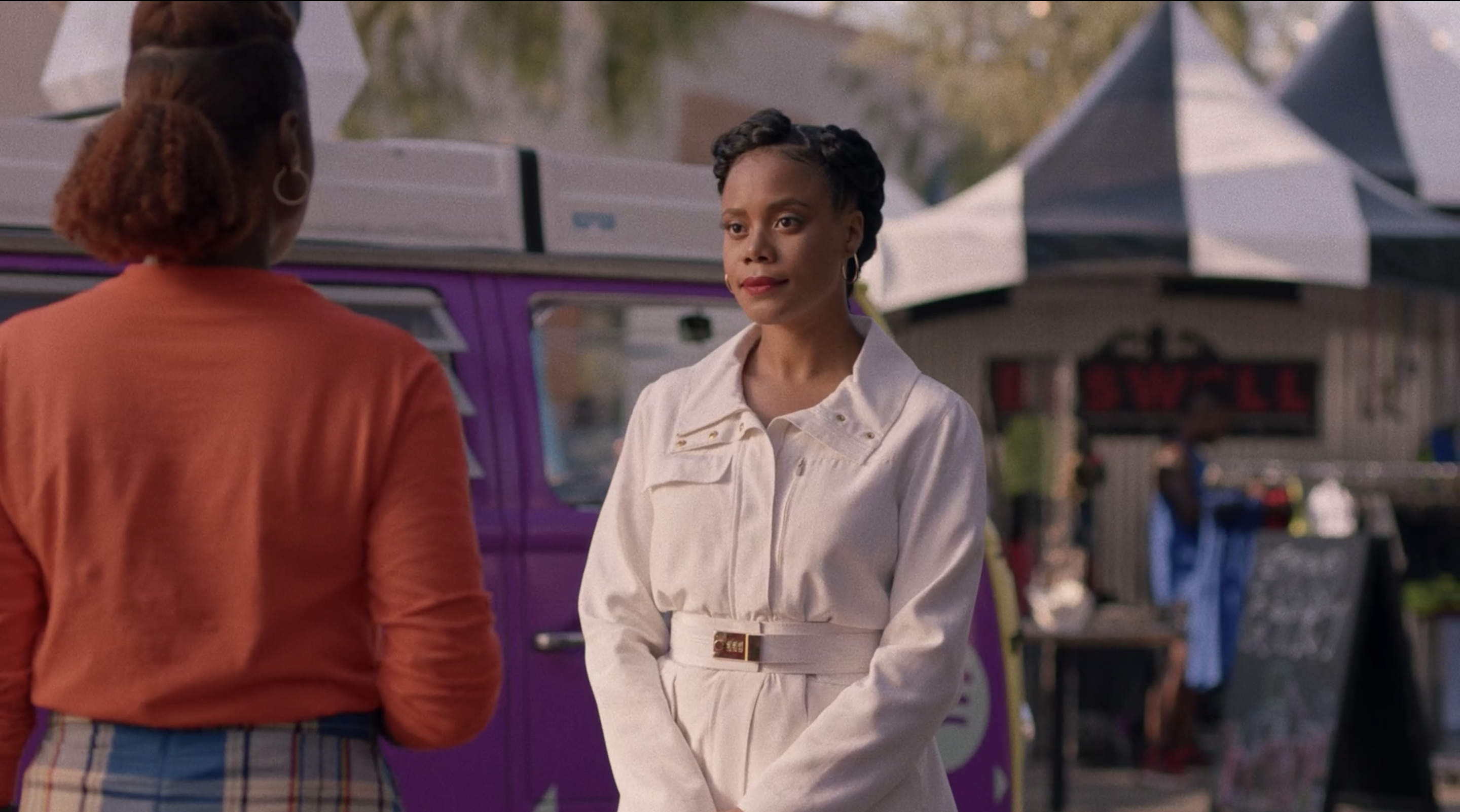 Andrew with the voice of reason ended up explaining to Molly that the block party easily took a lot out of Issa and maybe that’s why things were off between them. Molly needs to be forced into grace, but she attempts to offer it to Issa via some wings — which is honestly a love language.

It works, but Issa’s being pulled in a million different directions because it’s her block party that they are currently attending! It’s an important detail that Molly can’t seem to wrap her head around. Molly wants healing on her own time.

We don’t talk enough about Kelli’s character, expertly played by Natasha Rothwell. Obviously, we deserve and need a Kelli spin-off. Now that we know there’s a season 5, here’s a pitch for Issa Rae, Prentice Penny or any Insecure writer reading this: Hear me out, a Kelli spin-off, where Kelli’s on some ratchet reality show. And then have that reality show be the show the cast sometimes watches on TV — like Conjugal Visits or Due North. 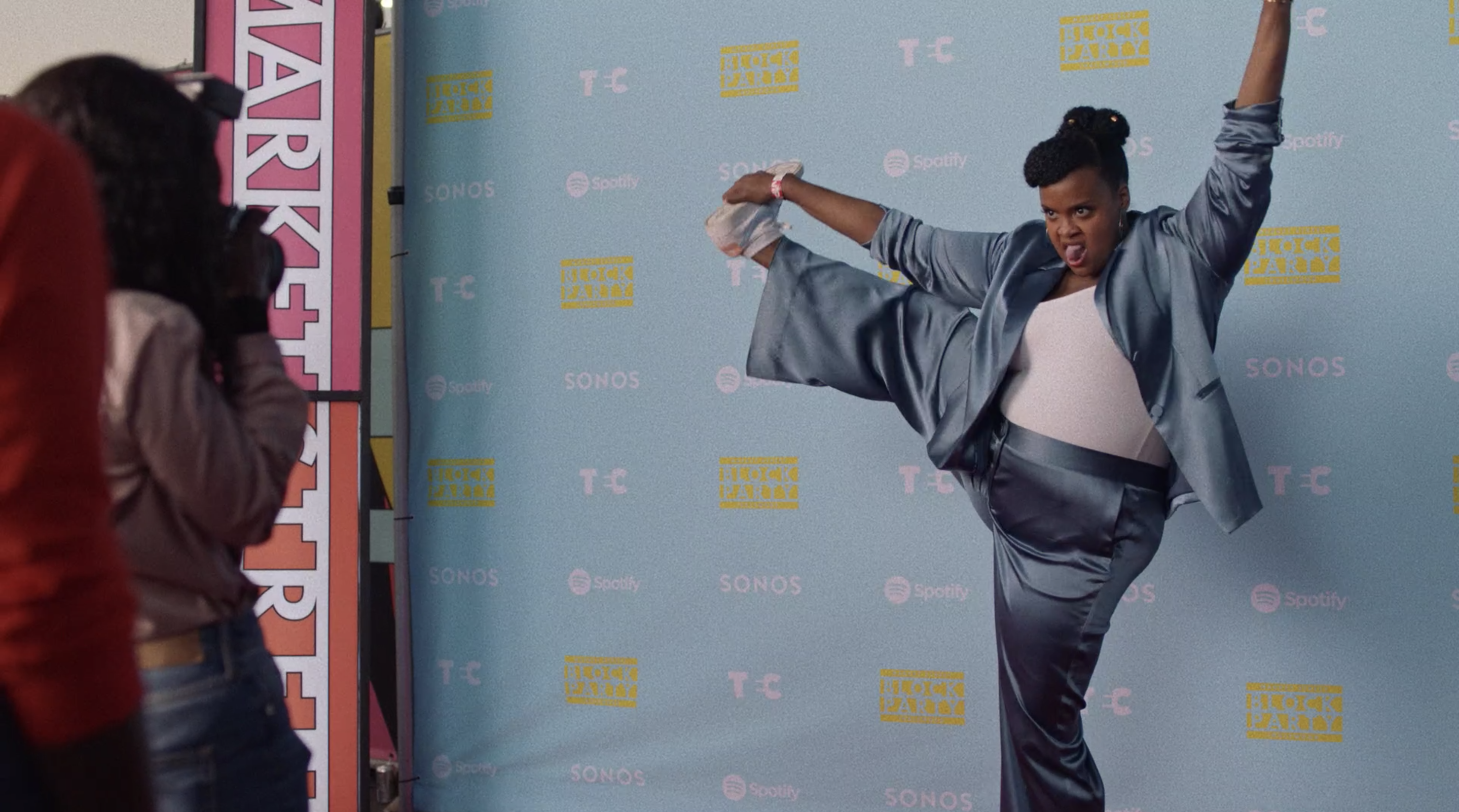 And here Nathan comes with his light eyes and beard that doesn’t connect but doesn’t have to. He’s a reminder that Issa once dreamt up that entire event when they were high at Beychella.

Molly seems to only want to address the issues in her relationships when it’s convenient for her. There’s no way that she and Issa would be able to confront the weirdness of their relationship as Issa’s biggest dream is happening right in front of her, and each moment before Vince shows up is anxiety-laced.

It sucks that Molly doesn’t want to be understanding. And for just a moment, during the wobble, a national Black expression of joy, we see Issa and Molly as friends again. There’s hope … until there’s not.

And Molly strips away all hope for that friendship when she found out that Andrew helped Issa book Vince Staples to headline the block party. “I didn’t think you’d be mad that I helped your best friend. What’s the issue?” he asked. It’s the question that all of us at home were asking right at the same moment!

Molly, what’s good?! All he did was send an email. 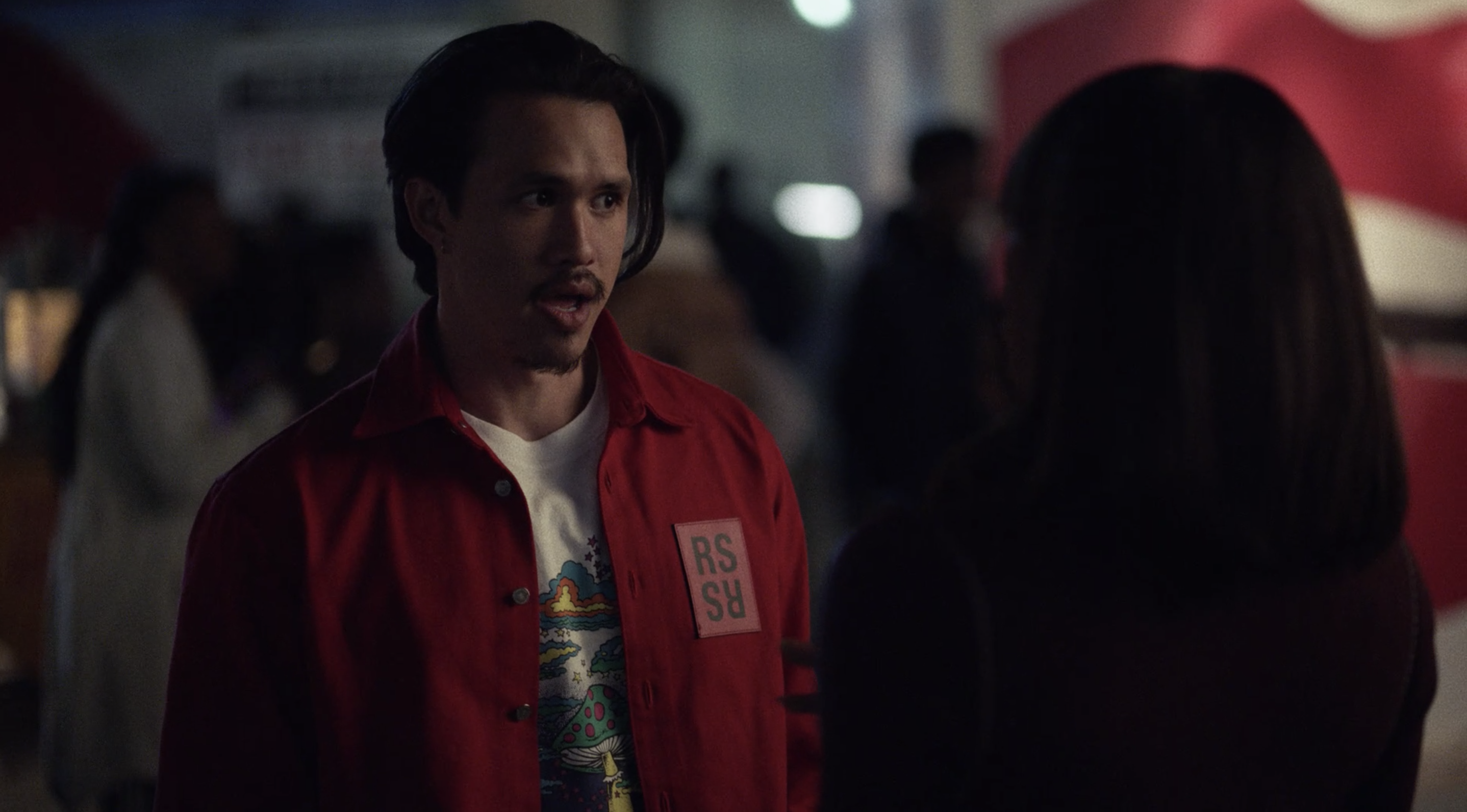 Issa asked Nathan to help her out because she was stressed and Molly refused to help. Molly’s mad. Make it make sense. Molly thinks Issa went behind her back, but how is that true when she asked Molly straight up and Molly declined? Molly’s not clear on what it means to set boundaries.

Yes, both Issa and Molly have and bring drama to their relationship and need to work on themselves, but in that particular moment for Issa, not like this Molly. Sis is wrong for striking up a huge argument at her best friend’s block party. No one knew the entire party would blow up, literally, but Molly should have used a bit more restraint and talked to Issa after her big event.

And to yell this at Issa: “N*gga you stay needing one last favor!”

Those are the kind of words yelled in arguments that are hard to come back from. Those are words that make you think your friend has always thought of you as a charity case or has never helped you out of the kindness of their heart. Those are words that sting. Molly and Issa may not recover from this one if both of them remain as stubborn as they are about one another.

Issa should have let Nathan stay this time. She needs some comfort. Where is Condola? Where is Lawrence? How is our girl Issa gonna move on from this one? Lowkey stressed for sis. 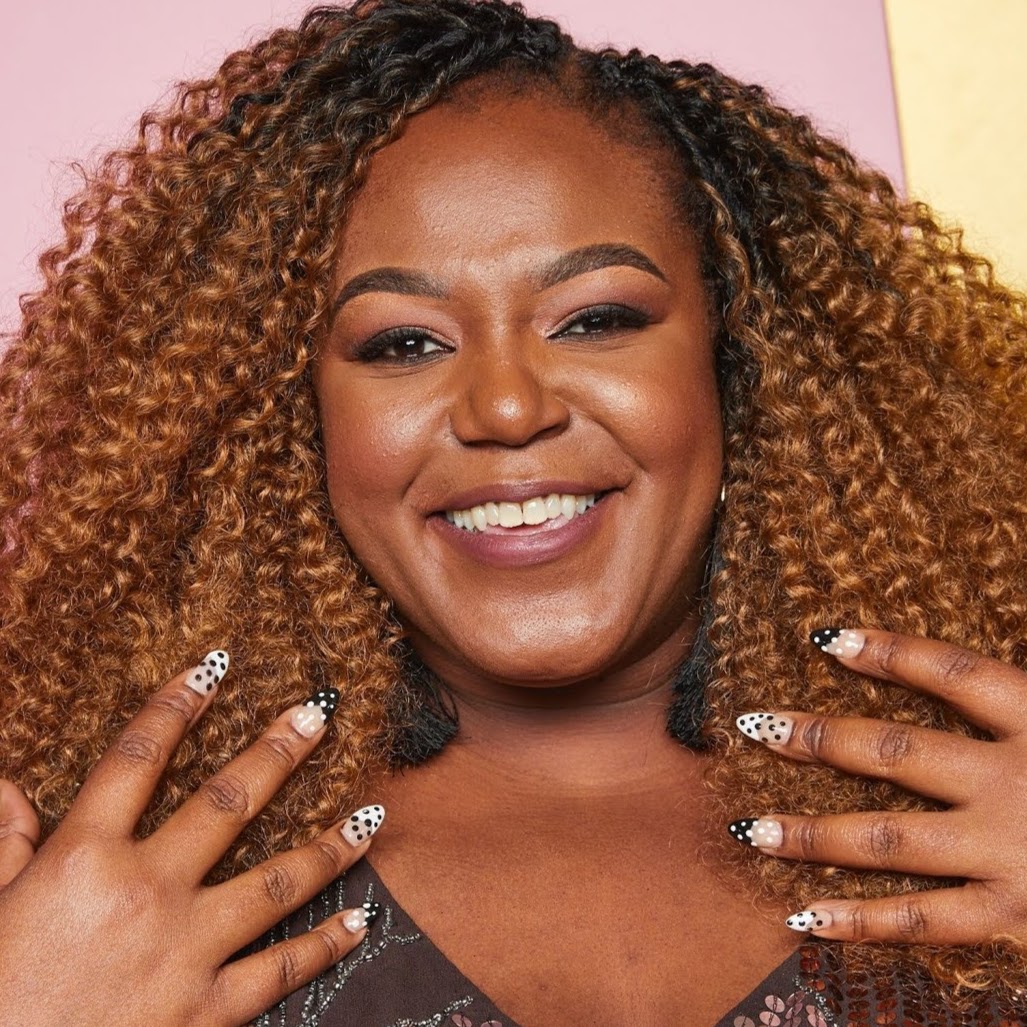 Danielle Young is the content queen and the queen of commentary. Everything she touches digitally turns to gold. You can’t tell her nothing because Prince (the Prince) once called her work, “excellence.” Catch her genius on #RealQuick.