'I am proud to say the Feeding America Comedy Festival more than achieved our goals,' Allen says. 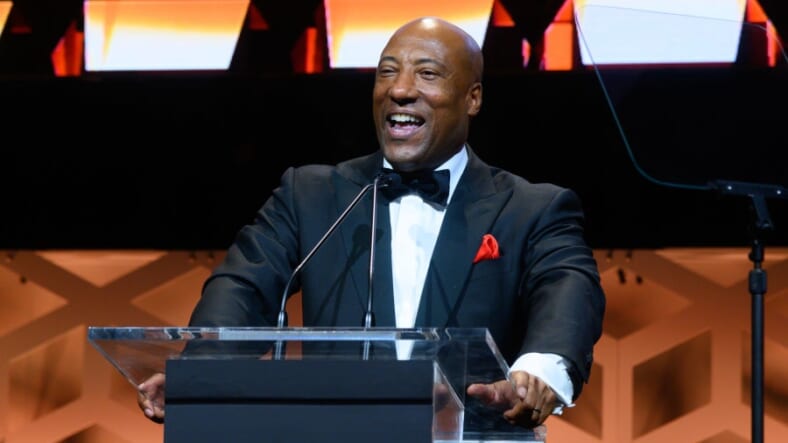 The Feeding America Comedy Festival not only brought the laughs, but also helped millions of families across America.

The two-hour comedy special, which debuted on NBC on Monday, May 11, helped provide more than 16 million meals to those in need via donations. The television event was co-hosted by Billy Crystal, Tiffany Haddish, Kenan Thompson and Byron Allen, who spearheaded the special.

“I am proud to say the Feeding America Comedy Festival more than achieved our goals, making America laugh and delivering over 16 million meals to families in need across the country,” said Allen, founder and CEO of Allen Media Group. “I wish to thank everyone for their donations, the extremely talented comedians who gave so much of their valuable time, and to NBC for being such a tremendous partner in this much-needed effort.” 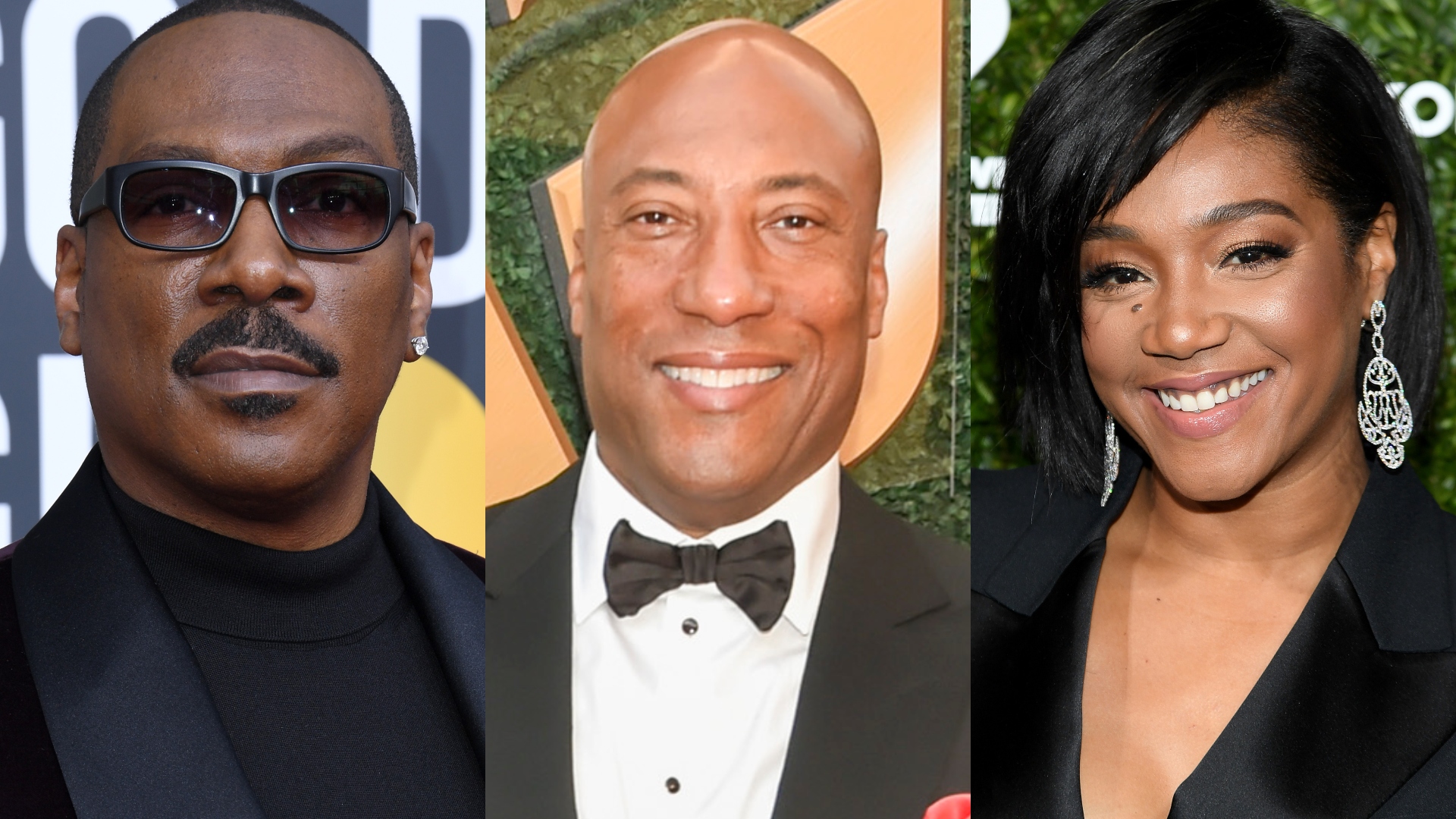 “My first call was to Kevin Hart,” Allen previously told TMZ. “And then we called Tiffany Haddish, Eddie Murphy, Billy Crystal, Adam Sandler, … and every comedian said, ‘I’m in there, let’s go.’”

The Allen Media Group partnered with both Funny or Die and Feeding America® to produce the special. Encore presentations of the Feeding America Comedy Festival will air and stream on Comedy.TV, The Weather Channel, Allen’s free streaming app Local Now, and on NBC digital platforms.

Viewers are encouraged to contribute, volunteer or donate to the campaign at www.feedingamerica.org/comedyfest.