Organizer Bryon Allen believes that laughter is often the best medicine, and is motivated to bring attention to issues of food insecurity and to assist in providing meals to families across the country during the COVID-19 pandemic

Celebrities have been stepping up during the COVID-19 pandemic to keep our spirits high and now NBC, Byron Allen’s Entertainment Studios (parent company of theGrio) and Funny or Die have all partnered up to gift us with a two-hour comedy special that’s sure to have audiences in stitches.

According to Variety, this Sunday, the two-hour Feeding America Comedy Festival will air on NBC and several other formats with an incredibly star-studded line-up of dozens of comedians including comedy heavyweights like Eddie Murphy, Billy Crystal, and Chris Rock. 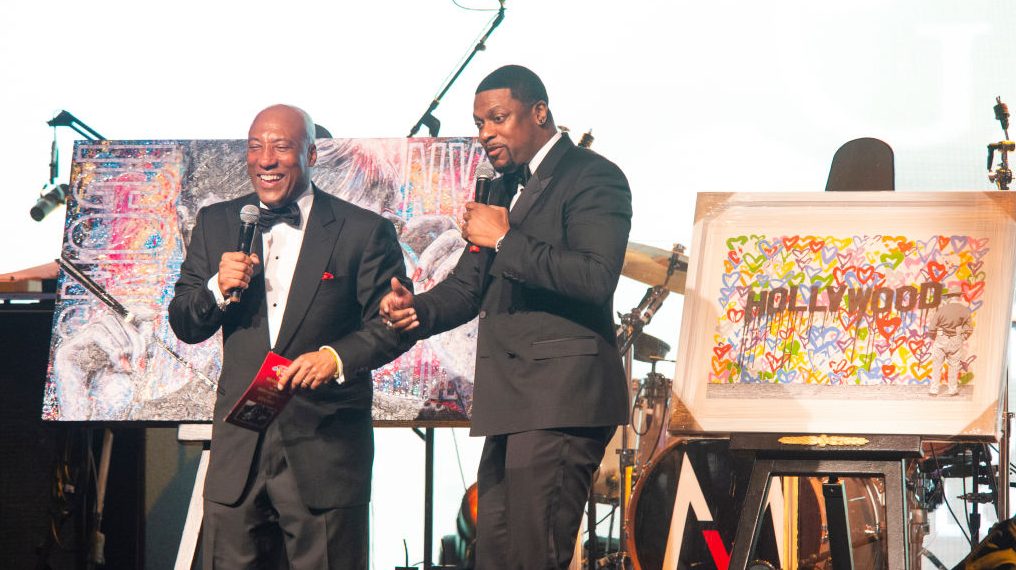 “There’s nothing more important right now than doing everything we can to make sure everyone affected by this pandemic is able to feed themselves and their families,” said Doug Vaughan, NBC Entertainment’s executive vice president of special programs. “We’re honored to be partnering with Feeding America and the amazing work they’re doing to make sure there is food on everyone’s table.”

“In partnership with Feeding America, my comedian friends and all of us at Allen Media Group are pleased to announce this global live-streaming comedy event on May 10th,” said Allen, head of Entertainment Studios/Allen Media Group.

READ MORE: Feeding America CEO is on a mission to feed the nation’s hungry

“Laughter is often the best medicine, and we are extremely motivated to bring attention to issues of food insecurity, and to assist in providing meals to families across the country who are financially impacted by the COVID-19 pandemic,” he continued.