The reality show star and a Charleston activist and radio personality sparred on social media, but an emoji changed the tone

Southern Charm‘s Kathryn Dennis is apologizing after she went on a racist rant against two women of color, including likening one to a monkey.

Over the weekend, activist and radio host Mika Gadsden called out Katie Shields, owner of the nail salon Mylk Bar, for hosting a Trump event in Charlestown, S.C.

“In Charleston you learn, fairly quickly, that the face of White Supremacy resembles that of the boutique-owning, gatekeeping glitterati. This is Katie Shields, owner of Mylk Bar in Mt. Pleasant. She’s organizing a Nautical MAGA rally with her friends. Katie is reprehensible,” Gadsden tweeted.

In Charleston you learn, fairly quickly, that the face of White Supremacy resembles that of the boutique-owning, gatekeeping glitterati. This is Katie Shields, owner of Mylk Bar in Mt. Pleasant. She’s organizing a Nautical MAGA rally with her friends. Katie is reprehensible. pic.twitter.com/0CWSWRS0gz

Jewelry boutique owner Pauline Rodriguez of Charleston also took on Shields and her event as she objected to Mylk Bar’s association with the Trump event. That drew the ire of Shields, who responded to Rodriquez and Gadsen, who came to her defense.

“She was attacked by Katie Shields’ network of wealthy, monied affluent white women,” Gadsden said in an exclusive interview with theGrio. 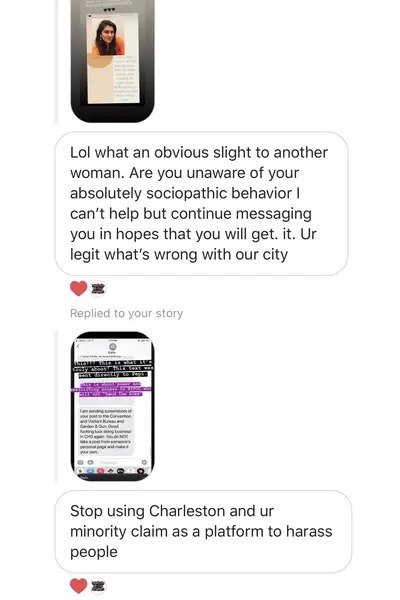 Dennis, a member of one of South Carolina’s prominent political families, the Calhouns, used a monkey emoji in her responses to Gadsden.

“Kathryn was one of the folks that were antagonizing Paulina online and so I shared what Kathryn was doing and tagged her to hold her accountable. That’s when Kathryn set her sights on me and started to directly insult me and subsequently hurled a monkey emoji at me as I was defending Paulina.”
Gadsden says that it’s more than just about an emoji but the systematic racism that allows some to operate without impunity.

I guess I didn’t give her the response she wanted. pic.twitter.com/Ll0sJu9wOi

Dennis has since taken to social media to apologize and say that she will “do better”.

I want to acknowledge that using a monkey emoji in my text was offensive, and from the bottom of my heart I sincerely apologize to anyone and everyone I hurt. Although the context was not my intention, there are no “if ands or buts” that excuse me… part 1

Gadsden isn’t inclined to accept her apology, especially since there was a concerted effort to punish Rodriguez economically for speaking her truth.

Gadsden is also mindful of the mass shooting that took place at the Emanuel African Methodist in Charlestown on June 17, 2015. Dylan Roof killed nine Black people while they were in Bible study. It is a wound that is still fresh.

Gadsden continues by saying that particular trauma was exploited by those who put a premium on respectability politics. That is not how she moves in life and reinforces why she won’t accept the apology from Dennis. 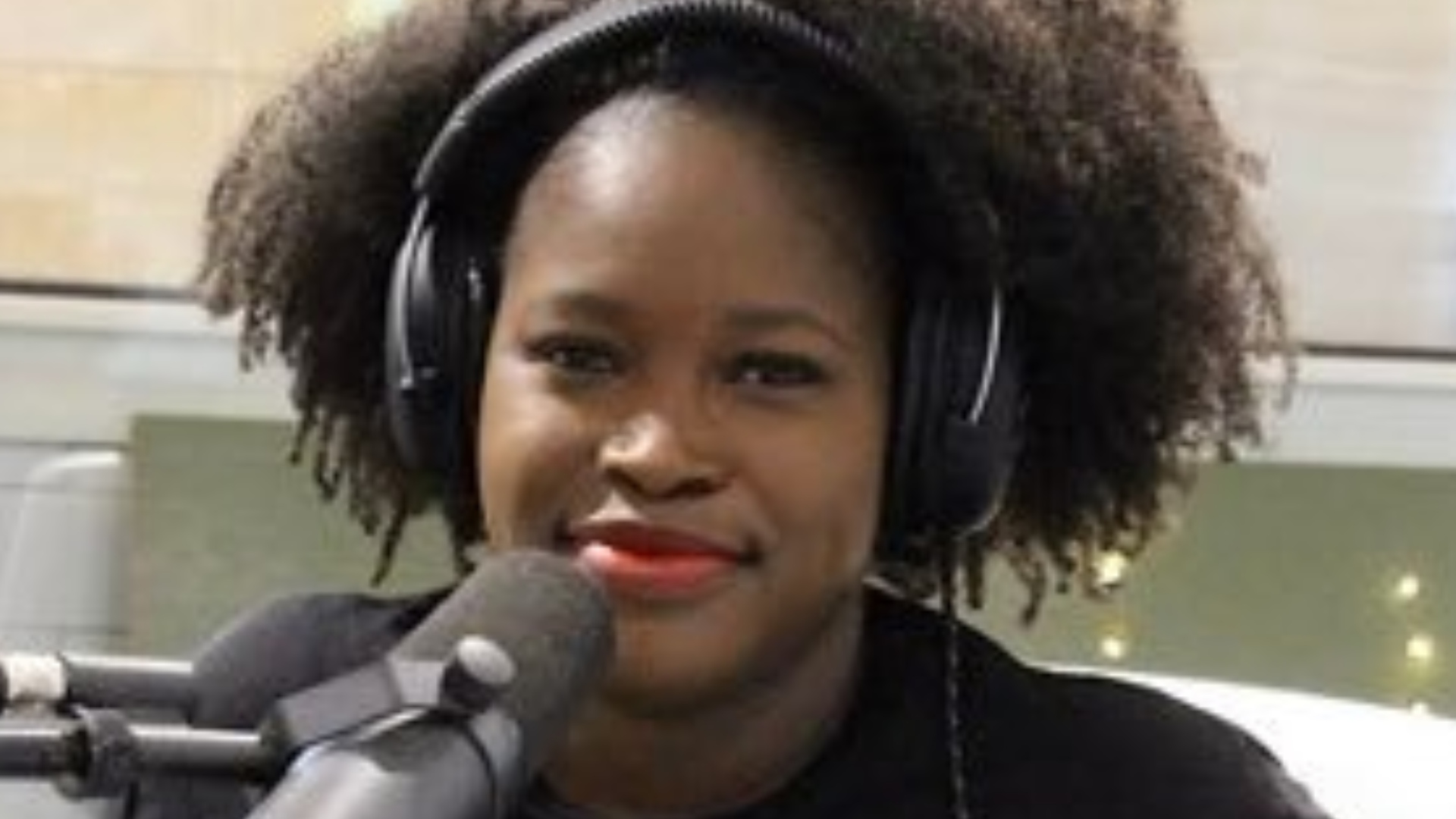 “They called for peace and all this harmony when in my estimation that was a time to galvanize communities and demand more and what I’m saying is that my justice, justice for my people, my liberation should not have to cost Black acquiescence,” she says.

“That cannot be the price and so I’m tired. I’m tired of these reality show stars saying blatantly and explicitly racist things. I’m tired of them being afforded platforms, more television shows, more programming. This lady will be rewarded.”

Gadsden acknowledges that there is space for Dennis and others to grow but is not invested in being their personal teacher. Her priority is protecting her community from harm.

“There’s enough books and resources, Google is free for them to act right and we’re in the cradle of slavery down here. So, if they don’t know better by now, they don’t want to know,” she says.