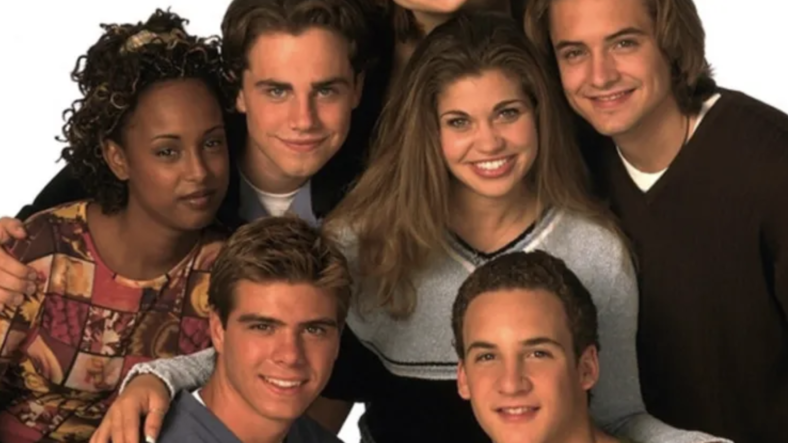 Trina McGee has accused her Boy Meets World co-stars of racism and alleged that one even called her “Aunt Jemima” in a series of tweets that were recently uncovered.

McGee played Angela Moore on the ABC series that ran from 1993 to 2000. She joined the cast in 1997 as best friend to Topanga, played by Danielle Fishel. Her character was paired with Ryder Strong’s Shawn Hunter and became one of TV’s most popular interracial couples.

However, tweets that the actress posted in January have resurfaced in which she alleged that it was not what it appeared to be. She called out the main cast members for being bigoted and creating a toxic environment.

The 50-year-old actress alleged that she was “called Aunt Jemima on set during hair and makeup.” 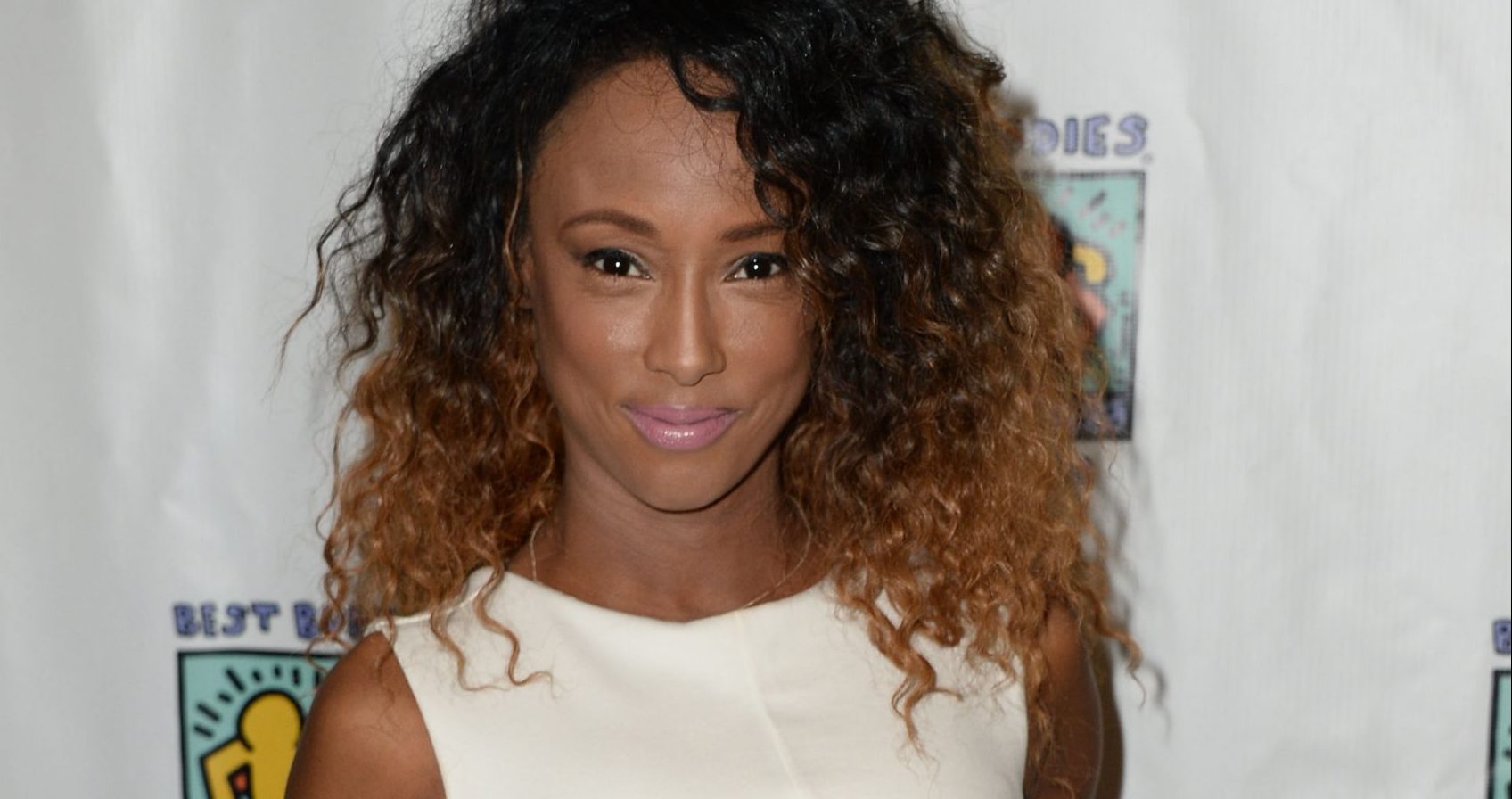 She also added, “Called a bitter b***h when I quietly waited for my scene to finish rehearsing that was being f’ed up over and over due to episode featuring my character. Told ‘it was nice of you to join us’ like a stranger after 60 episodes.”

READ MORE: Janelle Monae doesn’t know who she is in ‘Homecoming’ trailer

When fans of the show expressed shock at the allegations, McGee replied, “I did my job and I expect my due. At times the tension of the disrespect was extremely stressful. 25 yrs old at the time raising a family and did not deserve to be thinking about this. None of those three colleagues had children. Just cowardly egos and hot diarrhea mouths.”

She further made clear that the crew was nice to her but it was the principal cast who treated her badly, specifically naming Fishel, Ben Savage, who played Corey Matthews,  and Will Friedle, who portrayed Eric Matthews.

She says she doubts they’ll address her allegations.

“They should be a light and own up to it. Sad and sick behavior,” she tweeted.

She reprised her role in the spinoff Girl Meets World in 2015 but last year she posted a video about her frustrations about not being a bigger part of the revival. She promised to share her truth in due time. None of her former co-stars have yet responded to the allegations.