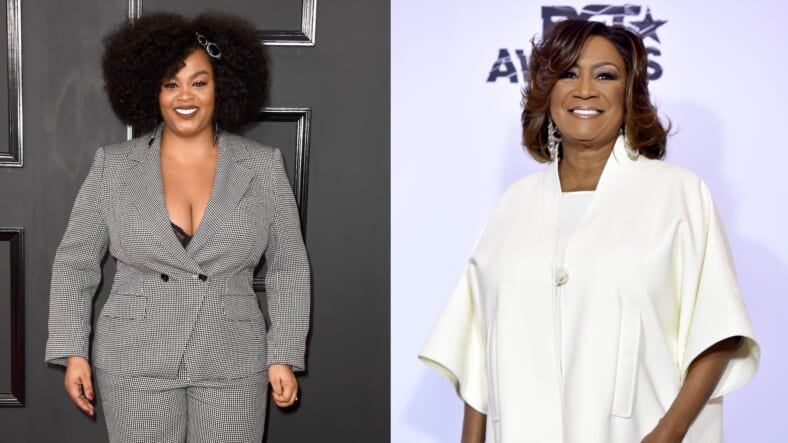 Just off her record-breaking Verzuz battle with Erykah Badu, which was more a mutual admiration society than a competition, Scott had a story to share about her fellow Philly-born songstress, Labelle.

Scott said the two first met in Philly 20 years ago, when Labelle, who was already known for her superior skills in the kitchen, invited her over to her Philadelphia home. 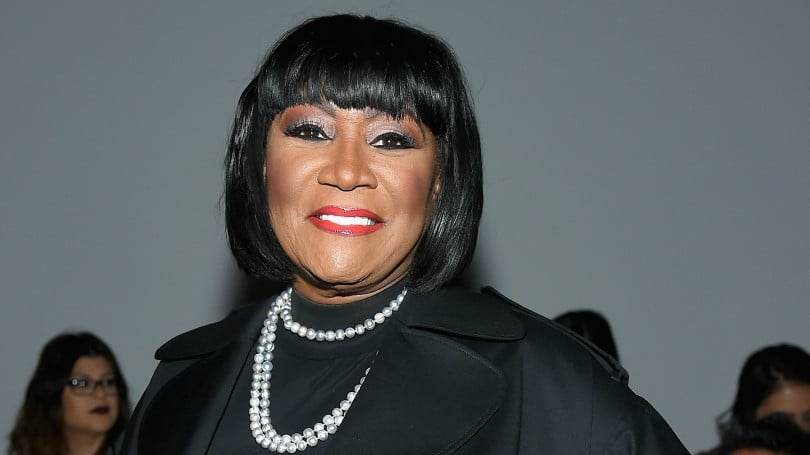 “I don’t know what to wear, I don’t know what to do, but I go,” Scott told her Instagram followers. “First of all, I’m blown away at the grandeur of it all. I had never seen a brown person with that much exquisite-ness around them before. So I’m geeked. She was so lovely and she was so sweet to me. And that was enough,” Scott said. “I was so happy to have her welcome me into her home and share her energy with me.”

Scott went on to say that Labelle offered her dinner, which she’d already made for herself and it turned out to be beef brisket and spinach.

“So I’ve got to eat Patti Labelle’s food – who gets this opportunity?,” Scott continued. But there was a slight problem. Scott said she HATES spinach. But as it turns out, the legendary acclaim for Labelle’s cooking is not overrated. Other famous fans who’ve cosigned the singer’s culinary talents are pop icons Elton John and Prince. 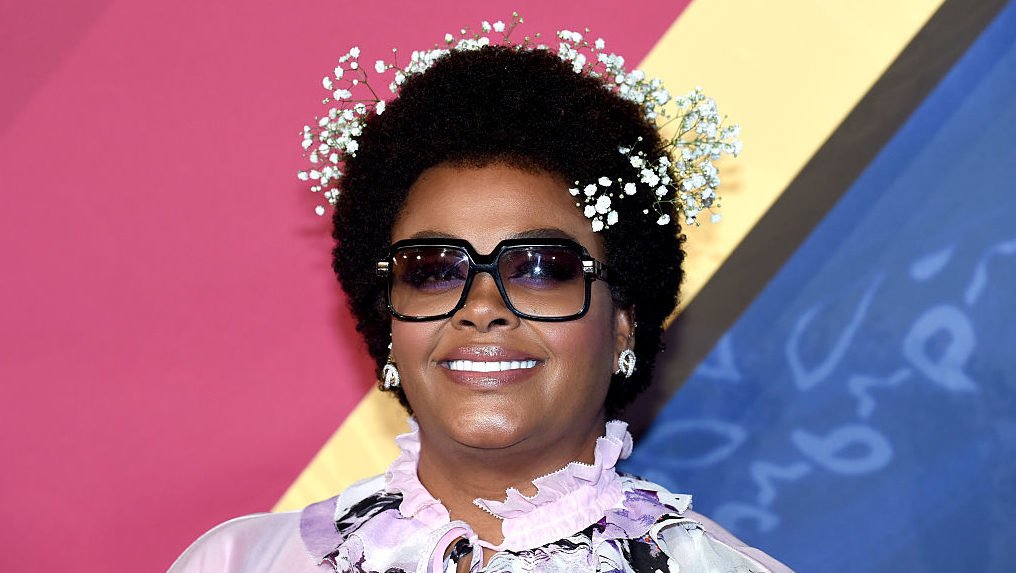 “The beef brisket melts in my mouth,” Scott said. “It’s awesome but now we get to the spinach. I figure if I just hurry up and just put a little of it in my mouth, along with the brisket, I won’t taste as much of the spinach. You know, kid tactics. But when I put the spinach in my mouth I immediately started crying. When I tell you I’d been eating wack spinach my whole life…..”

We’re sure Labelle had no idea what to make of this except that she’d won another fan of her culinary skills.

“Miss Patti had sauteed that spinach with garlic and olive oil the way that it was supposed to be done – I tell you it changed my whole spinach life!”

Oh and then, because she could, Labelle let Scott try on a diamond necklace. ‘Cause that’s how divas do.

Watch the story below: