Mike Tyson vs Evander Holyfield rematch reportedly in the works

Earlier this week, Mike Tyson surprised fans when he confirmed speculation that he was coming out of retirement. But as rumors of a rematch between him and former rival Evander Holyfield gain steam, boxing promoter Eddie Hearn has characterized the whole thing as “irresponsible.”

“I’m back” Tyson declared in the 25-second clip posted to his official Instagram account on Monday. In the video, the 53-year-old is seen ferociously working out with one of his trainers as he hits the pads at a devastating speed. 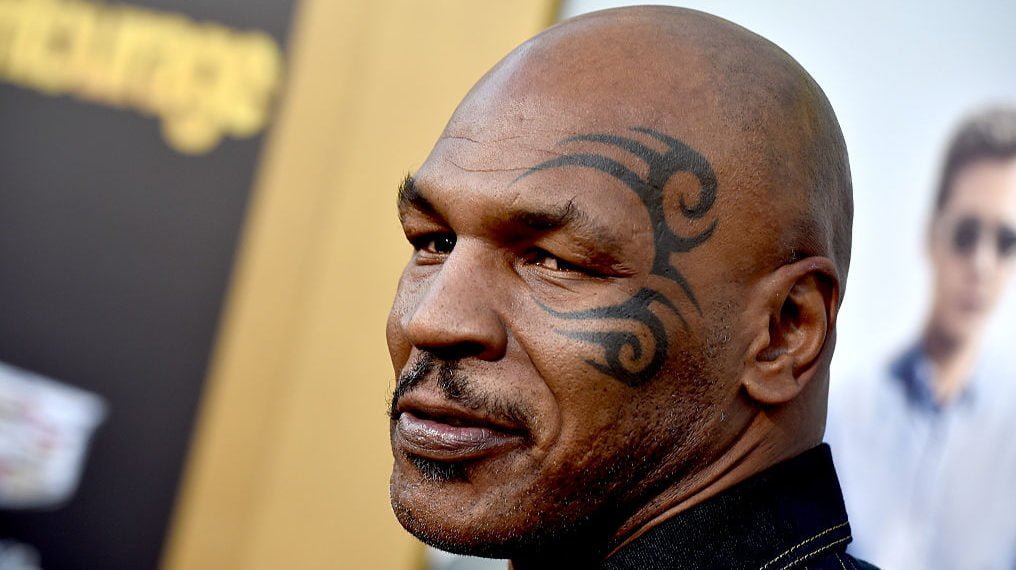 Tyson, who retired from boxing in 2005 after losing to Kevin McBride, recently shared he’d be open to returning to the ring for some exhibition fights. Shortly afterward, there began rumblings that a rematch between him and Holyfield was inevitable.

The former heavyweight champion lost to Holyfield in back-to-back matches in 1996 and 1997, with the second fight gaining infamy after he bit Holyfield’s ear.

READ MORE: Mike Tyson says Eminem knows what it’s like to be a ‘n*gga’

But despite how lucrative it would be to see two of the greatest boxers in history stage a comeback, Hearn is hoping the cooler heads will prevail when it comes to Tyson.

“I would probably like to see it but I feel, is it a bit irresponsible to let a 53-year-old legend back in the ring?” Hearn asked according to British Boxing Television, explaining that these exhibition matches could tarnish Tyson’s legacy.

“I had a message from someone saying they wanted to talk to me about Mike,” he continued. “He looks pretty dangerous. What’s compelling is could he actually go back in at 53 and do some damage? But should we be encouraging that from an all-time great?”

READ MORE: Serena Williams gets boxing lessons from Mike Tyson: ‘She has some power’

“There’s a fine line—and I’ve crossed it a couple of times—between integrity of the sport and entertainment delivering numbers” he concluded. “Our job is to deliver numbers for broadcasters but we have to keep it as close to the right mark as we can.” 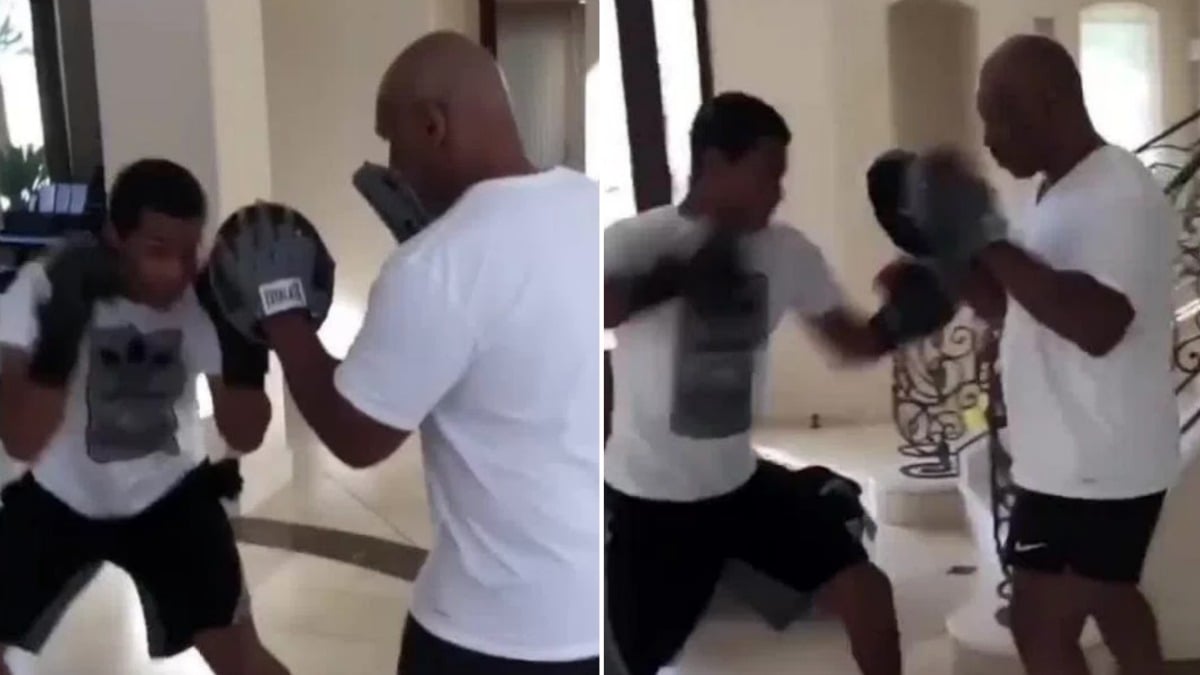 When asked about Tyson’s return, Holyfield was decidedly more enthusiastic than Hearn, and even gave the indication that he’d consider taking on his old rival 23 years after their last battle.

“I don’t have anything against Mike personally,” he clarified. “The thing is I think it would be good for the sport and even though boxing is a rough sport, we can show people we can come together.”

“Mike is looking sharp, but I’m in very good condition and shape physically and mentally. And if the money is right, too, then let’s get it on,” he challenged. “I know he’s getting offers from all types of people. Since we have both announced a comeback, a fight between me and Mike would definitely be the fight people want to see.”