She was joined by Barack Obama, as they took turns on Julia Sarcone-Roach’s 'A Bear Ate Your Sandwich.'

The former first lady first read “The Giraffe Problem,” by Jory John and Lane Smith. Then she was joined by Barack Obama, seen over the weekend addressing the country’s high school graduating class, as they took turns — the former president even barked at one point — on Julia Sarcone-Roach’s “A Bear Ate Your Sandwich.” 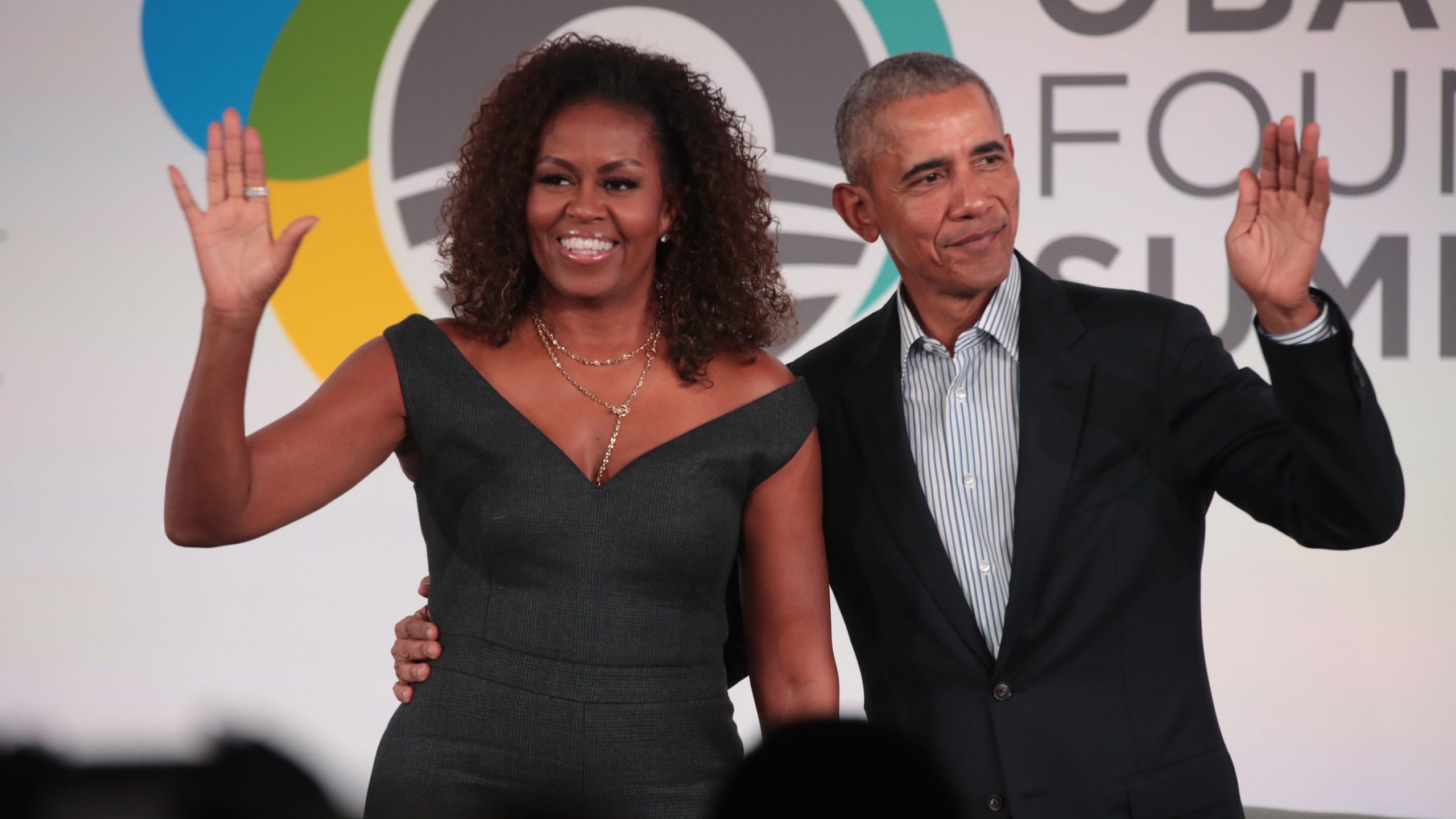 Former U.S. President Barack Obama and his wife Michelle close the Obama Foundation Summit together on the campus of the Illinois Institute of Technology on October 29, 2019 in Chicago, Illinois. (Photo by Scott Olson/Getty Images)

Michelle Obama has been reading midday Monday for the past several weeks in support of families with small children at home during the coronavirus pandemic. Books she has featured include Julia Donaldson’s ”The Gruffalo” and Eric Carle’s “The Hungry Caterpillar.”

Next Monday, she will bring on a pair of non-readers — the family’s dogs, Bo and Sunny — for the canine-appropriate “Can I Be Your Dog?”, by Troy Cummings.