Despite being dated on paper, in meaning and message, Malcolm X's prose is timeless.

DeMicia Inman
circa 1962: American political activist and radical civil rights leader, Malcolm X (1925 – 1965) standing at a podium during a rally of African-American Muslims held in a Washington, DC arena. He is wearing a formal jacket and a white bow-tie. (Photo by Richard Saunders/Hulton Archive/Getty Images)

May 19, 2020, marks what would have and possibly, could have been Malcolm X‘s 95th birthday. Born Malcolm Little, the prolific author and activist championed for the liberation and civil rights of Black people until his untimely assassination in 1965, at the young age of 39.

Today, many of Malcolm X’s words hold truth and relevancy. Despite being dated on paper, in meaning and message, his prose is timeless. His bestselling 1965 book, The Autobiography Of Malcolm X, published posthumously and written in collaboration with Alex Haley, helped immortalize his story and sentiments for generations to come.

Below are 15 quotes from his speeches and texts that hold steady in modern times.

On Social Justice and Police Brutality:

Unfortunately, not much has changed in our social justice system since the 1960s. Still, Black people are unfairly targeted and punished by the police and self-righteous, racist fueled citizens, often with deadly consequences. These quotes from Malcolm X, which call for justice and truth, are applicable to the violent videos and images of beaten and bloodied Black bodies and cases that have unjust endings. The powerful words are inspirational to empower the African-American community to continue fighting for equality, by any means necessary. 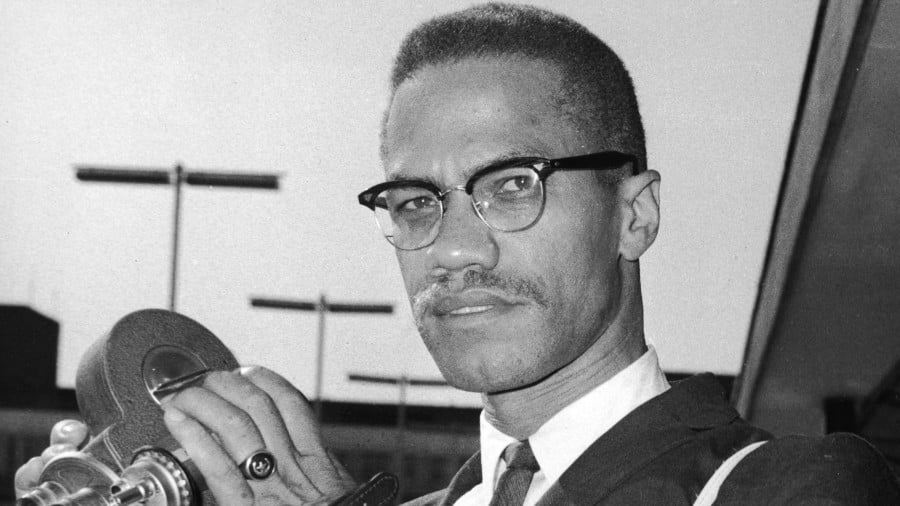 On the COVID-19 Pandemic Response, Relief and Reactions:

As society continues to be undone and remodeled by the coronavirus, aspects of culture have been exposed, resulting in disproportionate relief. As Black communities are ravished by the highly contagious respiratory illness, others have taken to state capitols to protest the social distancing mandates, demanding the opening of barbershops and malls. The pandemic highlighted the disparity in race and class status in America. Malcolm X leaves behind quotes on the perils of patriotism, and why all should stand-up for humanity.

On Supporting and Maintaining Black Business and Community:

Highlighted by theGrio’s digital series Staying In Business, the pandemic continues to shut down businesses, and Black-owned companies with less access to financial resources are effected at a much higher rate. These Malcolm X quotes provide insight on the importance of supporting our own, and how the brands can use this time to revitalize and bounce back post-pandemic. 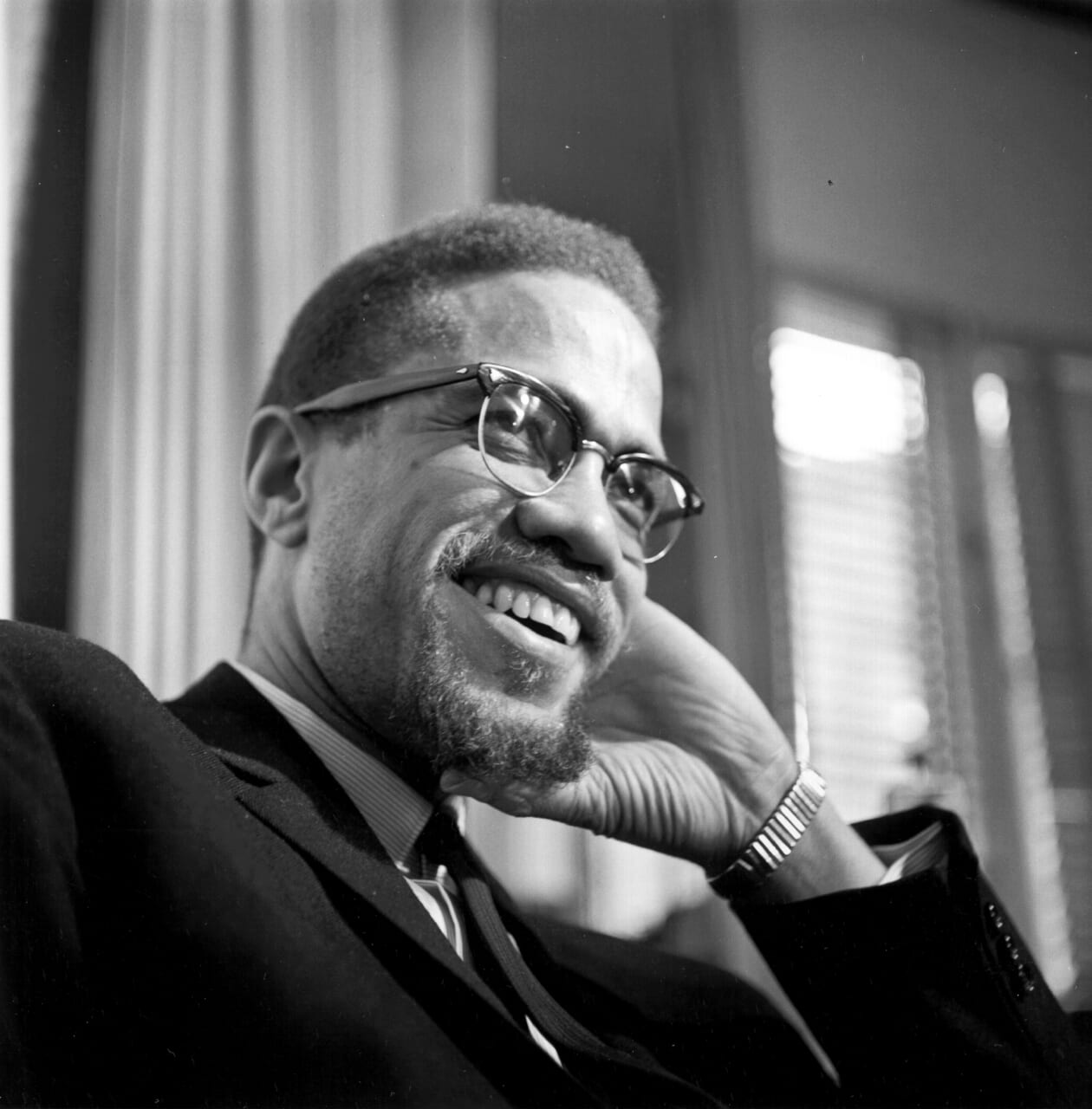 In the midst of “fake news” and viral social media conspiracy theories, it is important now, more than ever, to remain aware and hold media and news outlets accountable. Malcolm X’s legacy includes not only ensuring his own knowledge, but also meaningfully sharing his wisdom. These quotes remind us to not only operate with a sense of intuitiveness and empower peers to do the same.