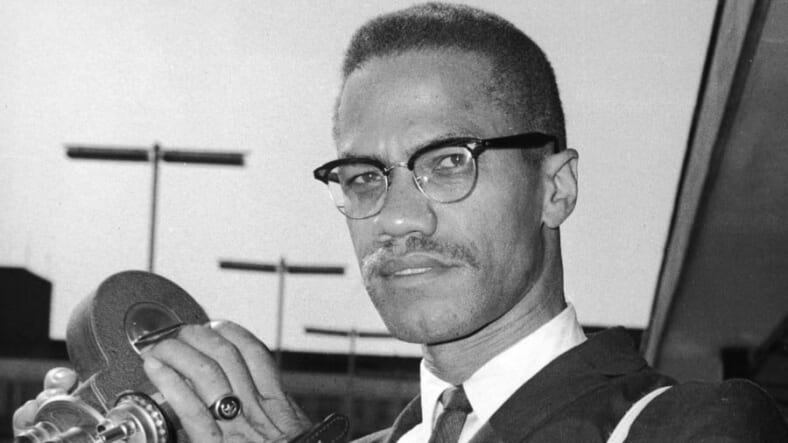 Ilyasah Shabazz is teaming up with Common, DJ Pete Rock and Angela Davis to celebrate her father’s 95th birthday and it’s exactly what we need right now.

The Malcolm X & Dr. Betty Shabazz Memorial and Educational Center have announced a special live stream event honoring the iconic leader’s impact and legacy. The program will be broadcast across multiple platforms – including the Shabazz Center’s website, Facebook, and Instagram pages on May 19.

The day-long broadcast marks what would have been the iconic freedom fighter’s 95th birthday and will be part of the annual Malcolm X Day celebration.

Tuesday’s event will feature a series of conversations with local and national activists, a town hall-style discussion with elected officials, and a variety of arts and cultural performances. 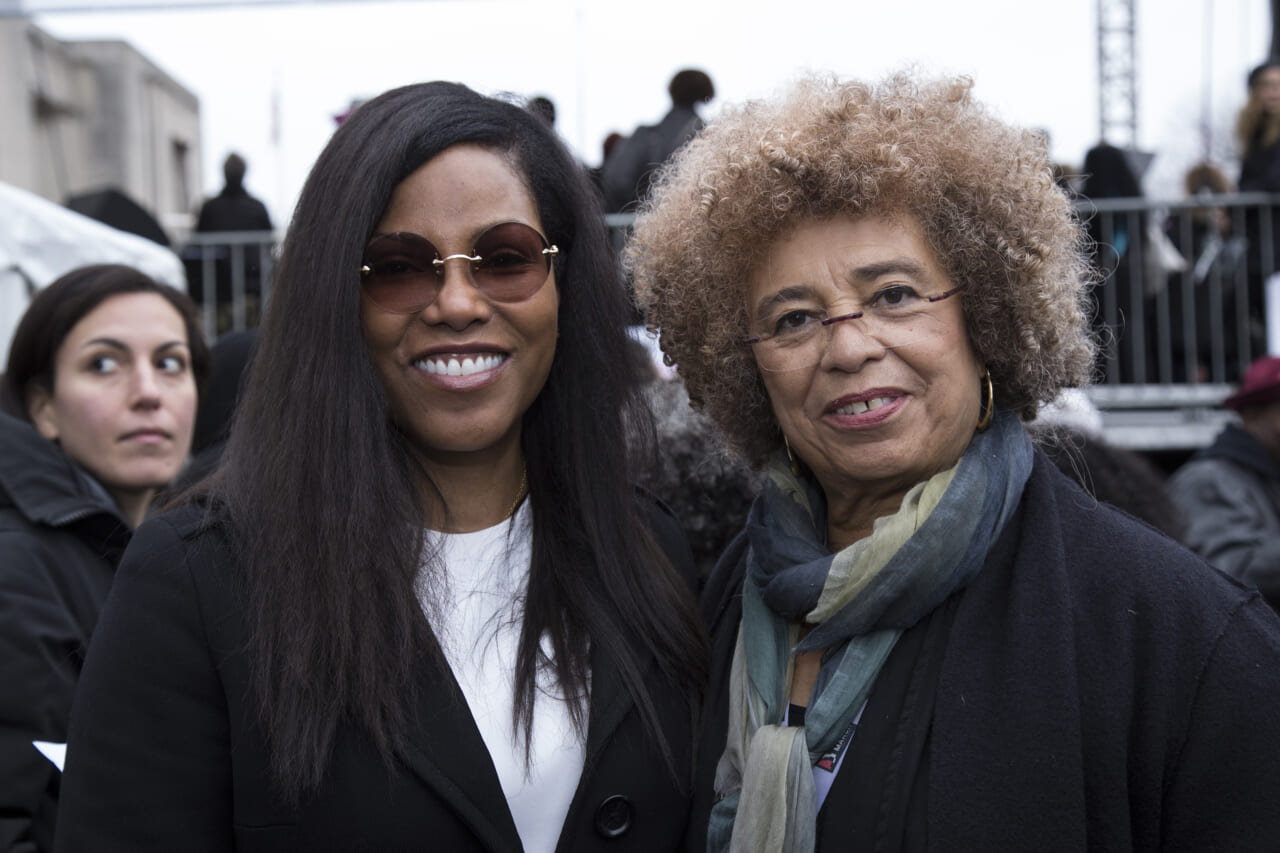 Ilyasah Shabazz (L) and Angela Davis attends the rally at the Women’s March on Washington on January 21, 2017 in Washington, DC. (Photo by Brian Stukes/WireImage)

Confirmed participants include professor, author and activist Ilyasah, who is the daughter of Malcolm X; political activist, scholar and author Angela Davis; Emmy, Grammy and Oscar-Winning artist Common, and more. Hip-hop legend DJ Pete Rock will also lead a special music tribute live on Instagram at 5:00 p.m. EST. Additional talent is expected to be announced in the coming days.

“As the global community strives to endure this time of crisis, the Malcolm X & Dr. Betty Shabazz Memorial and Educational Center remains committed to advancing our rich legacy of human rights and social change,” Ilyasah said in a statement.

“We are excited to join together with so many great artists, activists and community leaders to celebrate my father’s 95th birthday, honor his lasting impact, and create a safe space that inspires and uplifts scholarship, joy and resilience in both our children and larger communities,” she concluded.

Event updates and the full programming schedule can be found here.