'Hustle' is about a basketball scout who is fired and goes on the road to prove himself. 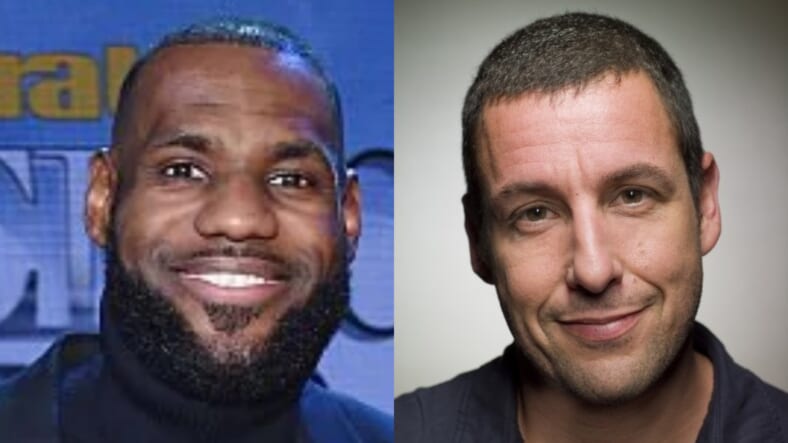 Looks like Adam Sandler is going to be shooting some hoops in his next Netflix project, and he’s brought on NBA legend Lebron James to help.

According to PEOPLE, the unlikely duo will be teaming up in the actor’s new movie Hustle which they report is about, “a basketball scout who is fired and on the road to prove himself. Wishing to show he’s still got what it takes, he discovers a player abroad and tries to get him to the U.S. to play for the NBA.”

James will be involved as a producer, with Jeremiah Zagar directing and A Star Is Born co-writer Will Fetters and Taylor Materne working on the script.

Hustle is just the latest rollout from Sandler’s successful partnership with the streaming service which has released a number of his films in recent years, and confirmed in January that it had opted to sign on for four more films with the actor. 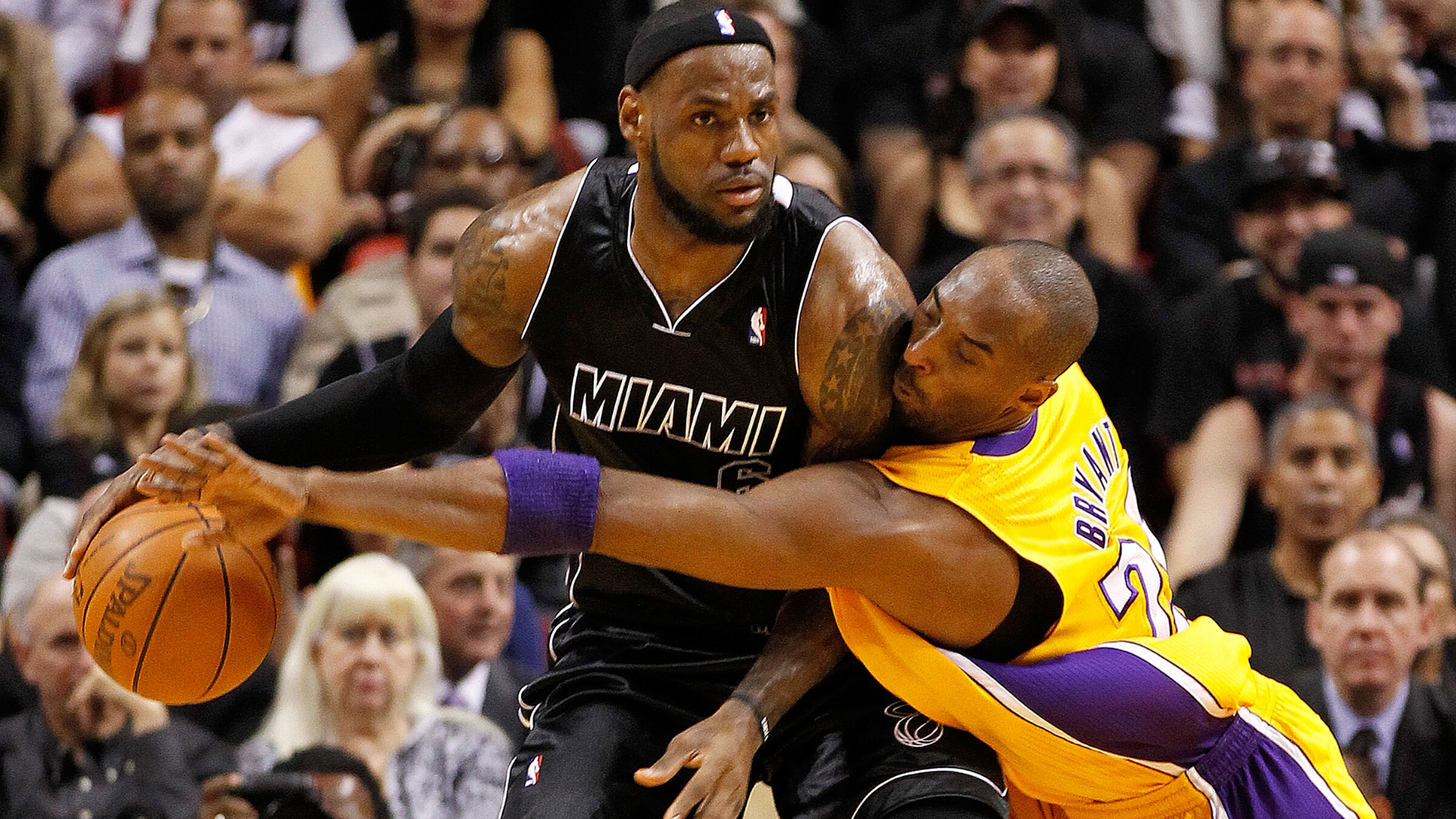 MIAMI, FL – JANUARY 19: LeBron James #6 of the Miami Heat is guarded by Kobe Bryant #24 of the Los Angeles Lakers during a game at American Airlines Arena on January 19, 2012 in Miami, Florida. NOTE TO USER: User expressly acknowledges and agrees that, by downloading and/or using this Photograph, User is consenting to the terms and conditions of the Getty Images License Agreement. (Photo by Mike Ehrmann/Getty Images)

“Our members love all things Sandler,” Netflix explained in their announcement. “They have spent a whopping two billion hours watching his films since 2015 — the year that The Ridiculous 6 premieres — proving there’s no such thing as too much Sandler.”

So far, Sandler’s “most popular” Netflix release was 2019’s Murder Mystery, which also starred fellow A-lister Jennifer Aniston. They report that a whopping 83 million households watched the film in just its first four weeks on its site. No doubt they are hoping that this latest collaboration with James will yield similar success.