Little Richard, who succumbed to bone cancer on May 9, will receive a private ceremony at Oakwood University where he studied theology in 1957.

It has now been confirmed that the incomparable Little Richard‘s final resting place will be at Oakwood University, the HBCU in Huntsville, Ala that he attended in the 1950s.

Wednesday, a family spokesperson for the prolific singer – real name Richard Wayne Penniman – made the announcement to The Associated Press that he would be buried at the Seventh-day Adventist school’s Oakwood Memorial Gardens. 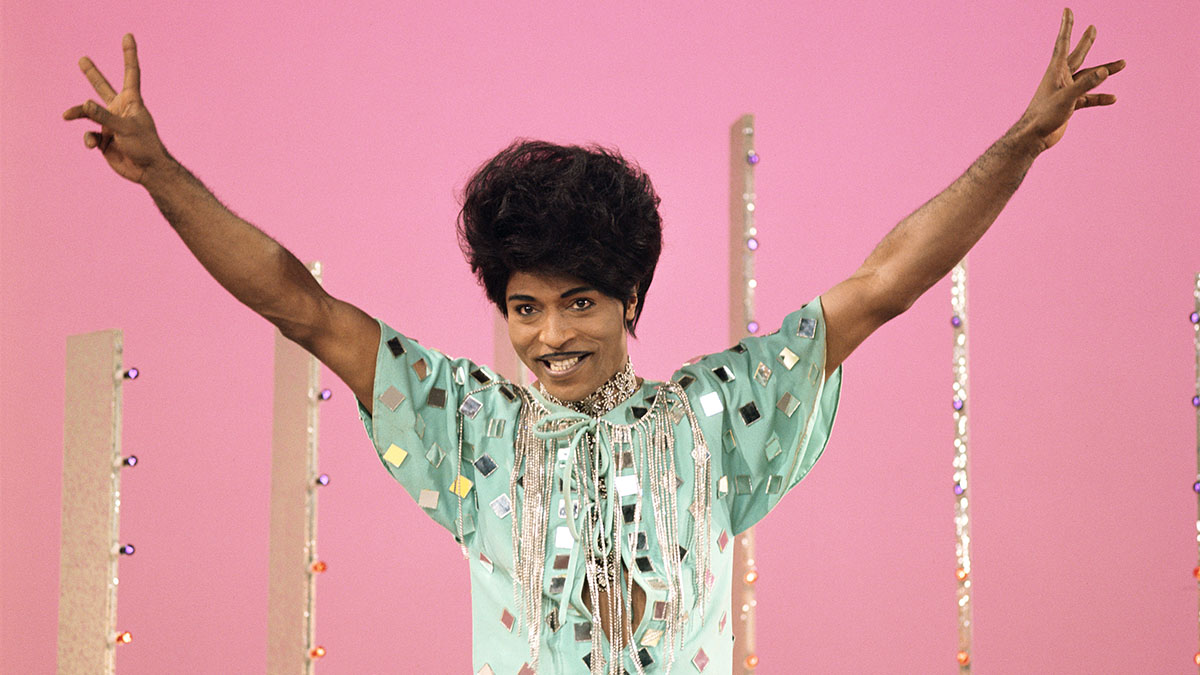 Penniman, who succumbed to bone cancer on May 9 in Tullahoma, Tenn., at the age of 87, will receive a private ceremony at the institution where he studied theology in 1957.

In his early 20s, he had a spiritual epiphany while on tour in Australia that led to him temporarily giving up his music to career to become a minister.

“One morning very early I received a phone call, preaching at the Australasian Missionary College,” Pastor J. B. Conley, who served as a missionary in Australia in the 1950s told Spectrum Magazine earlier this month. “And strangely, the phone call was from Little Richard asking if I could come to his hotel in St. Kilda Road and pray with him. I went along wondering what I would find.”

One of the things I love is when singers burst into song unexpectedly.

Little Richard unexpectedly singing '(Sittin' On) The Dock of the Bay' while posthumously inducting Otis Redding into the Rock & Roll Hall of Fame is a perfect example. pic.twitter.com/wXiTPeTSuY

READ MORE: How a bad contract cost Little Richard a fortune: ‘Whoever heard cutting a penny in half!’

In a 1962 article for Message magazine, Penniman also spoke about that chapter in his life where secular music no longer fulfilled him.

“The first things I wanted to be rid of were the badges of Little Richard — the expensive, showy jewelry, loud clothes, and crazy hairstyle,” he explained at the time. “I walked to the Bay at Sydney and consigned the jewelry to the Pacific Ocean.”

“The diamond rings were a repulsive symbol to me, and I obeyed my impulse to reject them then and there,” he added. “I have not been sorry. The rest was more practical, conservative clothing and a decent haircut restored to me a semblance of respectability and acceptability.”

In 1964, seven years after coming to Oakwood, Penniman slipped back into Little Richard. Although he never received a certificate, degree, or ordination of any kind from Oakwood College he was eventually ordained as a minister in the Church of God of the Ten Commandments so that he could establish his own Little Richard Evangelistic Team and perform weddings.